Fallen Hero Bracelets, a now-dissolved charity in Pierce County, is being ordered to pay a hefty price after Washington sued the nonprofit for deceptive practices. 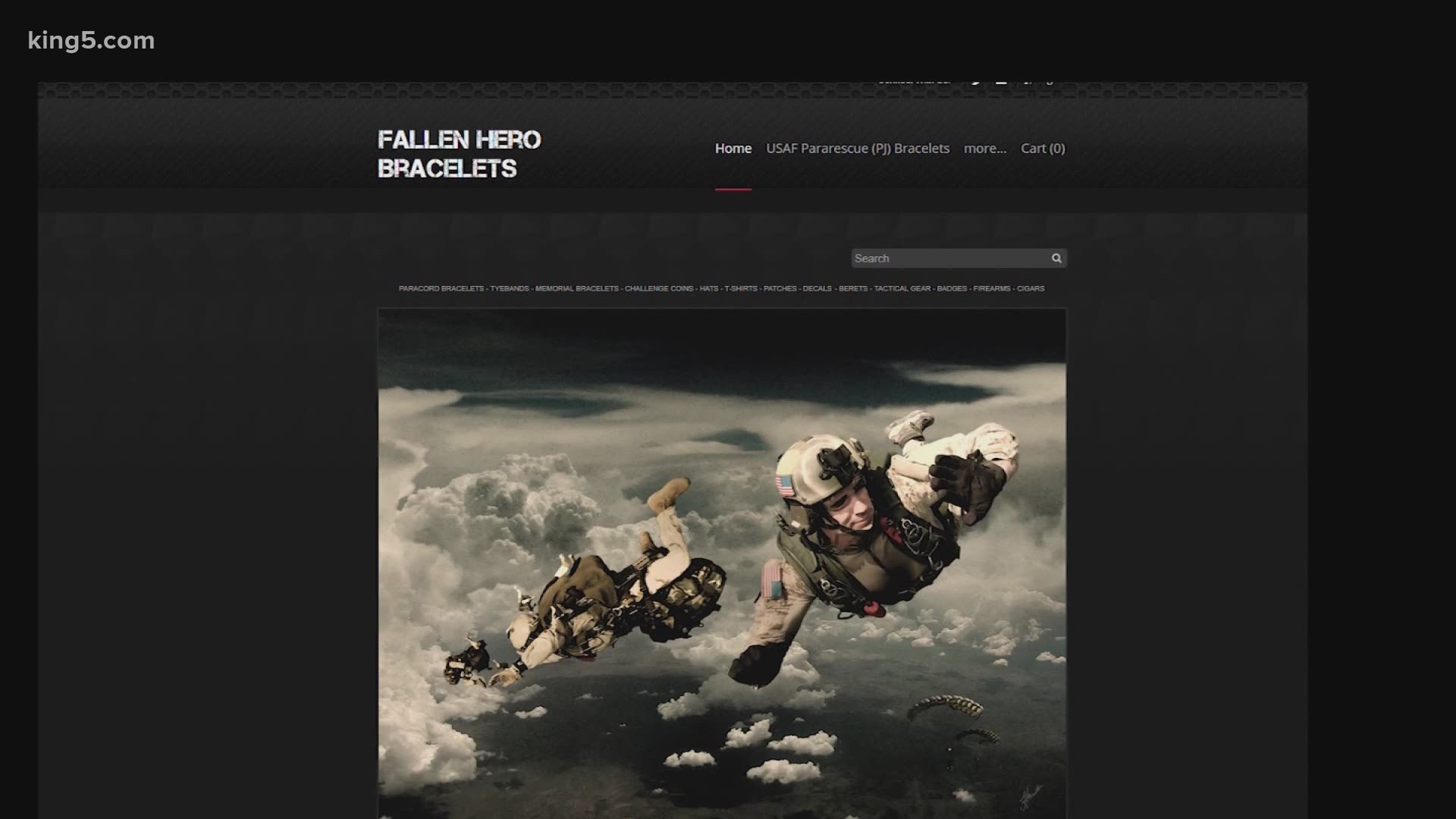 SEATTLE — A Pierce County-based charity, claiming to help military families, must pay nearly a million dollars after the office of Washington State Attorney General Bob Ferguson found the nonprofit was running a scam.

"Mr. Friedmann had a list of organizations, for example, which he said, ‘Hey, the money is going to these good organizations to help out these individuals, servicemembers, and their families,'” Ferguson explained.

It sounded like a good cause to Claire Snodgrass who bought a t-shirt. Weeks later when the t-shirt still had not arrived, she tried calling and emailing. She eventually had her credit card cancel the purchase.

Five months later, she says the t-shirt did arrive along with a letter from M. Friedmann, identifying himself as the company's chief legal officer. The letter indicated that her account had been sent to collections.

The attorney general investigated complaints from dozens of consumers.

"Holding yourself out as a service member when you are not a service member. Promising that funds you receive from hard working Washingtonians will go to help the families of individuals who die serving our country, and none of those dollars actually go to that purpose. That's about as low as you can get,” said Ferguson.

KING 5 reached out to Michael Friedmann who did not immediately respond to our request for comment.

A judge has ordered the defendants to pay the state nearly $1 million with about half of that money going to organizations that do help military families.