Washington Lt. Governor says 'Franklin Pierce shouldn’t have a county named after him'

Pierce County grapples with a racist history of its namesake, however, nothing has been set in stone about a change. 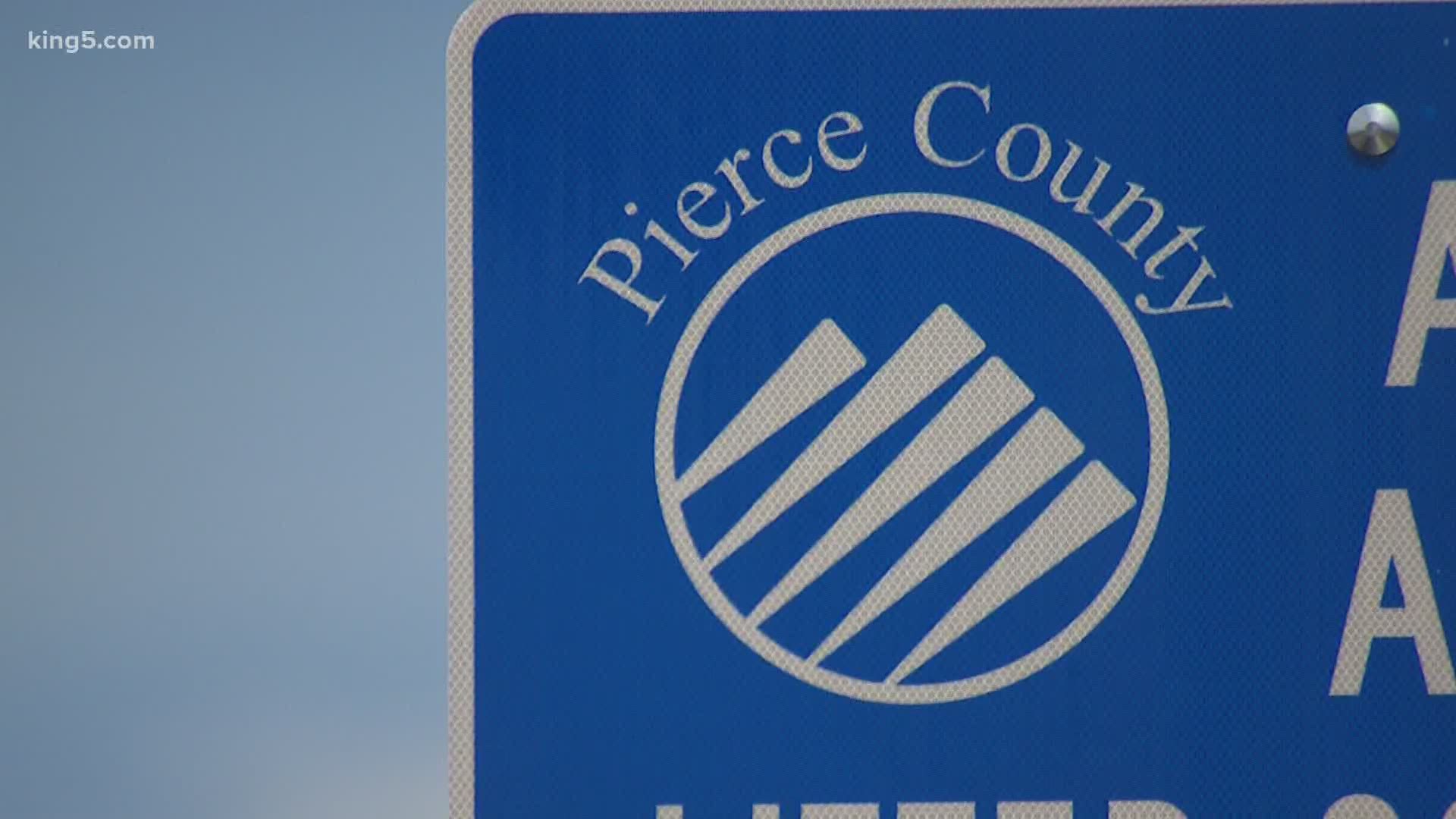 Pierce's history is one that some people who live in the county acknowledge they don’t know well.

Franklin Pierce was the 14th president of the United States from 1853 to 1857. His legacy is defined by his unabashedly pro-slavery stance.

“This is a person who was adamant about maintaining slavery,” said Dr. Luther Adams, a historian at the University of Washington, Tacoma. “He was an opponent of freedom, an opponent of justice. He aggressively enforced the Fugitive Slave Act.”

The Fugitive Slave Act was the legislation that determined that runaway slaves could be returned to their owners, even if they escaped to a free state.

“I think having a county named in his honor raises some real questions,” said Adams.

An online petition is circulating to change the university’s name.

In 2005, King County reattributed its name to Martin Luther King, Jr. rather than William Rufus King, Pierce’s slave-holding vice president. Some Tacoma residents said they would like to see something similar happen in Pierce County.

But unlike King County, there is no obvious choice for reattributing the name Pierce.

Crowell said that could mean changing the county’s name entirely, which would be costly.

“Why change it?” he asked. “It's just going to cause major problems [and] more money that could be used somewhere else.”

But Dr. Adams said there is a larger picture to consider.

“It's not just about the name of the county. It's also about what that name represents and whether it represents a place that says it's welcoming to you,” he said. “I think these monuments and names are really important because they open a space for us to really begin talking about what kind of history [we have] upheld in this country.”

Right now, this is just a discussion. There is no formal push or plan to change the name.