Growing up in Pierce County: How Link light rail could transform Fife for better or worse

Longtime businesses and residents say their future in Fife all depends on which route Sound Transit decides is best for the Link light rail expansion. 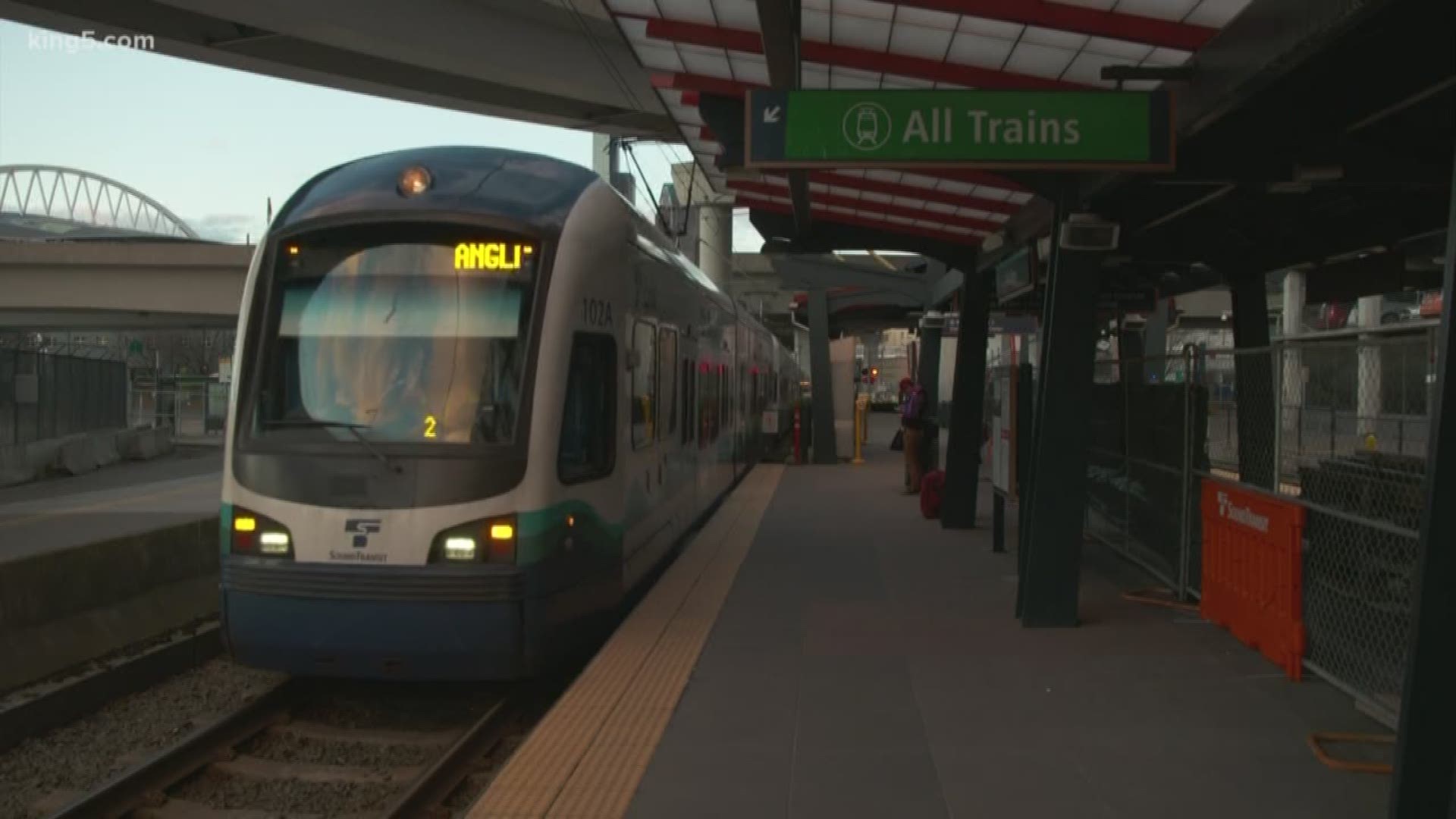 FIFE, Wash. — Some are excited about western Washington's rapidly changing landscape and the growth, while others are questioning what they'll have to give up. That includes the Pierce County city of Fife, where Sound Transit's new Link light rail will bring more people in, but will also push some people out.

Businesses like Pick-Quick Drive-In are paying close attention. Co-Owner Dan Nelson said they have been serving the public for seven decades, but now the future is uncertain.

"We actually had a Sound Transit employee come by and do handouts," said Nelson.

He was informed that Sound Transit is deciding between two possible routes for the light rail, one of which could cut into his property.

What's still being decided is whether the track will run along I-5 or State Route 99, also known as Pacific Highway.

"An I-5 alignment, although probably a lot cleaner as far as impacts, represents one potential development for our community. The 99 alignment represents potential redevelopment opportunities on both sides of the track," Kim explained.

That's why Kim prefers the 99 route alignment option. But Nelson said it could mean his location would be lost.

Down the street is Sunny's Donuts, another fixture in Fife. Owner Sunny Sok has been there for 20 years. His business could also be impacted by the new light rail.

"If I move to somewhere, you know, is that good like here," asked Sok. "I'm going to lose my profit."

"To take us all out, it will change the fabric of this city," Nelson said.

Under a proposed plan, the area near 12th Street and 59th Avenue would be transformed with a 500-stall parking garage next to a brand new Fife station. Neighbors said it's a proposal that is starting to feel real.

Kent Rivers learned about the plan during a community meeting. He sees it as progress for Fife that would come at an emotional price for him.

"I see it all, right. It's like we remember things as a child, we want to keep them that way. But times change and things change," said Rivers.

In this case, it means the possibility of moving to make way for light rail running through a neighborhood he's called home for 21-years. He also runs his business, Allied Electric Corporation, out of his home.

"It is what it is. It would do no good to get angry, right. Me being angry is not going to change anything," said Rivers.

At city hall, Kim said they are working to find the best possible outcome for the future of Fife.

"If we do it right, I think we are going to see more businesses relocate here," Kim said.

As for the places left in limbo, the faithful customers aren't staying quiet.

An employee at the drive-in did start a petition that already has more than 7,000 signatures.  At the Fife business, they say it's the push to not get pushed out.

"We would love to see them go anywhere but down Pacific Highway," said Nelson.

According to Sound Transit, Tacoma Dome Link service is expected to start in 2030. The Sound Transit Board should issue an official decision about which route and stations to build following the final environmental impact statement in 2022.