The Pierce County Sheriff’s Department is the latest law enforcement agency to make it clear to the public that the rules for police are changing. 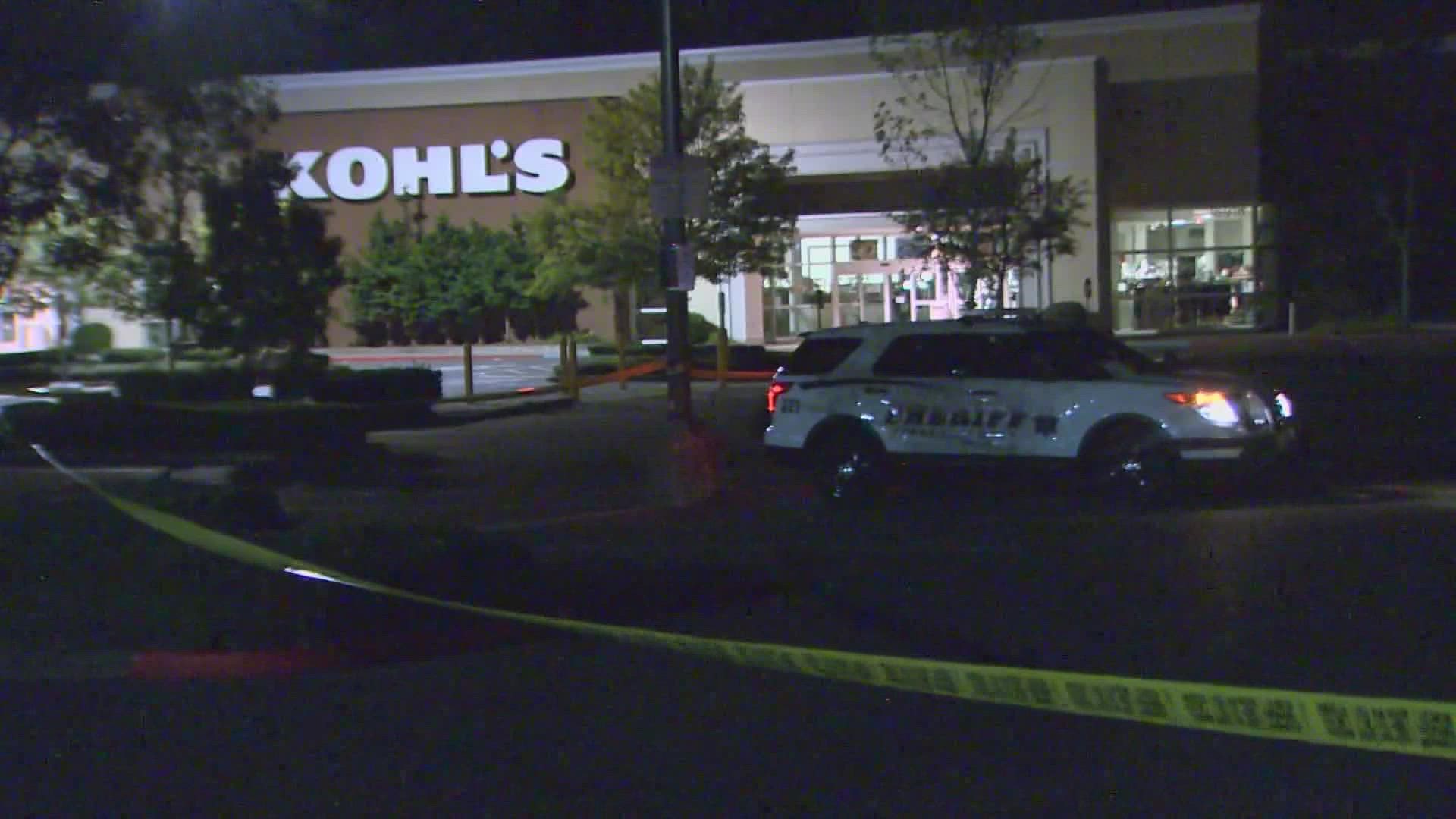 PUYALLUP, Wash. — The Pierce County Sheriff’s Department decided not to use its police dog to search for a murder suspect in Puyallup Wednesday night and officials said Washington lawmakers are to blame.

The incident serves as the latest criticism by a law enforcement agency of new police reform bills signed into law in May.

“It’s just unfortunate that in this specific incident we weren’t able to use every tool available to us at the time, where we might have been able to track down this person,” said Sgt. Darren Moss Jr. of the Pierce County Sheriff’s Department.

Wednesday night's shooting started with several 911 calls reporting gunshots at 10:20 p.m. in the Kohls' parking lot. Deputies arrived on scene and found a young man dead in the parking lot and witnesses said the suspect ran east, but did not have a detailed description.

According to the sheriff's department, a K-9 unit arrived at the scene shortly after the 911 calls came in, but a supervisor made the decision not to use the K-9 team in the search.

“Although personally we would feel a reward for catching the suspect, we don’t want anyone to be disciplined or fired or de-certified criminally or civilly for violating the new law,” Moss continued.

The Pierce County Sheriff’s Department is the latest law enforcement agency to make it clear to the public that the rules for police are changing. Officials cited the new package of laws that took effect last weekend, which are intended to limit needless use of force by law enforcement.

The new police reform laws are a byproduct of last summer's protest against police brutality in the wake of George Floyd's murder in Minneapolis.

One of the new pieces of legislation is House Bill 1310, which says in part that law enforcement now need probable cause before using any force – Washington state Rep. Roger Goodman is one of the bill’s backers.

“From the majority of agencies typically in my area in Central Puget Sound they say we understand the Legislatures intent we agree with the intent to use this force to have more equitable treatment of people in the community,” Goodman said.

Goodman said he has heard some complaints from departments across the state but said the reform bills were drafted alongside law enforcement partners and said many departments were already implementing these changes internally before the bills were passed.

“Police should be responding to calls, they should show up. The rules of engagement may change a little bit when they do show up. Because we want to focus on de-escalation and less use of force. But the public expects the police to respond to calls and I hope they do,” Goodman added.

Meanwhile, Pierce County Sheriff deputies are turning to the public and asking anyone with information about Wednesday night's shooting to contact them.