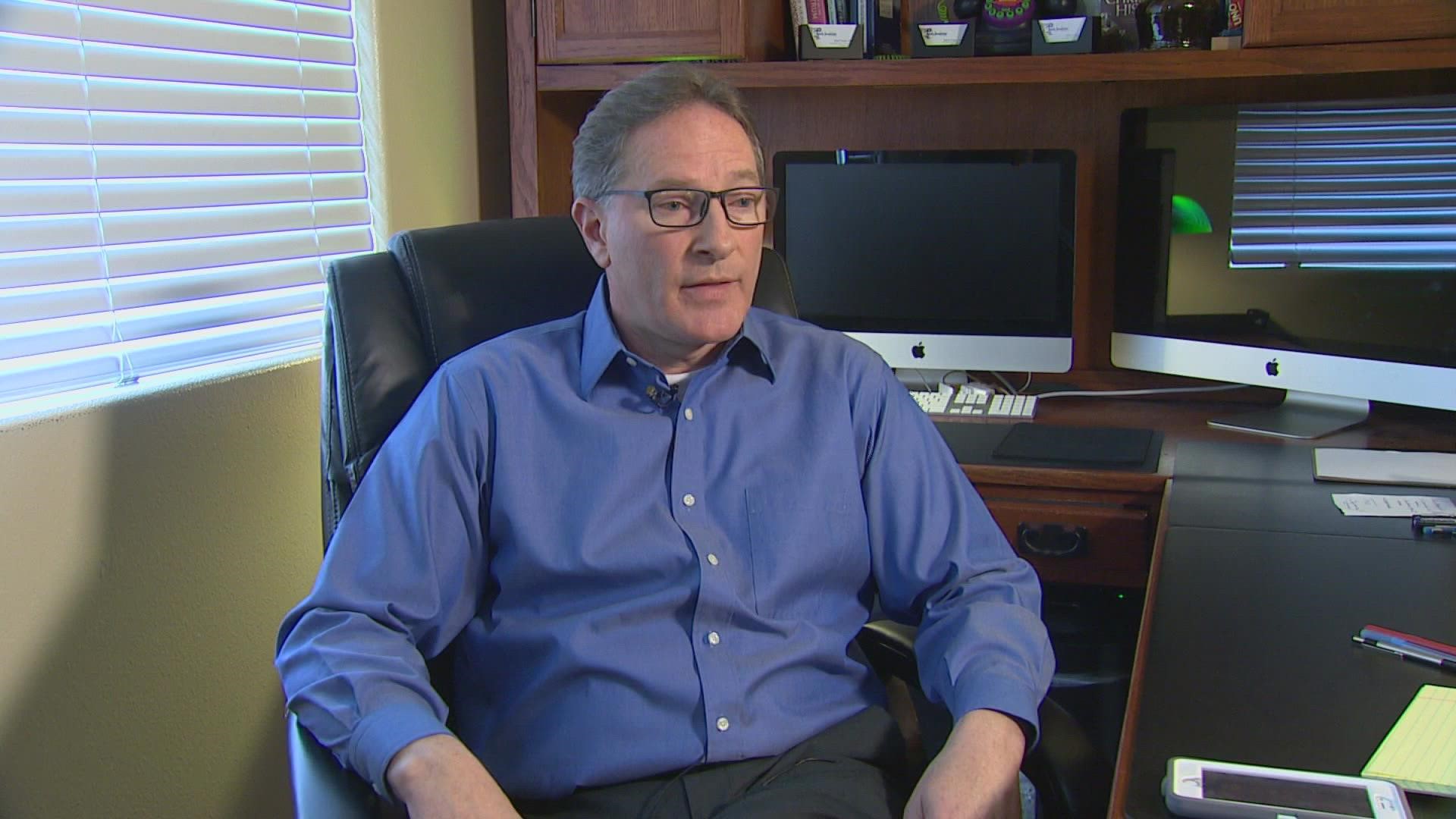 PIERCE COUNTY, Wash. — A Pierce County counselor is not giving up his challenge to a state law regarding how LGBTQ youth are treated in therapy.

Washington law bans the practice of “conversion” therapy, prohibiting counselors and doctors from participating in efforts to attempt to turn LGBTQ minors straight.

“Until this bill passed, nobody ever told me what I could say or not in my counseling sessions,” said licensed family counselor Brian Tingley, who sued the state, claiming the law infringes on his freedom of speech.

In August, a federal judge in Tacoma rejected an effort to block the law.

Tingley and his attorneys from Alliance Defending Freedom hope the U.S. Court of Appeals for the 9th Circuit will reverse that decision.

Tingley said he only works with teens who are seeing him voluntarily at his Fircrest office.

He said he does not influence his clients and does not make any promises.

He said he is worried that practice could get him in trouble with the state, but Tingley said he’s more concerned about the teens he would not be able to help.

“When counselors are censored, it’s the clients that are denied the help they’re asking for -- to get the help, to live the lives they want to live,” said Tingley.

Sen. Marko Liias sponsored the conversion bill, which passed in 2018.

He called conversion therapy "torture," testifying before the Senate that the practice can cause physical and psychological harm to LGBTQ teens.

"There's a long tradition of the state protecting patients in these medical relationships,” said Liias. “A cancer doctor can't give you an herbal pill and tell you that it's going to cure your cancer."

He said he is confident the law will survive legal challenges.

"We wanted to send a clear message to parents, to the community, that LGBTQ youth are born perfect. They are born the way they were meant to be,” said Liias. 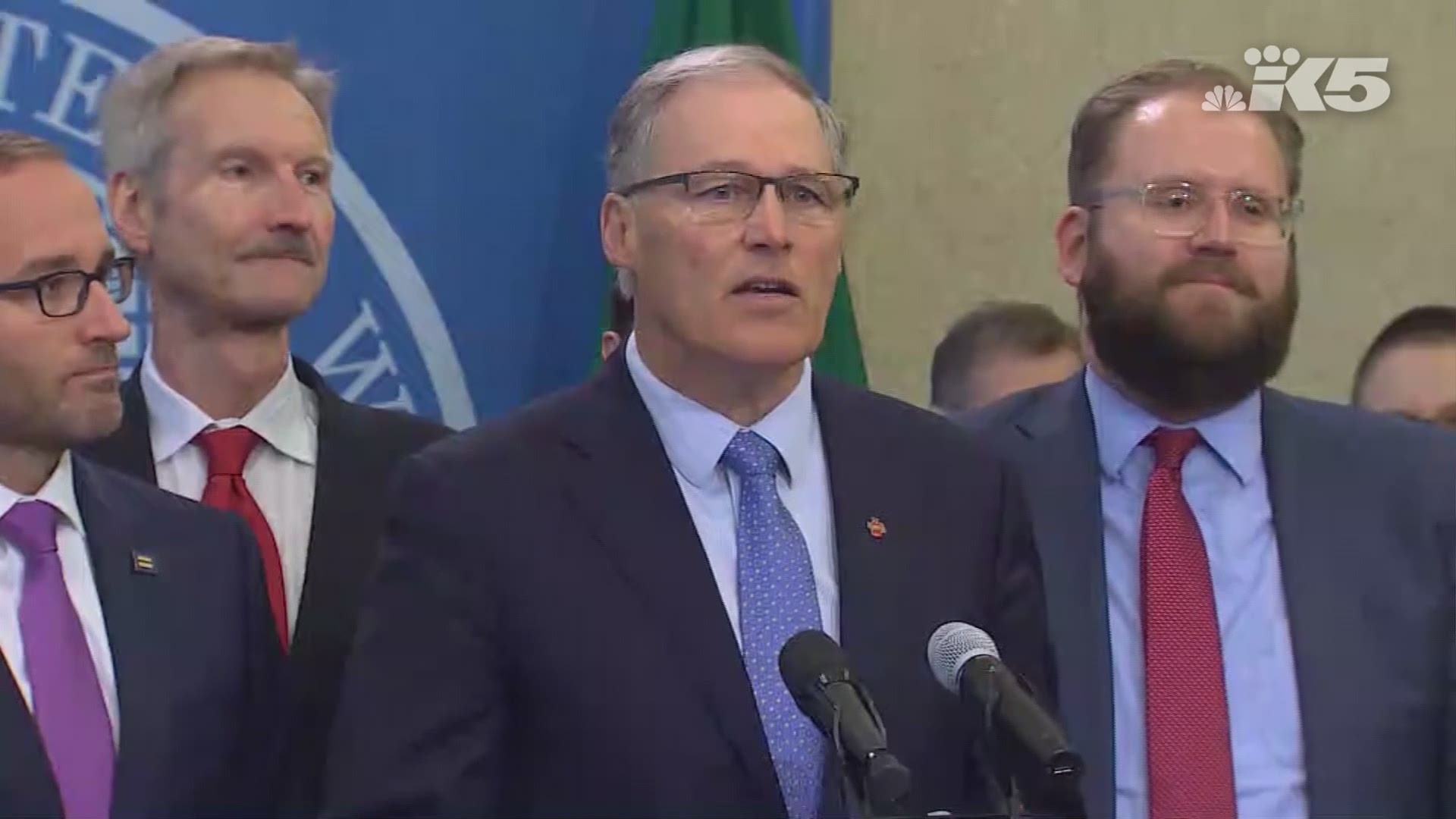