Customers saw the scuffle and 'dog piled' on the suspect. 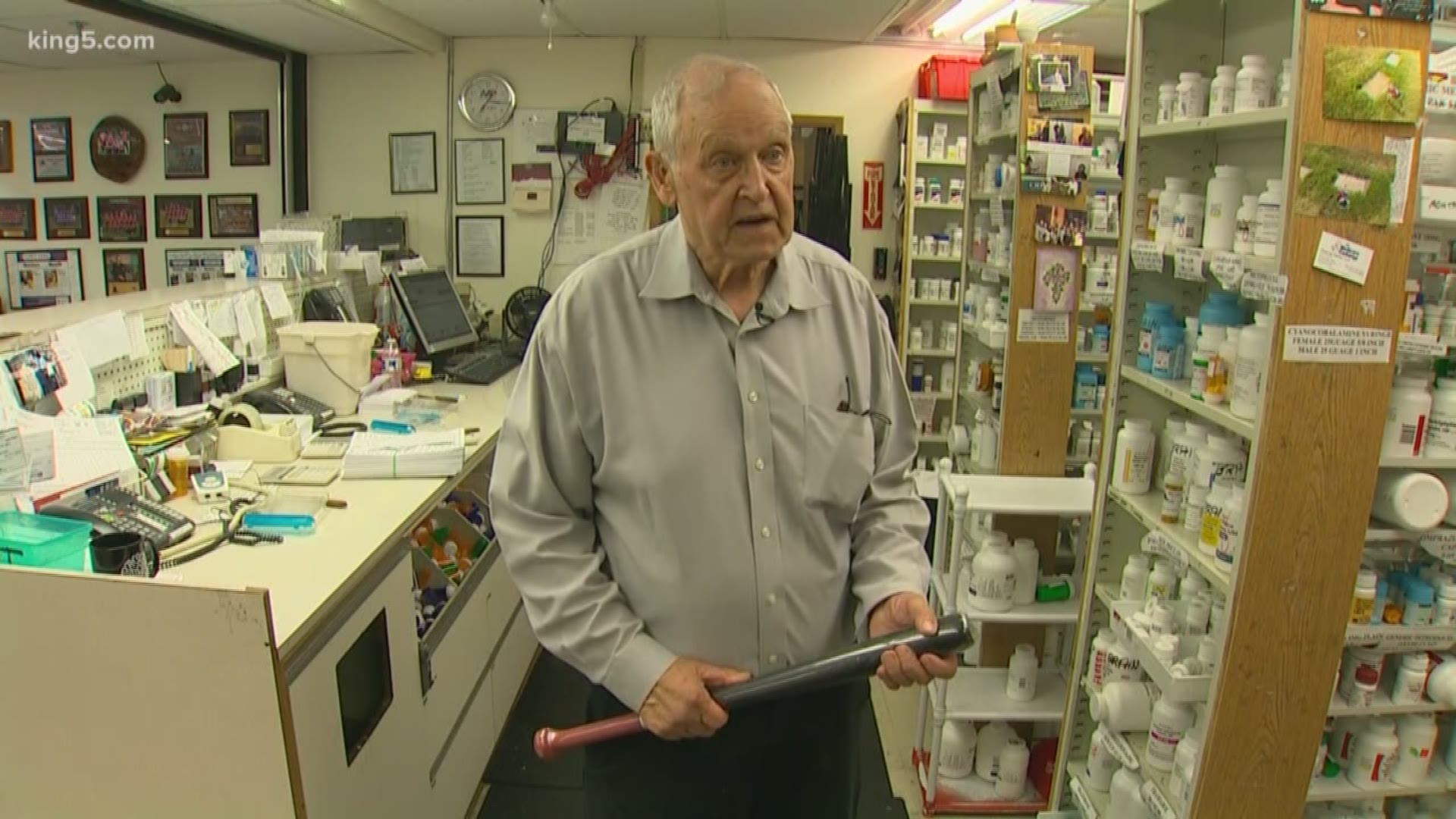 A 21-year-old masked man attempted to steal cough syrup and ended up being tackled by a 75-year-old Pharmacist and 'dog-piled' by customers Saturday, according to the Pierce County Sheriff's Department.

A 911 call was made on Saturday morning from Cost Less Pharmacy on 92nd Avenue NW in the Wauna area of the Key Peninsula. The caller reported that a man wearing a surgical mask was restrained by employees and customers after he tried to steal drugs from the pharmacy.

Pharmacist Don Zimmerman was first alerted about it by co-workers, and he did not hesitate, tackling the masked man to the ground. 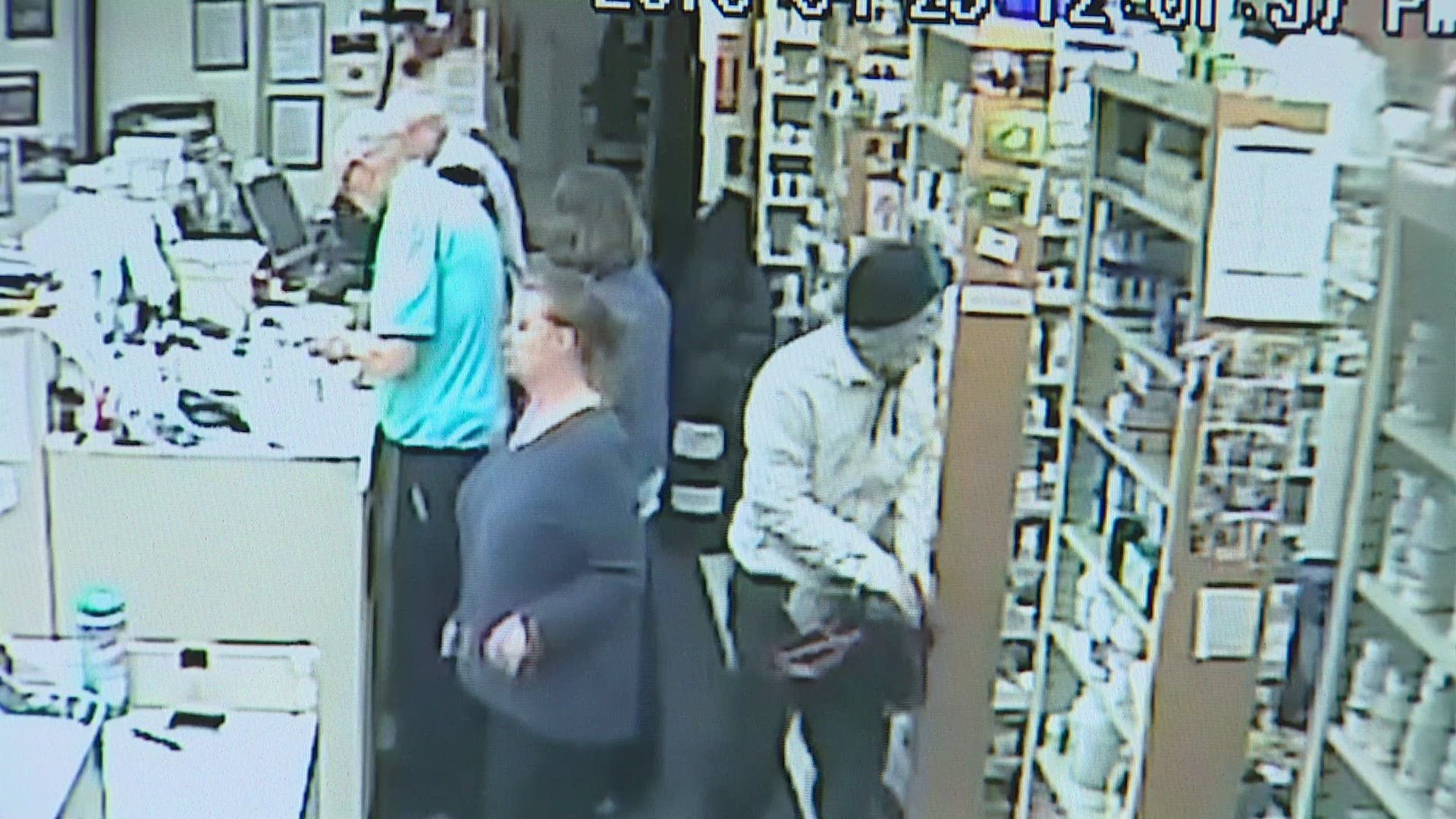 "He's trying to gouge my eyes, but I don't feel it cause I got a case of adrenaline," Zimmerman explained. "Pretty soon I said, 'is there any men out in the store?' Well, three guys come back and believe it or not they are almost my age. So, we got the geriatric group going up against this young guy."

When law enforcement arrived, they found the suspect pinned to the floor with two men holding his arms behind his back. The suspect had a plastic toy revolver, according to deputies.

The suspect allegedly said that he was "trying to steal all of the liquid cough syrup containing codeine, which he said could be resold to young people at parties for approximately $100 a bottle," according to the Pierce County Sheriff's Department.

"I got a couple nicks, but it’s not like the guy is a heavyweight or something,” Zimmerman said.

The suspect was booked into the Pierce County jail for robbery,