"It's like SeaWorld, but better!" A group of three dolphins surprised a group of boaters when they started jumping and playing around them in Puget Sound. 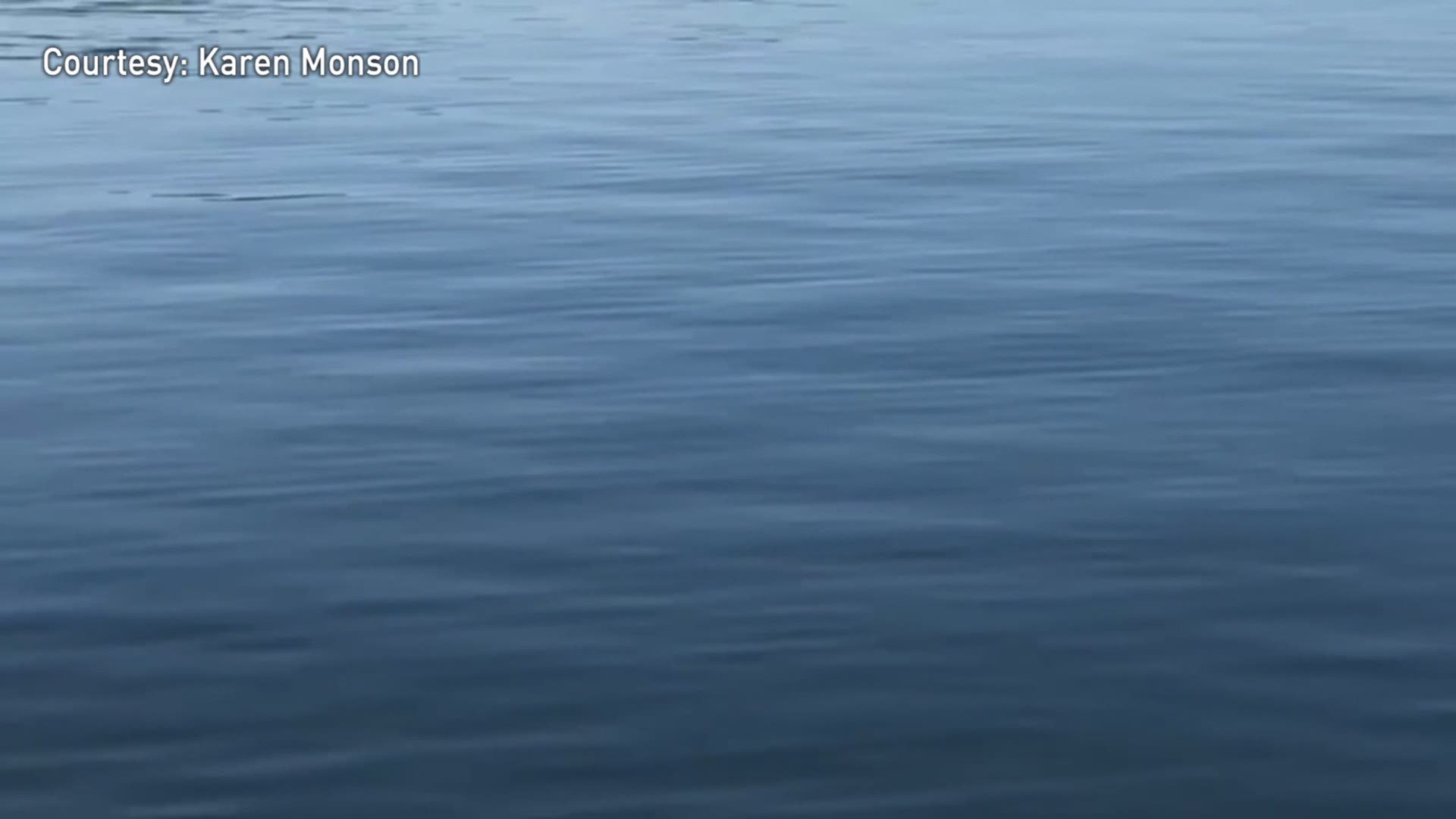 It's not something you don’t see every day. A couple exploring the Puget Sound waters were surprised when some unexpected visitors joined them -- three common dolphins.

Karen Monson and her husband Jon were just outside the Port of Olympia in Budd Inlet on August 7, when the dolphins jumped out of the water about 100 feet in front of them. Monson said the dolphins came right up to the boat after they cut their engine.

“I was hanging out the side window looking when one jumped straight up right where I was,” Monson said. “Maybe five feet away.”

After watching in awe for a few minutes, Monson decided to start recording.

“I love the fact that so many people are getting to experience this, at least through a video,” she said.

Monson said they watched the dolphins jump and play for about 30 minutes before they went on their way.

“It’s like SeaWorld, but better,” Monson said in the video.

Monson and her husband weren’t the only ones who got to enjoy the show in person. Four other boats stopped and turned their engines off, too.

“There was a sailboat sitting with kids on the front. At one point the dolphins went over to the front of their boat and put on quite a show for the kids,” Monson said.

Monson shared her video on the Orca Network Facebook page, hoping someone could help identify the dolphins. The Orca Network confirmed they were common dolphins from California waters and are not native to the area.

This isn’t Monson’s first time seeing marine life up close. She and her husband have been lucky enough to see “lots of sea lions, seals, porpoises, even a humpback once when we were jet skiing.” 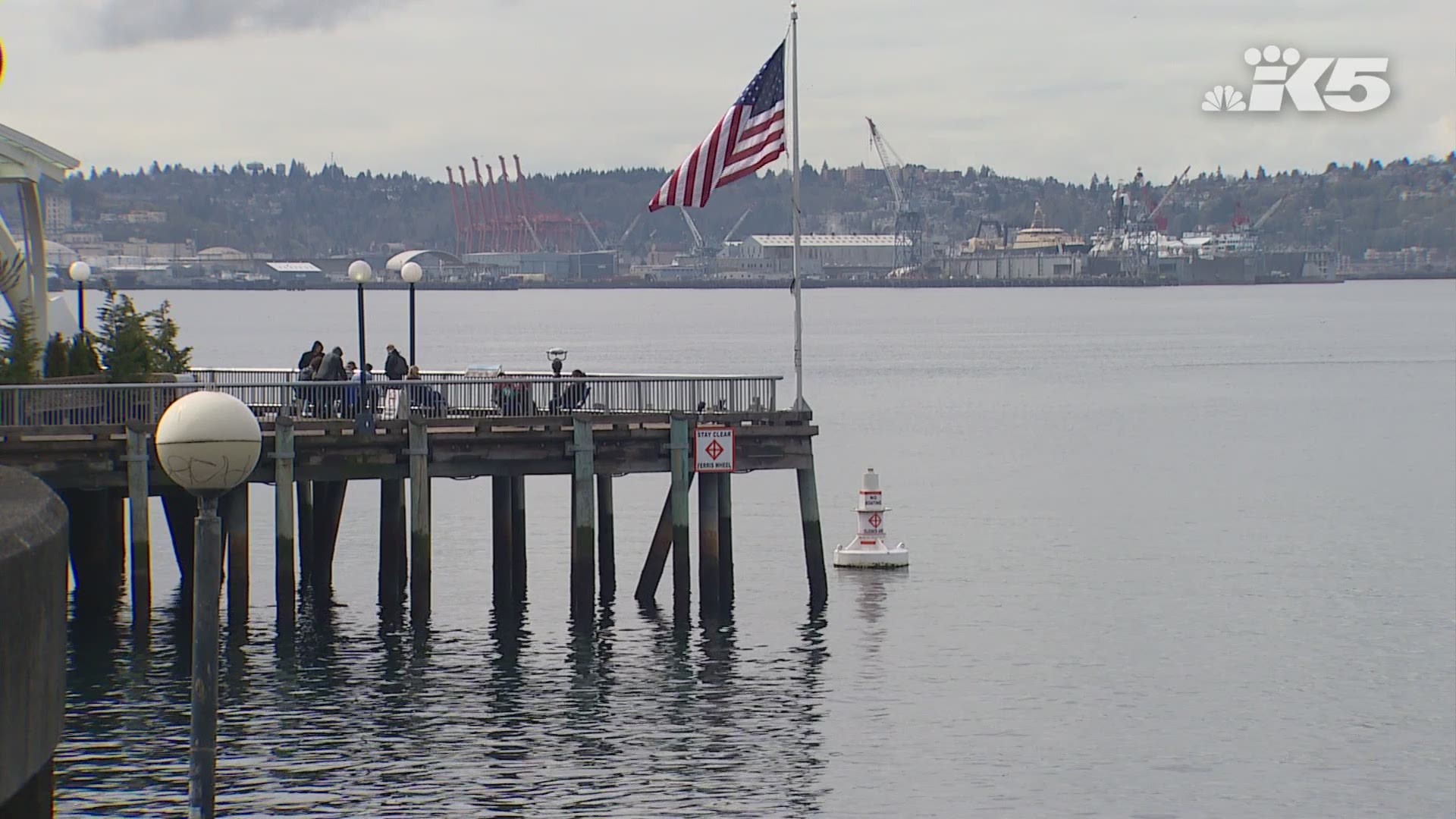 Earlier this year a group of bottlenose dolphins, which are also native to California waters, were spotted in Puget Sound. Researchers say the dolphins, called “Miss” and Stump,” were nearly 1,000 miles from their home in the San Francisco Bay area.