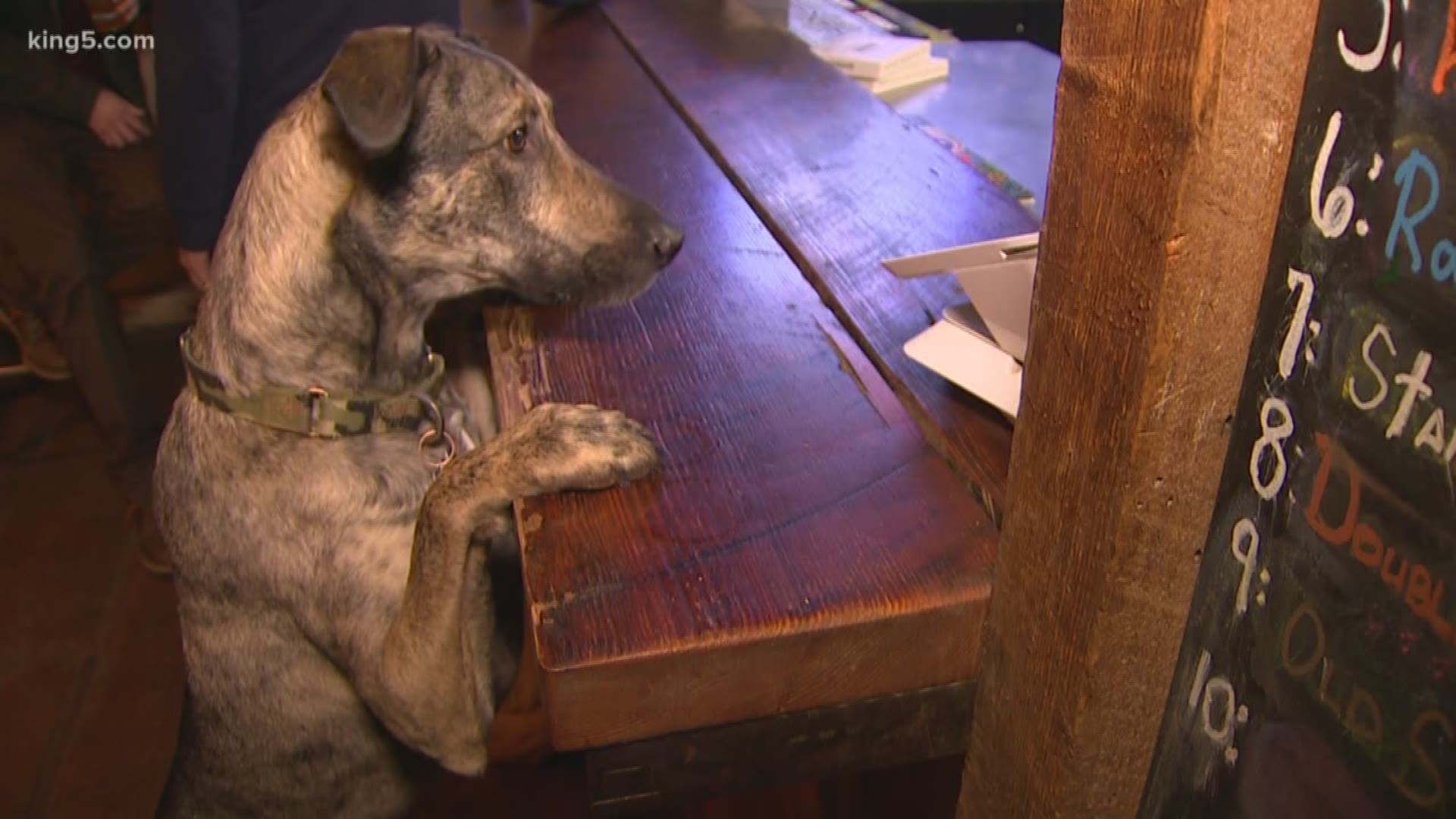 Starting Jan. 1, dog owners will be able to avoid breed restrictions if they can prove their pets are well-behaved.

Breed bans often target larger, muscular breeds such as pitbulls and rottweilers and have been used to stereotype some breeds as being innately dangerous.

House Bill 1026 requires local jurisdictions to focus on a dog's behavior rather than just its breed as a reason for a ban.

The bill will allow owners to avoid such bans if their dog successfully completes the American Kennel Club's Canine Good Citizen program or a reasonably equivalent test as determined by the city or county. The program includes tests of whether an animal will react aggressively to strangers, being petted, and interacting with unfamiliar dogs.

Many dog owners whose pets had been incorrectly labeled are excited about the new legislation. Allyse Fischer said her dog, Freya, is a good example.

“My dog was a total surprise. She was adopted as a German shepherd mix and she was not German shepherd, at all,” Fischer explained. A DNA test showed small amounts of several kinds of dogs with larger genetic markers for dogs like a Great Pyrenees and a labrador.

Fischer hopes this change allows animals to be treated based on how they act, not how they look.

"It has to do with the training a dog gets. I think people's perceptions of the breeds aren't always correct," Fischer said.

Local jurisdictions will still be allowed to enforce breed bans but will have to exempt dogs that pass the test. Dogs who pass the test are exempt for at least two years and may retest. Dogs who initially fail the test can retest after a reasonable amount of time.

Gov. Jay Inslee signed the bill in April after it was passed by the Senate with a 25-23 vote.

RELATED: How bans on certain dog breeds in Washington could soon be changing