How a simple walk around the neighborhood made Chris Watson a TikTok sensation. #k5evening 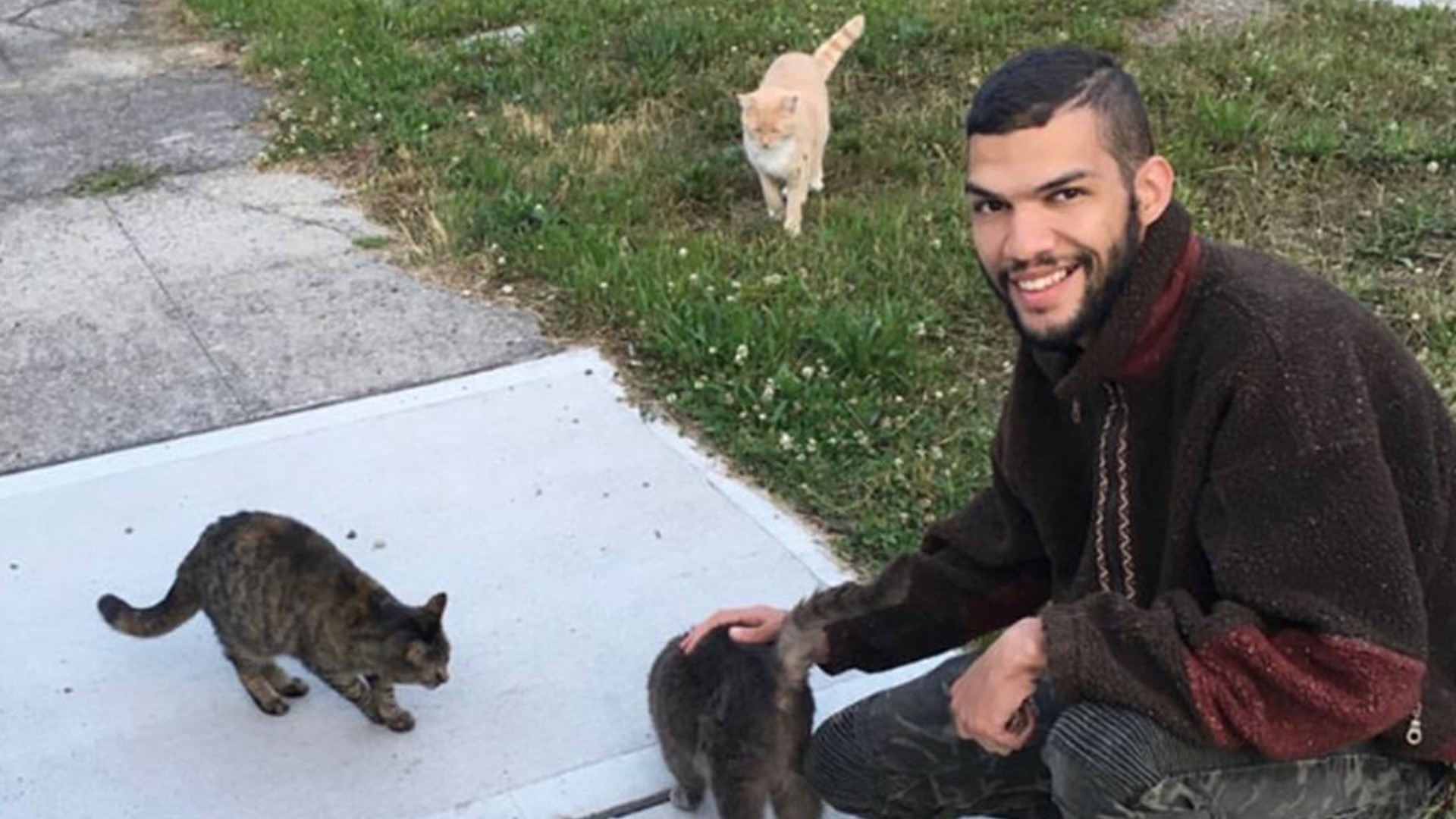 TACOMA, Wash. — When Chris Watson takes his daily two-mile walk around his Tacoma neighborhood, he's greeted just about everywhere he goes by cats.

“They've been calling me the cat whisperer,” he says with a big smile.

It’s a name he's acquired from fans of his TikTok account made up mostly of his encounters with neighborhood cats.

“These cats are just exceptionally friendly because a lot of people say cats run from them,” he says.

Cats are more likely to run "up" to the soft-spoken man who grew up in North Carolina. They meow and flop for attention.

“We looked it up and it said that it meant a cat feels comfortable in your presence so they kind of expose their underbelly,” he says.

Watson and his cats have become a big hit on TikTok.

“Before we knew it one of the videos got 100,000 views which was kind of shocking,” Watson says. “I thought it might kind of go viral but I didn't think it would be that big.”

Watson started his account to promote his music. He has his own Soundcloud. Now he is posting new cat videos every other day.

“People say it makes their day,” he laughs.

Watson doesn't like to play favorites but, when pressed, he admits he's got one.

“We call her Cow Mary because she has white and black markings,” he says. “And she is such a sweet cat and she is always purring, and she just wants so much love”.

Nobody is more surprised about Cow Mary's stardom than her owner.

Watson says the neighborhood cats have a lesson for all of us.

“Sometimes we just have to love each other unconditionally and not be so afraid of each other and actually communicate with each other,” he says. 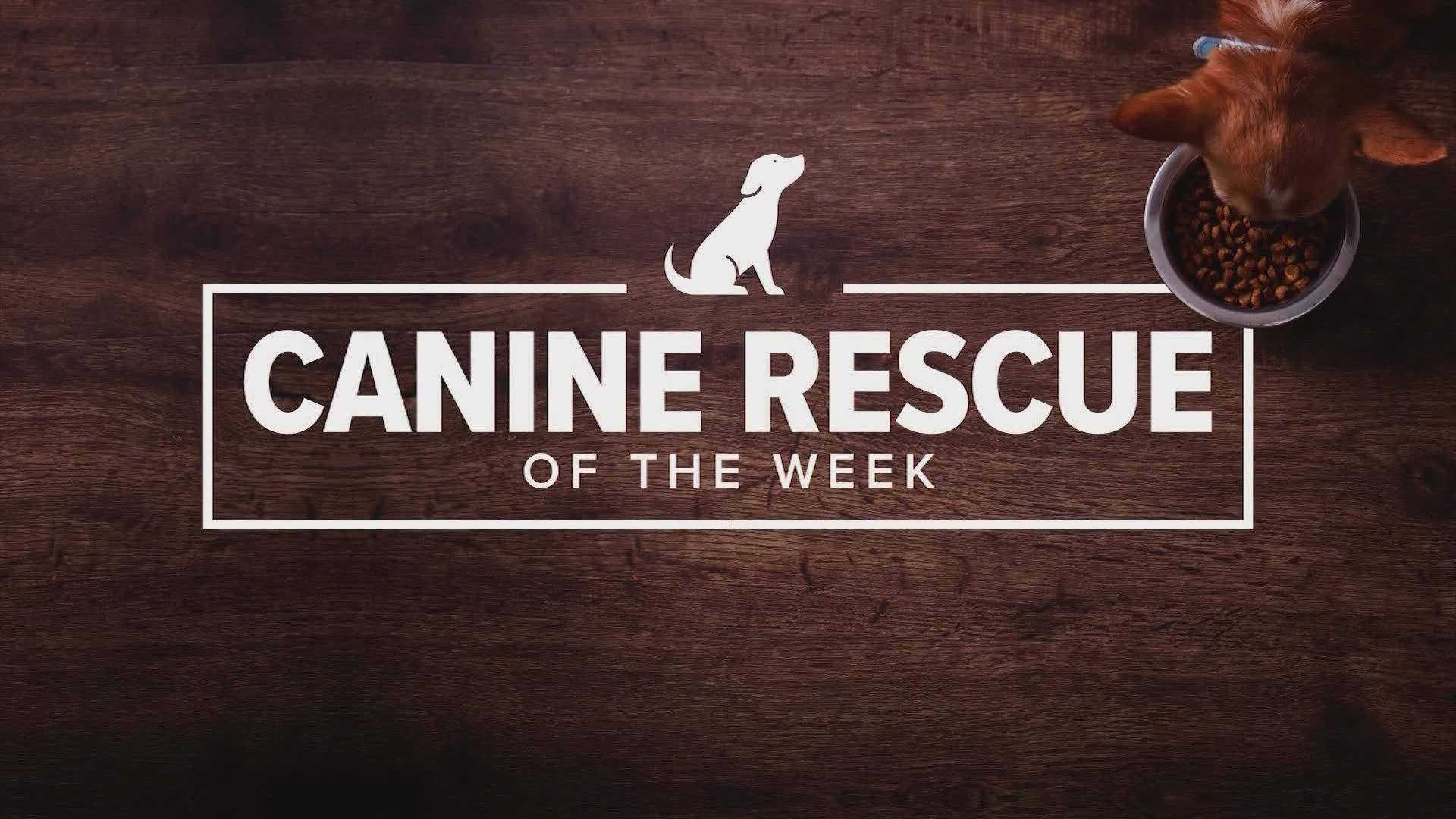