Seattle Humane says there are lots of kittens looking for homes. Also cautions people from removing kittens they find without checking to see if mom is around. 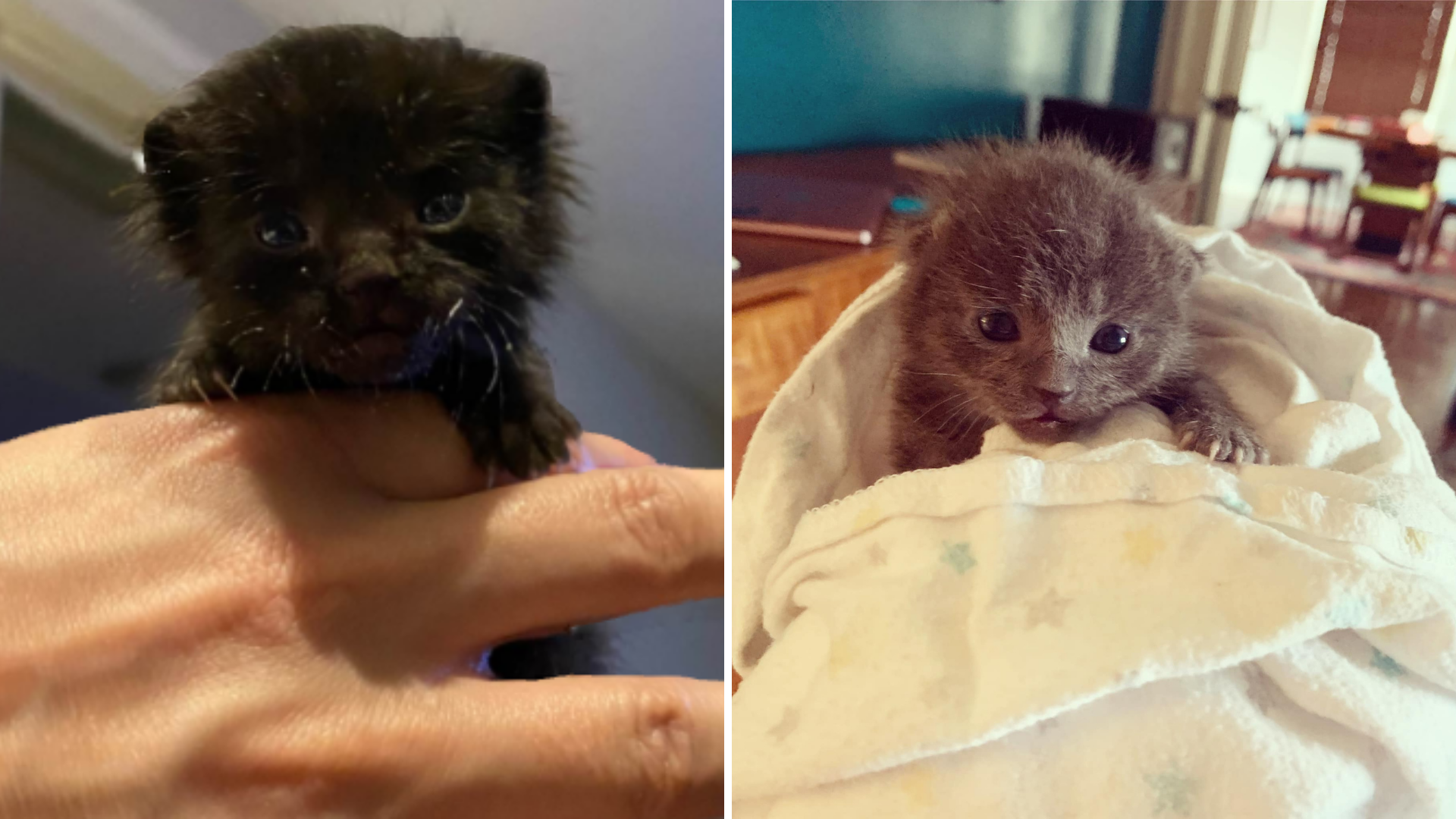 Mr. Chips was found near a construction site and brought to Seattle Humane earlier this month, but staff say the 2-week-old kitten did not appear to be orphaned. Kittens who truly are orphaned will be dirty, thin or malnourished, and likely in distress. If a kitten looks clean and chunky, that’s a good sign they have been well cared for by their mothers. Kittens nurse for many weeks after they are born, and they can’t regulate their own body temperature until they are 5 weeks old.

Mother cats are often moving their kittens from one place to another, so people who find kittens who appear alone, but also healthy, should monitor the situation for several hours before taking action. If the mother does not return at that time, then it would be a good idea to contact your local animal control agency for advice or assistance.

If kittens appear to be in an unsafe environment, bystanders can move them to a safer spot a short distance from where they found them and attempt to make them more comfortable.