The 8-month-old joey was taken to an animal hospital in Fall City. The incident calls in to question ownership of exotic animals in Washington state. 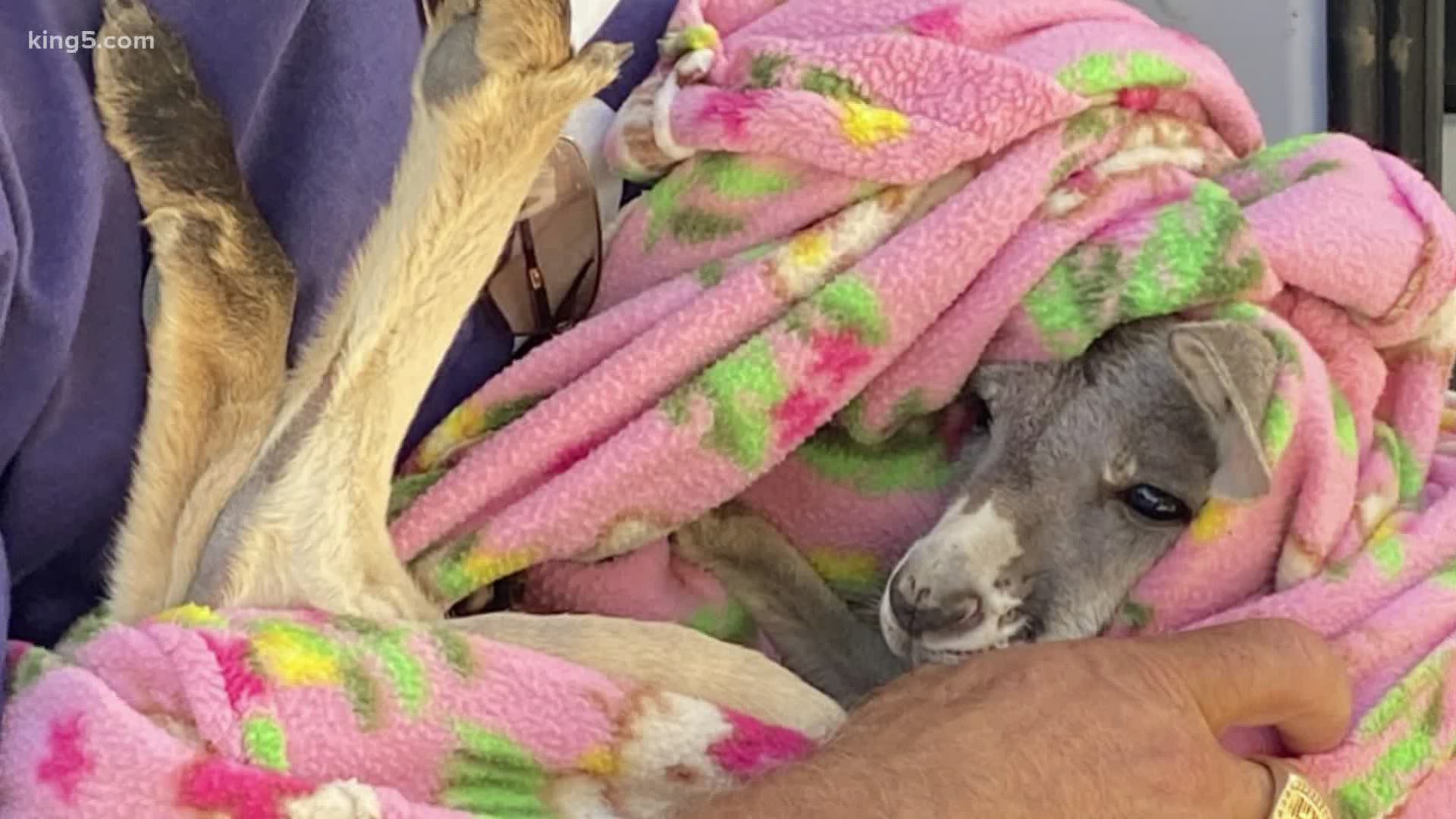 Brandi Blair's husband got up early and was headed to work around 5:30 a.m.

That's when things got weird.

He saw a kangaroo hopping through the streets of downtown Monroe. 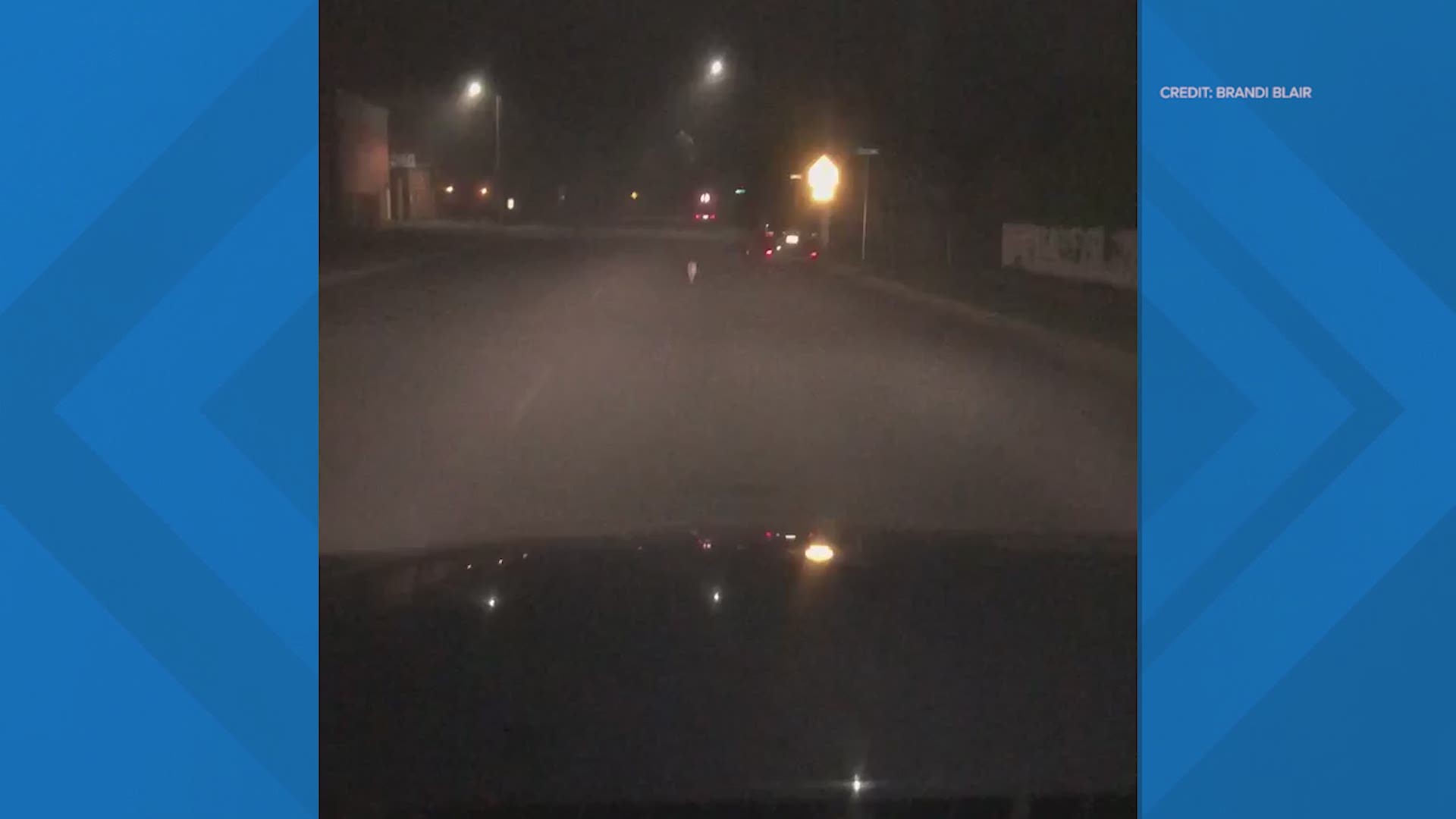 Facebook posts seeking the missing marsupial started circulating, and with that, the search for the wayward 8-month-old kangaroo was on.

Neighbors all over started forming search parties trying to track him down.

MacKenzie Acker and her kids went on a kangaroo hunt of their own.

"At that age they're just really vulnerable," she said. "They're still drinking milk. They need to be in some sort of pouch. For it to be out in different weather and around other animals it's pretty dangerous."

Finally, a neighbor spotted the animal hiding in her carport a few blocks away and contacted police.

"It looked scared, just lost," Annalisa Kariniemi said. "He was just sitting there in his little safe place."

As animal control workers tried to coax the kangaroo into their care, a woman showed up claiming to be the kangaroo's owner.

She said she got him just yesterday from a kangaroo breeder in Arlington and named it Jack.

She thought he had to go to the bathroom but when a friend took it outside, Jack took off.

Several neighbors expressed their disappointment over a kangaroo apparently being kept as a pet.

According to Monroe Police, it is legal to have a pet kangaroo in Washington state, with the proper permit, but not in the city limits of Monroe.

After about eight hours on the loose Jack was quietly captured, placed in a large pink pouch, and taken to an animal hospital in Fall City for treatment.

At last report, Jack's condition was not good.

Lost Kangaroo in Monroe - here is an actual photo pic.twitter.com/lE8UAqB6ij