Community members say a Peruvian woman stranded in Bothell that got financial help is now refusing to return to Peru, even after her husband left the country. 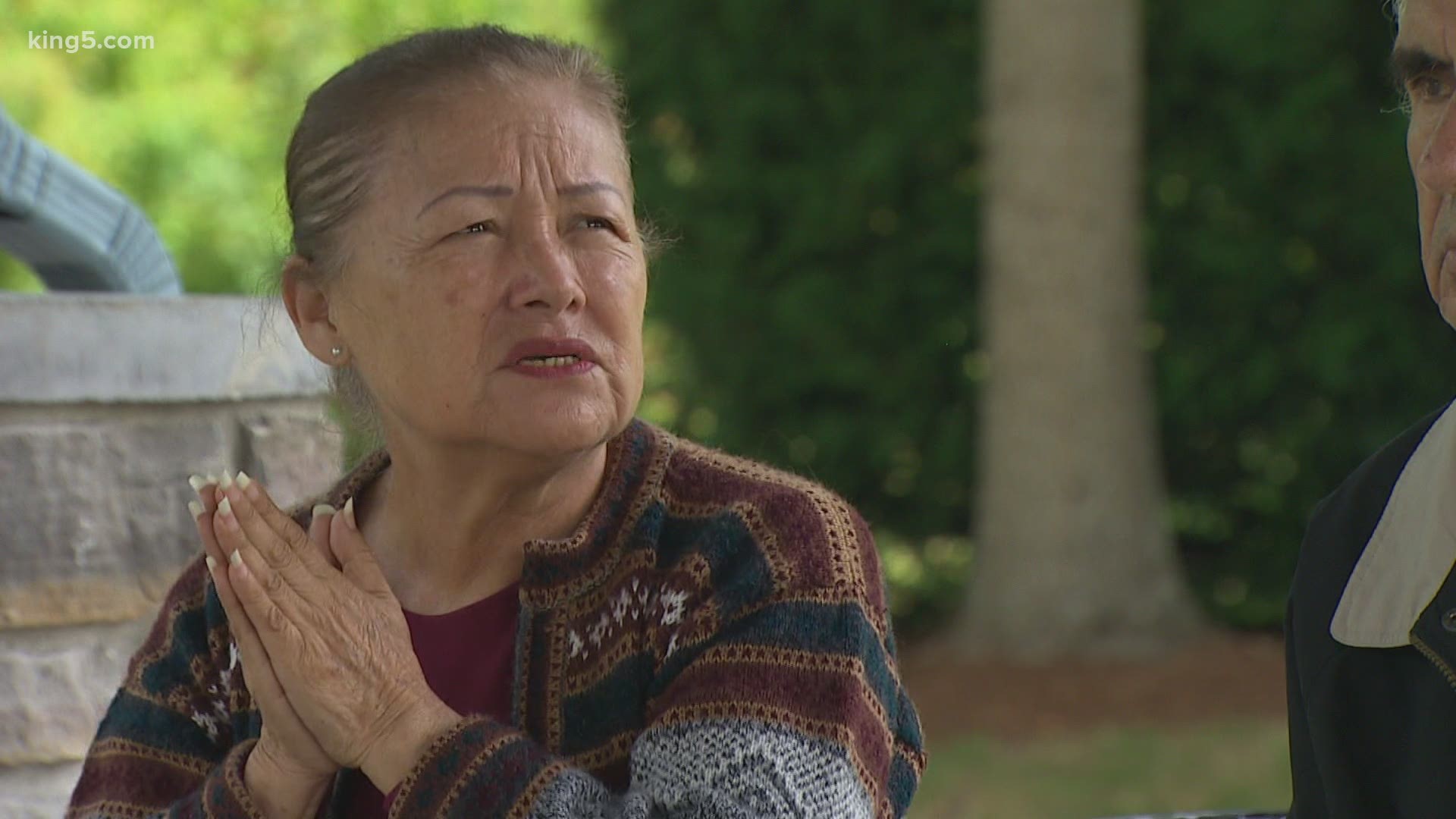 BOTHELL, Wash. — A Peruvian couple that ended up stranded in Bothell when the coronavirus hit received an out pouring of support from the community, but now those same community members say the woman is taking advantage of people's generosity.

Flor Cruz literally put out the welcome mat when she heard of the elderly couple in need of help. She opened up her home which she operates as an AirBnB, and cared for the couple morning, noon and night.

"I felt really bad because of the age and the way they were found sitting at the park with their luggage and not knowing where to go," said Cruz.

Lucy and Gregorio Mendoza turned up at a Bothell park two months ago. They're from Peru and had been visiting family when COVID-19 hit the region, causing them to get stranded here amid travel restrictions. The couple then had a falling out with their family and ended up on the street.

Some Snohomish County Sheriff deputies were so moved by the couple's story they paid for a hotel and groceries until a better solution could be found.

John and Ileana Koons started a GoFundMe and raised more than $6,000 for the couple. They said all that money was spent legitimately on food, clothing, medicine and two months of lodging at the AirBnB.

The Peruvian Consulate was alerted and provided two free airline tickets for the couple to return home.

But only Gregorio accepted and went home, while Lucy refused.

"I think she saw the generosity of people and wanted to take advantage of that," said Ileana. "She said people aren't like that in Peru."

Cruz said Lucy would go to construction sites and beg for money saying her husband had abandoned her. She would later return home with jewelry, according to Cruz. She finally forced Lucy out of the AirBnB.

"I think she's mentally ill," said Cruz. "She is on the streets and needs therapy."

Lucy was last seen at a north Seattle bus stop. No one is sure of her whereabouts.

"I feel okay that all that money went to caring for them when they needed it and we got Gregorio home," said John. "That's why we shut it down when she refused to leave."

"When she doesn't see people helping her she might go back to Peru," said Ileana. "That is my hope."

Through it all, Cruz said she feels betrayed but will not let Lucy change her generous heart.

"I'm me. I'm a generous person. I like to help people in need. Who knows, maybe tomorrow is my turn, but what she did is not right." 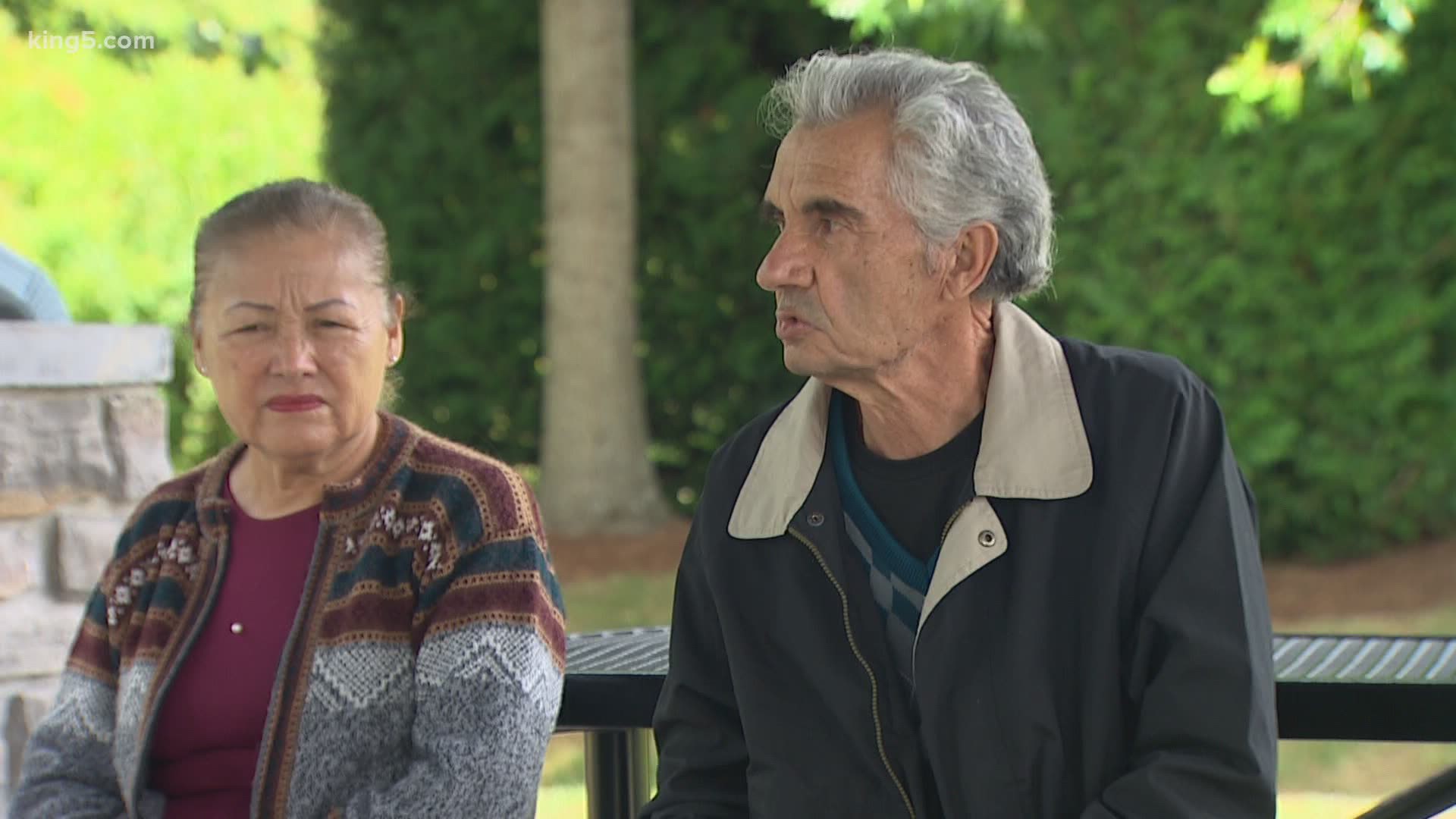