Jody Allen has been named the executor of her brother Paul G. Allen's estate. 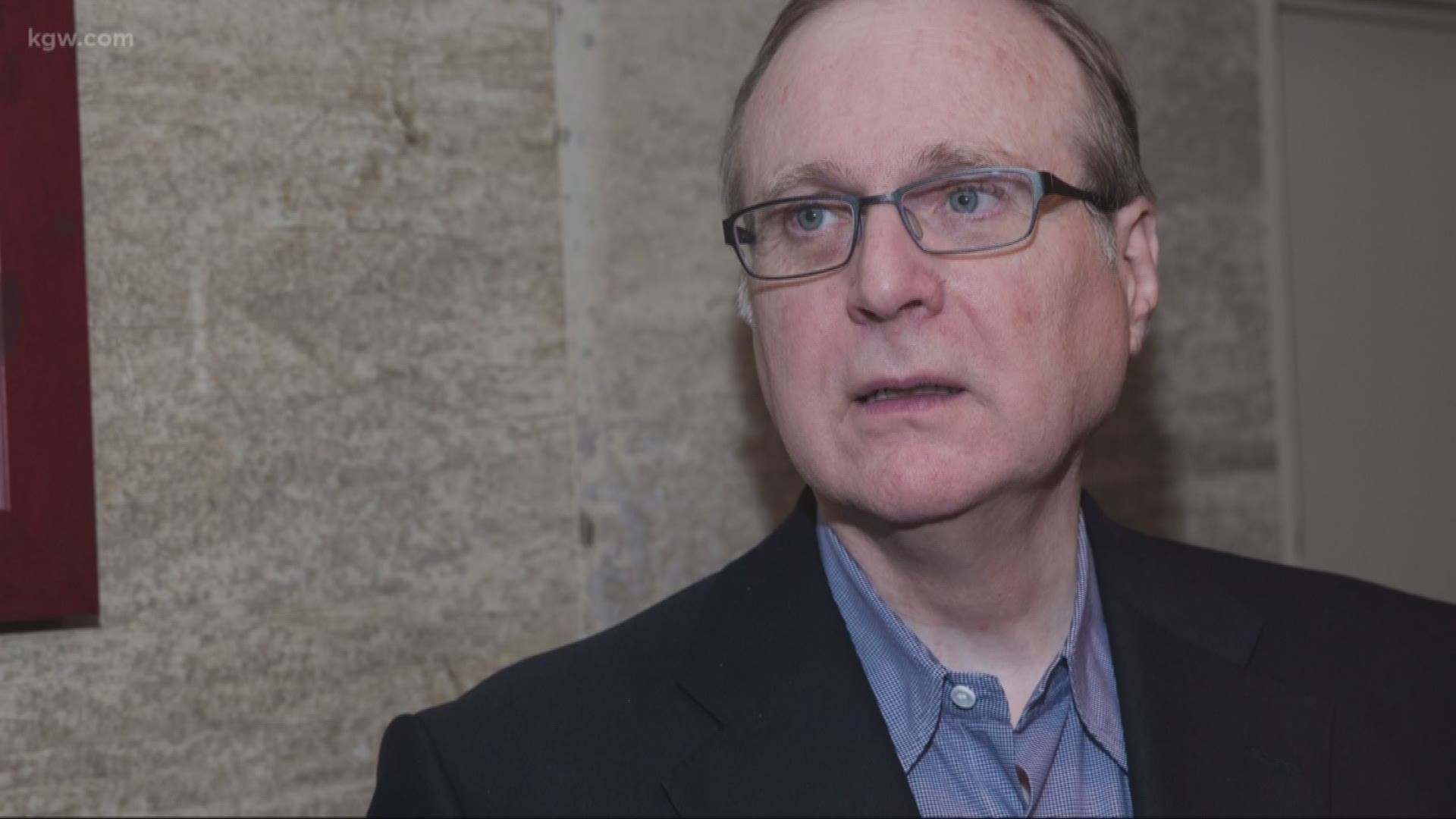 The family of the late Paul G. Allen has named his sister Jody Allen as executor and trustee of his estate, nine days after his passing from complications of non-Hodgkin’s lymphoma.

“I have been given the great responsibility to steward Paul’s wealth in service of his vision for the future. I will do all that I can to ensure that Paul’s vision is realized, not just for years, but for generations.

Paul sought solutions to some of the world’s toughest problems, to celebrate the range of human expression, and to implement programs that effect positive global and local outcomes."

Their family said naming Jody Allen as executor of his estate was pursuant to Paul Allen's instructions. She left her role as CEO of Vulcan in 2015, according to her biography on SR3, a sealife response team she helps lead.