In Washington, if a child is over 18 and single, their families are not able sue anyone for the wrongful death of that adult child. 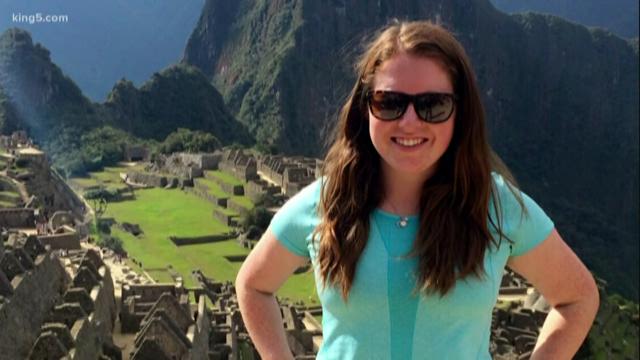 Parents who had adult children killed in accidents are trying to change a state law.

Currently, if someone over 18 is killed due to negligence, and that victim is not married and does not have children, their families cannot file wrongful death lawsuits.

Washington is one of three states that won’t allow those sorts of lawsuits.

“It’s not about the money, it’s about the fact that a wrong was done,” said Bonnie Gibson, whose son Greg Gibson, was killed in a 2016 house fire in Shoreline.

This is the third straight year the bill has been up for debate in Olympia.

It hasn’t passed because of concerns raised about the financial impact to the state.

Allowing the lawsuits would cost an estimated $4 million a year.

Jeff Chale told lawmakers dollars and cents should not be part of the debate.

“It’s about seeking justice for our daughter,” said Chale.

His daughter, Katie Chale, was killed in 2014 when an impaired bus driver ran into her head-on.

“This is about treating families equally under the law,” said Chale. “It’s also about holding those responsible accountable.