Parents at Lowell Elementary in Seattle have found some disgusting and dangerous things on and around the school playground. 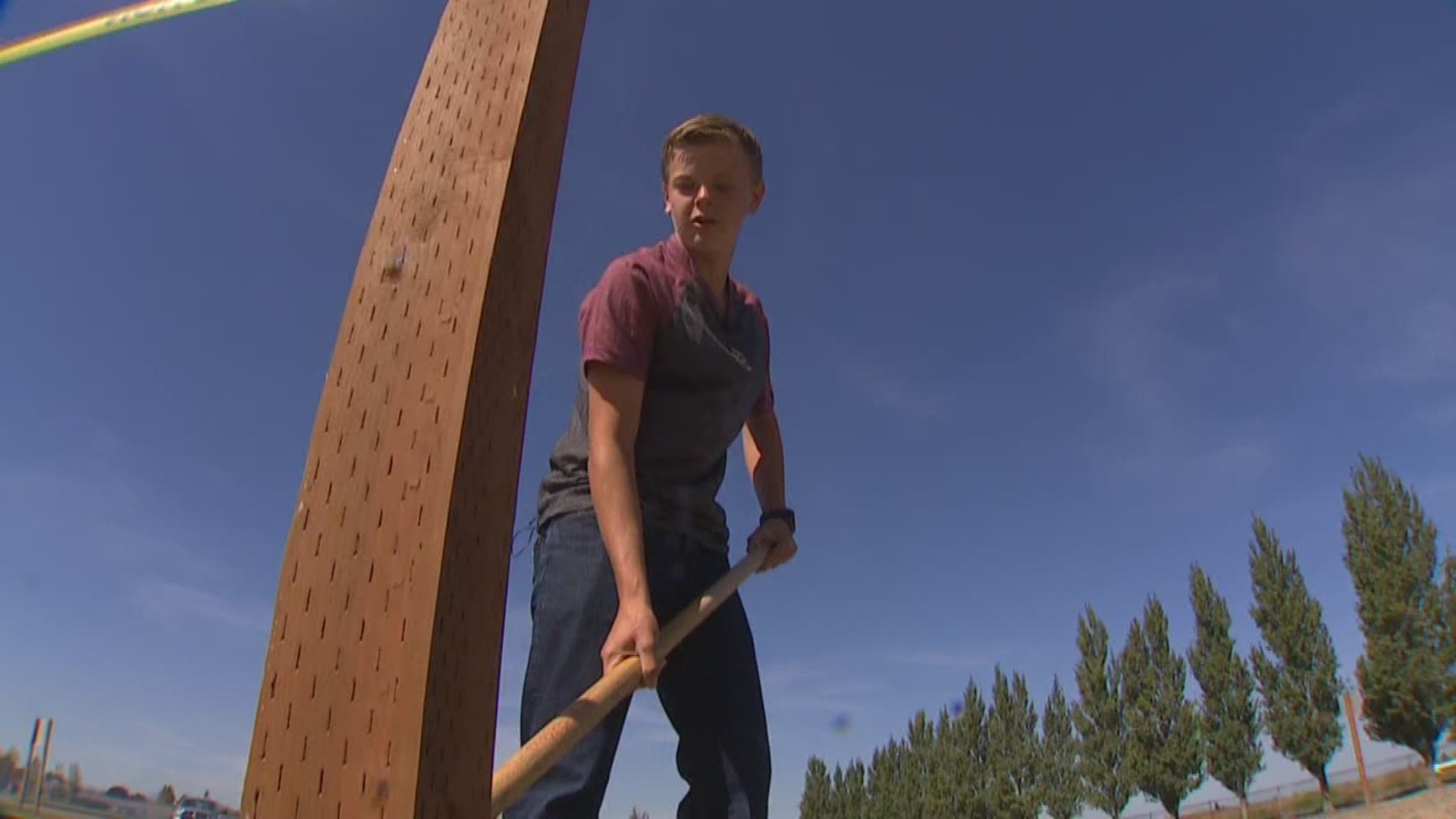 Parents at Lowell Elementary have found some disgusting and dangerous things on and around the school playground.

The items are littering a public right-of-way path that cuts right through the school's campus, running in between the school building itself and the playground.

"Honestly, it frightens me to have my second grader come to school and be this close," said Amanda McCusker, one of the parents demanding the school district and city take action to clean up the mess.

When we visited, it was clear that the city and district had just recently cleaned, including removing many of the thick shrubs.

"For us, it's clear and present danger," she said.

The parents want the city to close the path during school hours.

A spokesman for Seattle Public Schools says it is working with police to beef up patrols during school hours and encouraging the mayor's office to close the path.