Over 6,000 rape kits not submitted for crime lab testing

The Attorney General's Office found that 6,460 sexual assault kits were booked as evidence but weren't submitted to the lab for testing. 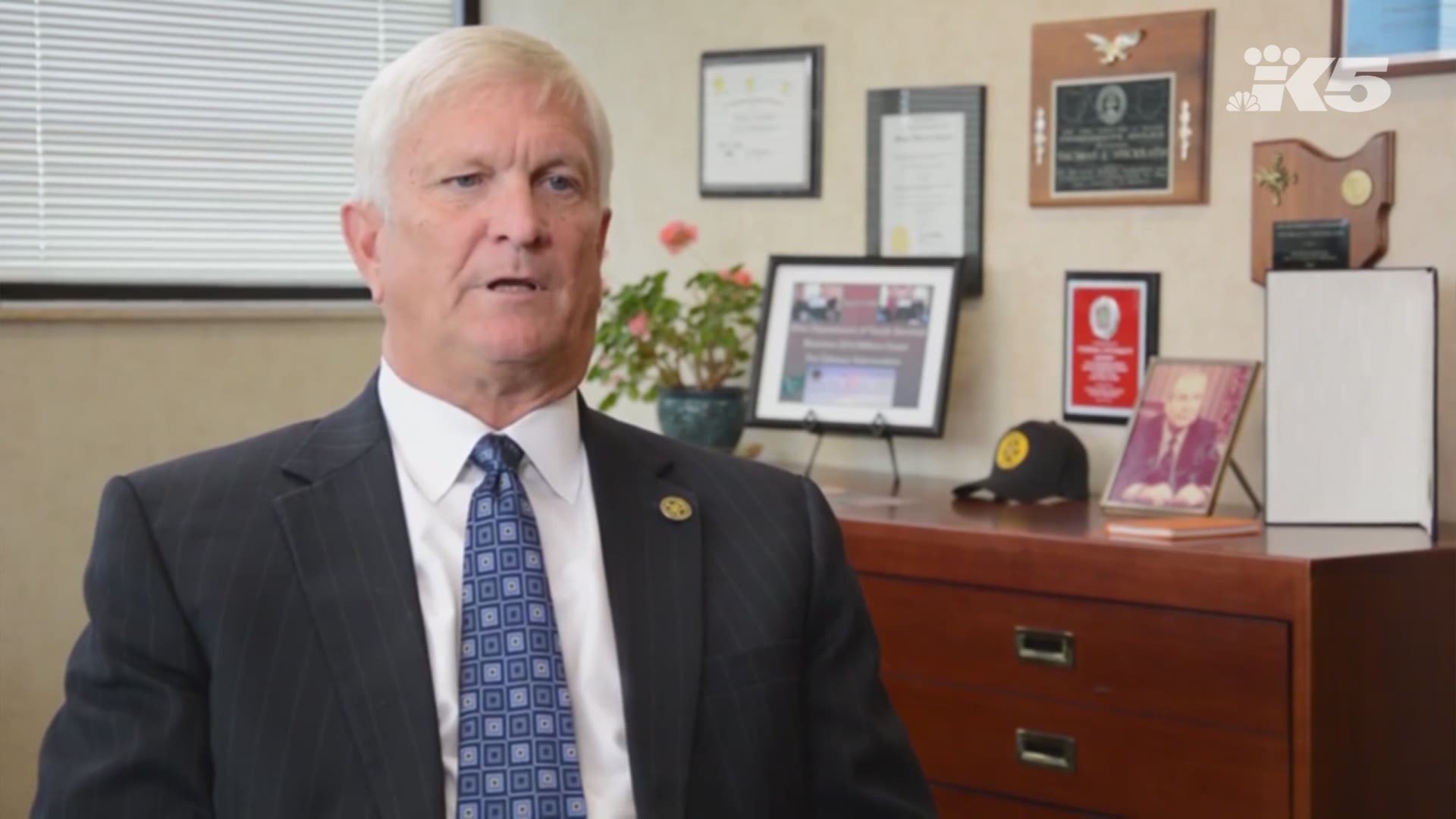 Thousands of sexual assault kits in storage facilities across Washington state have not been submitted for testing, according to the Washington Attorney General’s Office.

“Sexual assault survivors deserve justice,” Attorney General Bob Ferguson said in a statement. “Each sexual assault kit tells a story from a survivor that must be heard.”

An inventory released Wednesday from the Attorney General’s Office found 6,460 kits were collected and booked into evidence from 208 law enforcement agencies but weren’t given to a crime lab for analysis.

Many of the kits have been sitting in a storage facility for years, according to the Attorney General’s Office. The oldest untested kit is from 1982. 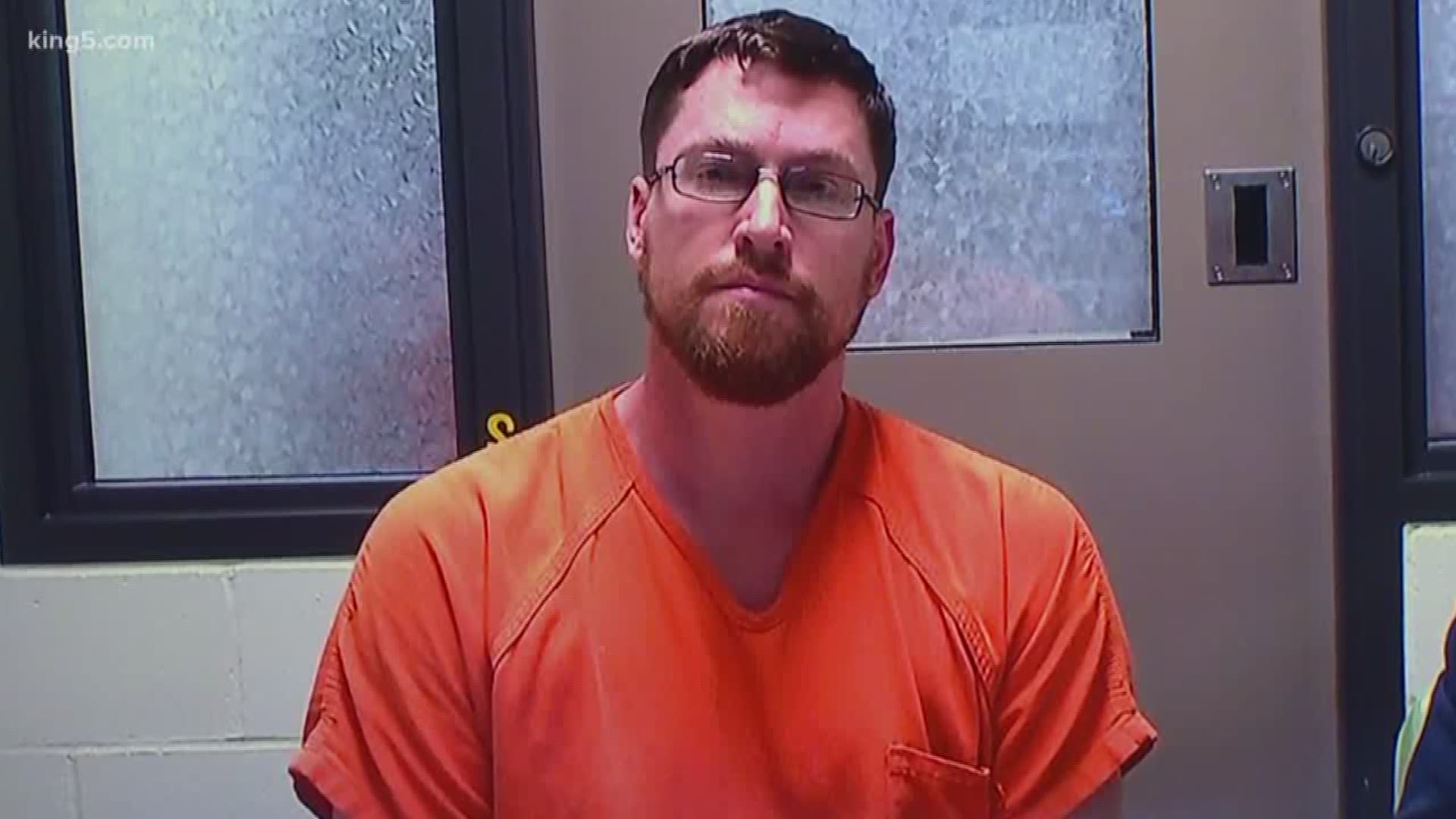 The inventory was funded from part of a $3 million federal grant to help get through the rape kit backlog.

Now that the inventory is complete, Ferguson plans to request the remainder of the grant and use $1.5 million to test the unsubmitted kits.

Washington state is also working through a backlog of thousands of rape kits were submitted for testing, but haven’t been tested yet. It’s taking more than 500 days to test lower priority kits and several months to test high priority cases, according to Washington State Patrol.