Iceberg a68a broke off the Antarctic Larsen Ice Shelf in 2017 and has been drifting north. It is now less than 40 miles away. 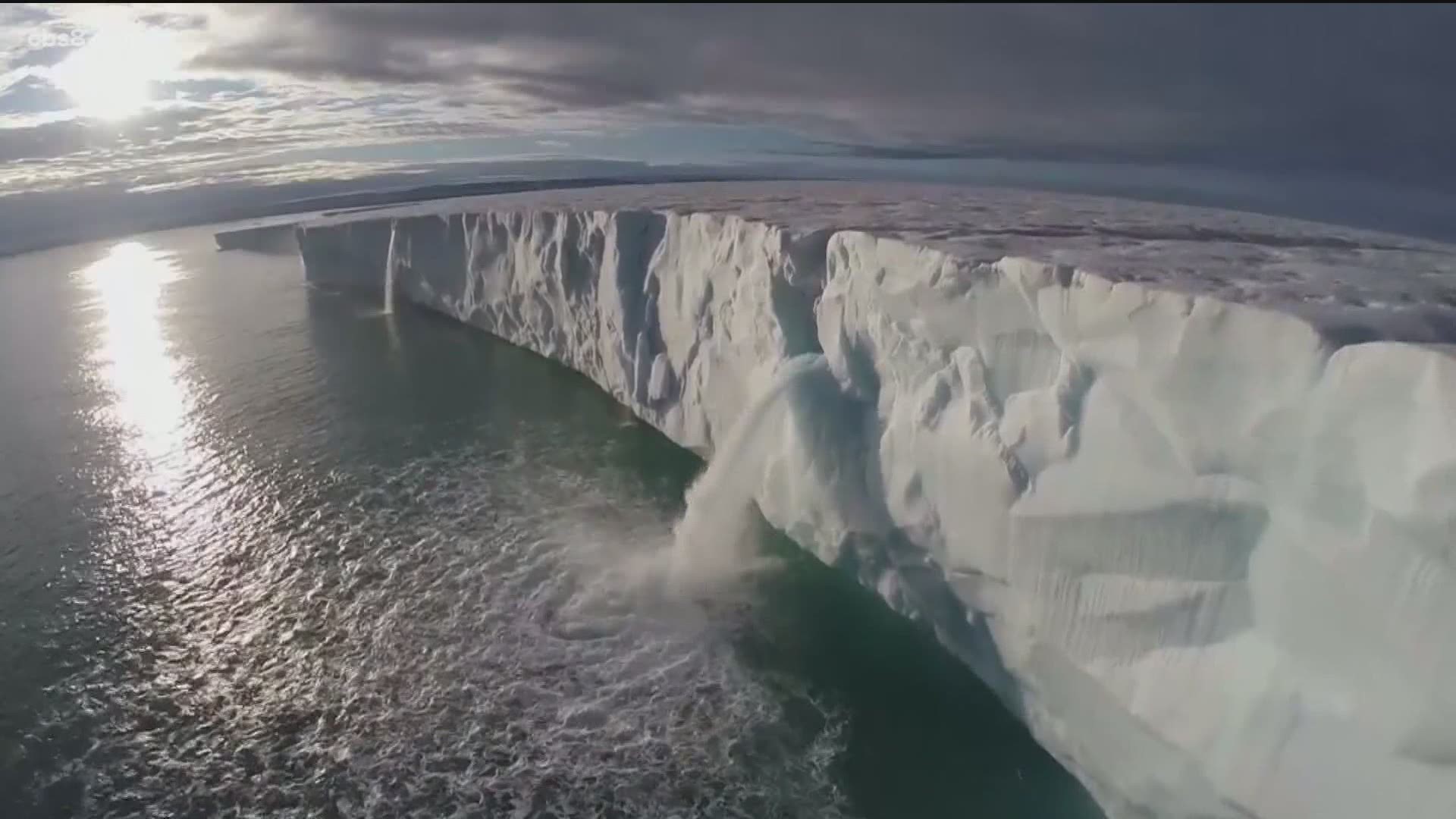 It's hard to believe that there is an iceberg the size of the state of Delaware floating around the South Atlantic Ocean, but there is. It is on a collision course with South Georgia Island off the coast of Argentina and that has scientists worried.

"Danger... danger when you get an iceberg 100s of feet thick you have to be careful," said Geologist Dr. Pat Abbott who has spent plenty of time in the Antarctic.

The iceberg is about the size of South Georgia Island itself and it's heading for a collision with the island. Iceberg a68a broke off the Antarctic Larsen Ice Shelf in 2017 and has been drifting north. It is now less than 40 miles away.

"You have millions of penguins and sea lions, all sorts of animal life that live in the ocean and haul out on the shoreline," said Abbott.

The iceberg is so big it could block wildlife from going ashore.

"What we're worried about is they only come out to breed, they live in the water," continued Abbott.

Because South Georgia is so remote Abbott says it plays a key role to wildlife.

"South Georgia Island, which to me the most spectacular spots in the Antarctic relm, they call it the Galapagos of the southern hemisphere," said Abbott.

Scientists are looking at what will happen if the iceberg slams into the coastline.

"Or are we lucky and it hit offshore and still allow access," Abbott said.

Could climate change and ocean temperature rise be the cause?

"We're not looking at a new phenonium but with the global warming, we're looking at a speeding up of the existing process. So, we see an increase of these huge icebergs," according to Abbott. 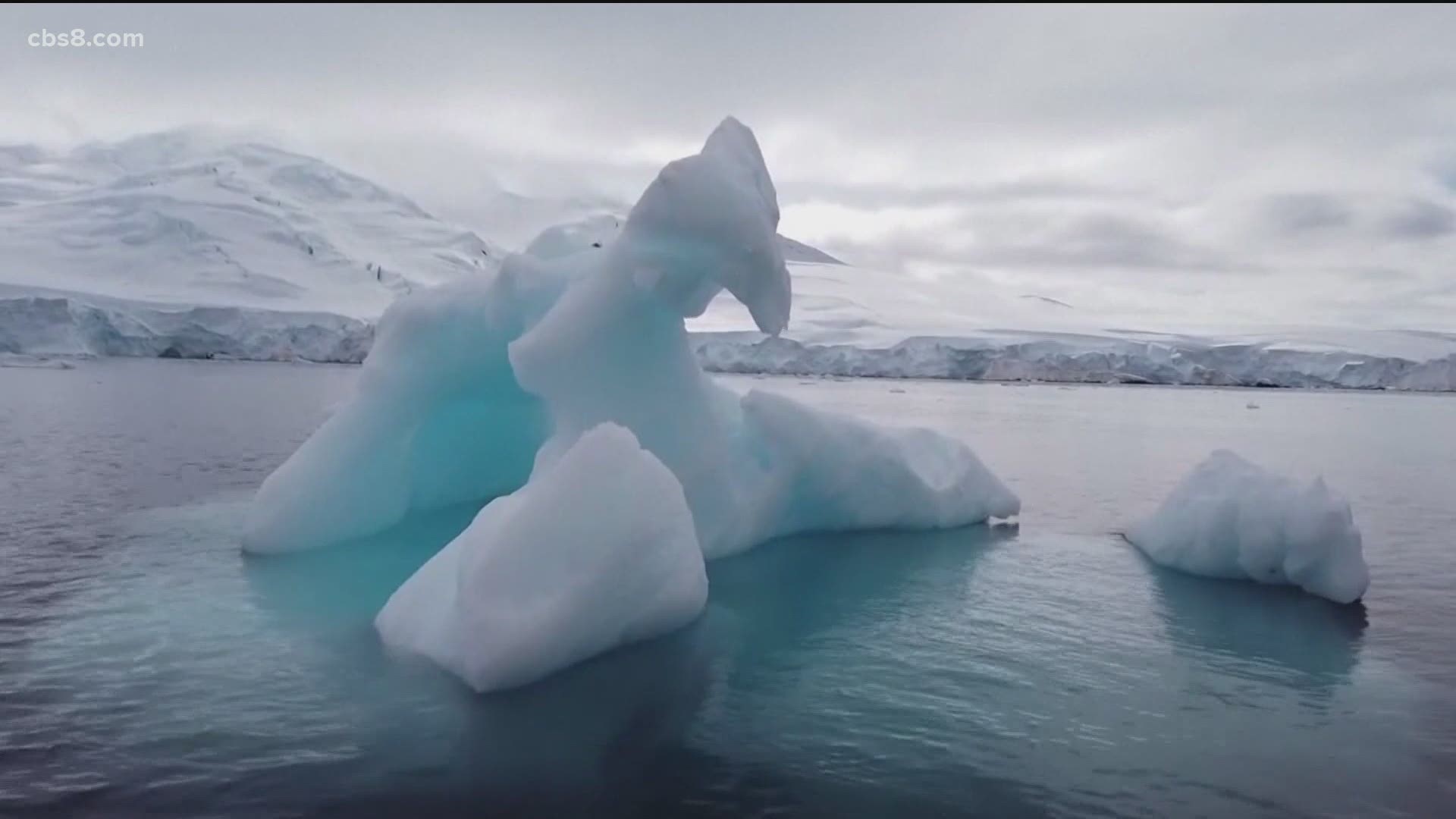 RELATED: What it means for the temperature of the planet as the Arctic sea ice melts

RELATED: Scientists return from Arctic with wealth of climate data