The Department of Labor and Industries is trying to make emergency heat protections permanent. 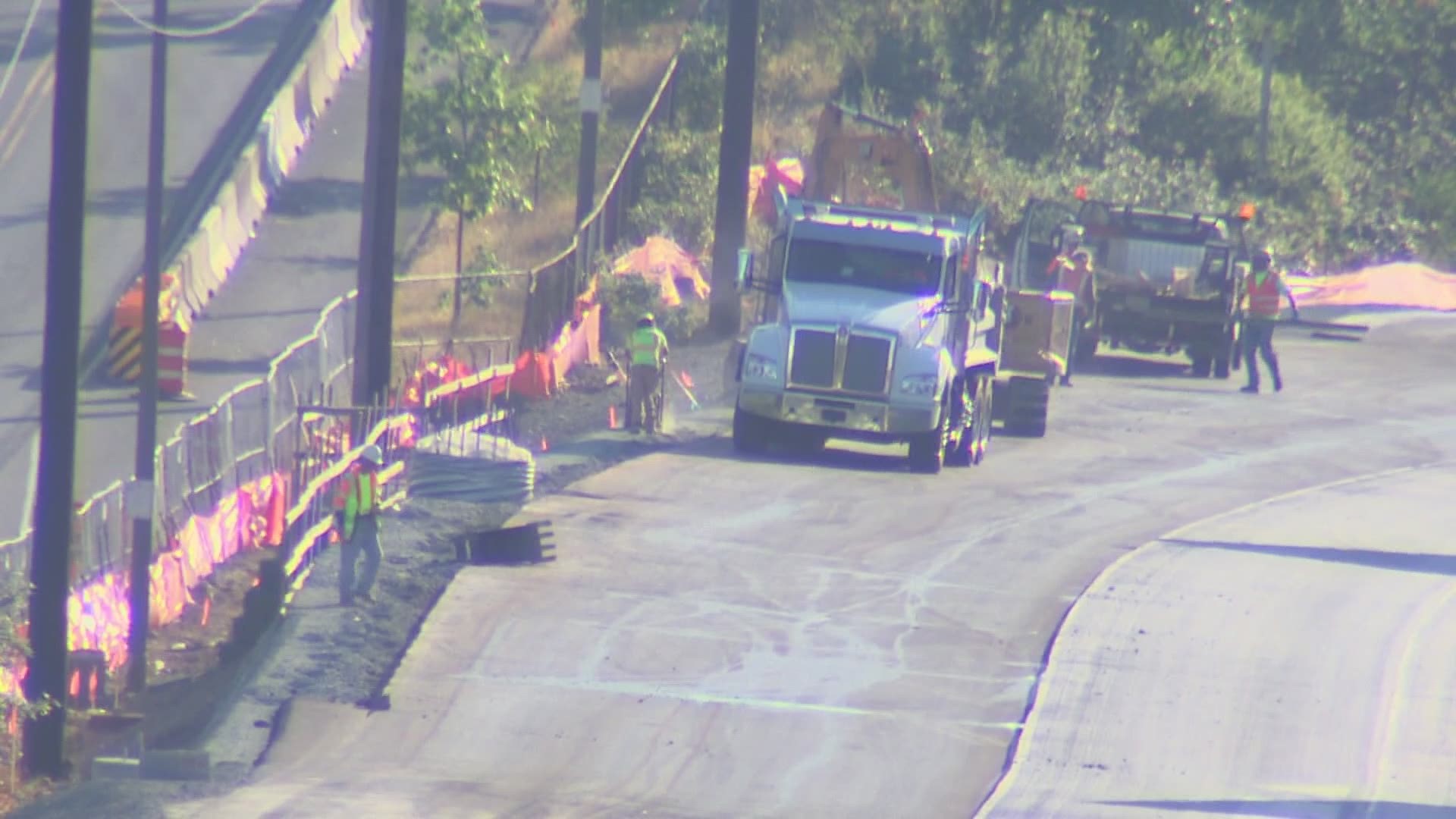 Under new regulations, when temperatures are at or above 100 degrees, employers must provide shade or other sufficient means for employees to cool down and ensure workers have a paid cool-down rest period of at least ten minutes every two hours.

The state Department of Labor and Industries (L&I) is behind the new rules for employees working outside in extreme heat, including those working in agriculture or construction.

The Washington State Department of Transportation (WSDOT) said it frequently updates heat safety guidelines and training plans with some of its crews spending up to six hours a day outdoors.

"The whole goal of a pre-activity safety plan is to identify the potential hazards and the controls to mitigate those hazards. So for instance, the heat would be a hazard. So lots of water, take frequent breaks, shade and most importantly, if you don't have to do the work, don't be out in it," said Brandon Carter, the northwest region safety manager for WSDOT.

Still, despite the extreme heat, Carter said the northwest region has received zero incidences or reports of heat-related sickness so far. That is down from last year when they had two incidences, although Carter said it's unconfirmed if those incidences were directly heat-related.

"One good thing we all have is vehicle access. And if it gets too hot, one of the things we talked about is get in the vehicle and use that AC. We always talk about the buddy system, if you're going to go out in the field, be with a buddy. They can help watch you to look for any kind of heat symptoms," Carter said.

The previous regulations required employers to have outdoor heat safety plans, ready access to at least one quart of drinking water per worker per hour and to display appropriate responses to workers displaying symptoms of heat-related illness.

L&I said it is looking to make these emergency heat protections permanent and will be looking for public input on that process in the coming months.