Mauricio Nava-Garibay pleaded not guilty to two charges of first-degree murder and removal or concealment of a body. 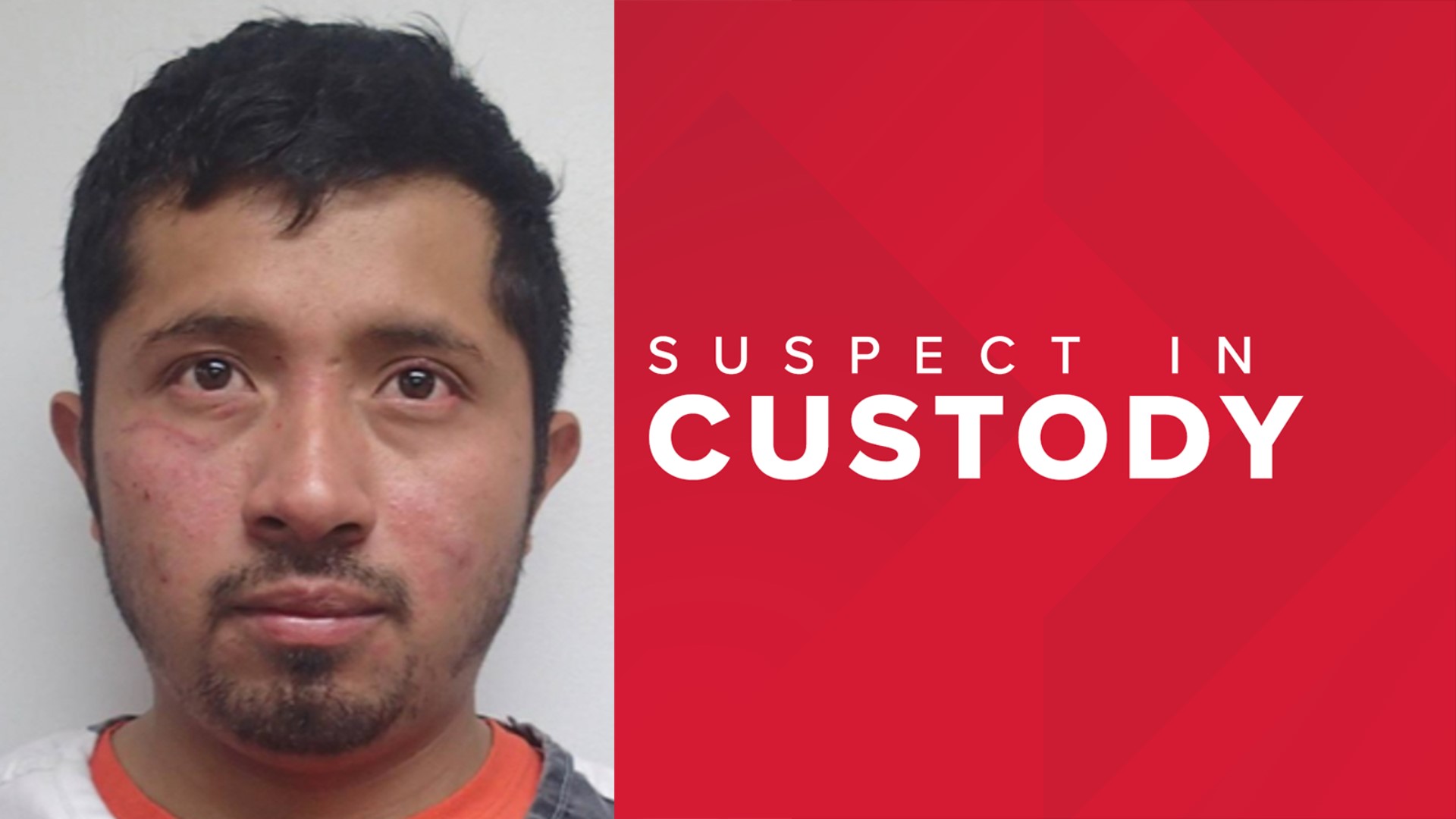 OTHELLO, Wash. — The suspect in the brutal killings of two women in Othello pleaded not guilty at his arraignment Friday morning.

The King County Medical Examiner's Office confirmed the victims were 57-year-old Dora Elia Martinez and 30-year-old Guadalupe Martinez, according to a Facebook post from the Adams County Sheriff's Office. Their bodies were found dismembered in a car in Othello on Jan. 28.

The suspect in the murders, 28-year-old Mauricio Nava-Garibay, pleaded not guilty to two charges of first-degree murder and removal or concealment of a body, according to the Adams County Clerk's Office. His next court appearance is scheduled for Feb. 22 at 10 a.m.

Nava-Garibay admitted to police on Thursday afternoon that he killed the two women on Wednesday night before dismembering their bodies and putting them into a Honda Accord, according to court documents. Nava-Garibay said he dismembered the bodies "because the bodies were too heavy to lift" into a car, the documents say.

"It was gruesome,” Adams County Sheriff Dale Wagner said in an interview with KREM's Morgan Trau. “It wasn’t a good scene.”

A man called the police around 6:30 a.m. to report a bloody car in front of his home.

Deputies responded to reports of a vehicle with blood on the hood on Charla Road in Othello's Edson Tracks area on Thursday night, according to a press release from the sheriff's office.

"They could see into the windows and into the backseat," Sheriff Wagner said. "And they found what appeared to be human remains."

The two women were found dismembered in the vehicle. One was in the back and the other was in the trunk, he added.

According to court documents, Adams County Sheriff's deputies found surveillance video from where the car was found in Othello, which showed a man leaving on foot in white shoes. Nava-Garibay later admitted this was him, the documents say.

Nava-Garibay said the killings happened at about 9 p.m. on Wednesday night inside a garage of a home belonging to his 57-year-old girlfriend, Dora, according to Wagner.

The couple got into an argument and Nava-Garibay said he brought her into the garage to kill her, documents said. Guadalupe Martinez came to check on them but the suspect immediately pushed her down.

Guadalupe had autism with the mental capacity of a 5-year-old, so she was unable to fight back, according to court documents.

The two victims lived together with the suspect, which made him immediately the person of interest. A "red substance consistent with blood" was seen in the driveway at the residence, according to the court documents.

He dumped the car less than three miles away in front of a man's home. He only spoke Spanish, so KREM's Morgan Trau conducted the interview in his native language and off camera at his request.

"I am so scared, we are all scared, those poor women," he said.

He also added that he saw the bodies, but was not sure if they were humans or animals.

A neighbor of the victims said things like this don't happen in their neighborhood and this has scarred the community forever.

Nava-Garibay admitted to throwing away his clothes, a murder weapon and other blood-soaked objects, according to the documents. He was arrested on two charges of first-degree murder and removal or concealment of body.

He was booked into the Adams County Jail, the sheriff’s office said. He appeared in Adams County Superior Court on Friday and is being held on $1 million bond, according to the ACSO.

According to a U.S. Immigration and Customs Enforcement Spokesperson, Nava-Garibay is an undocumented immigrant from Mexico. ICE encountered Nava-Gariby at the Adams County Jail and remains in local custody.

An ICE spokesperson said Nava-Garibay is lodged on an immigration detainer, meaning if he were to be let out of jail by local authorities they would have to notify ICE.

Anyone with information that could help in the investigation is asked to call the Adams County Sheriff's Office at 509-659-1122. You can remain anonymous.