Forty-three people died in a devastating landslide in Oso, Washington on March 22, 2014. 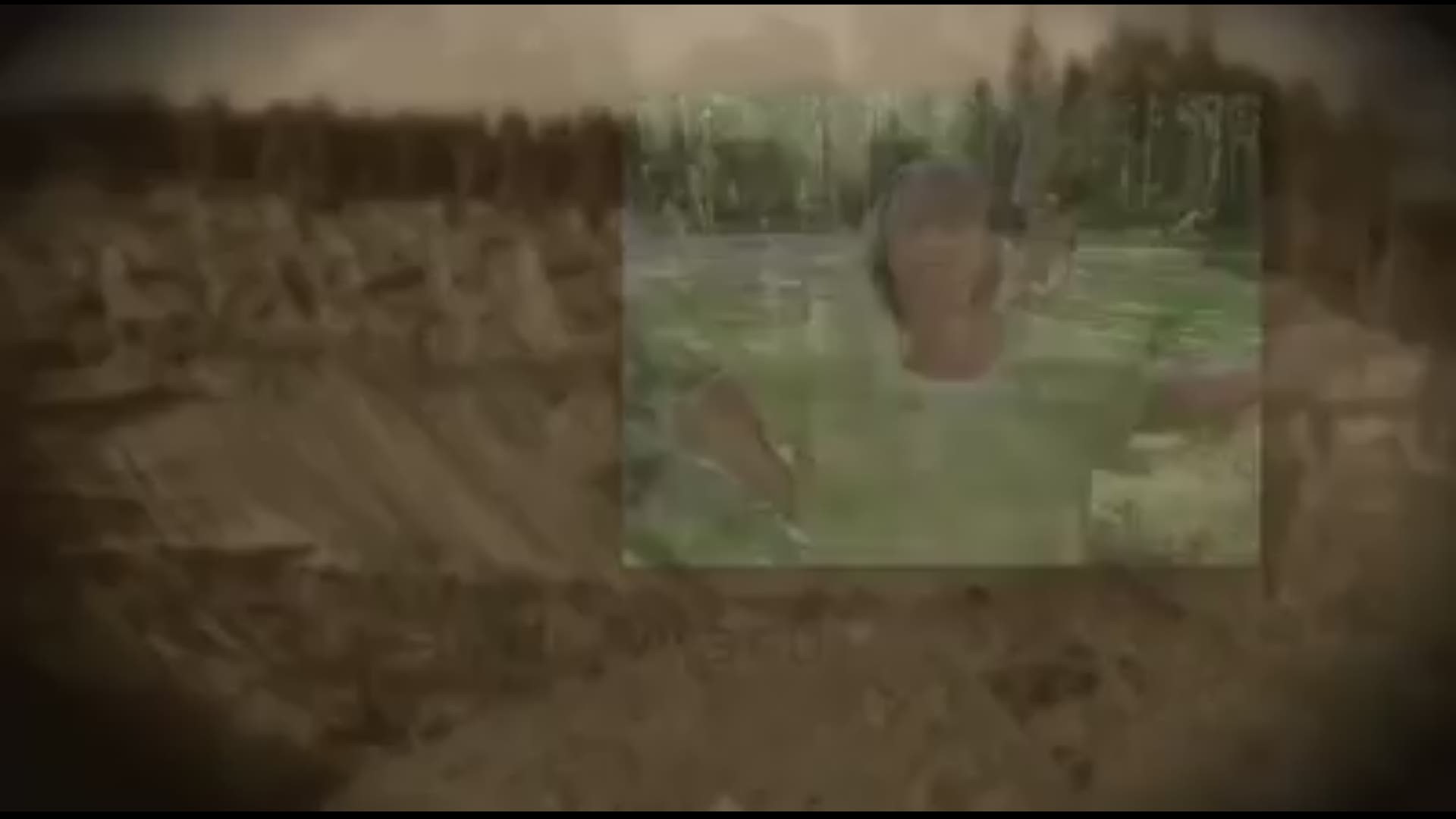 It's now been four years since the deadliest landslide in U.S. history.

On March 22, 2014, 43 people were killed when one square mile of an unstable hill collapsed, sending mud and debris across the North Fork of the Stillaguamish River — engulfing the Steelhead Drive neighborhood.

Dayne Brunner lost his sister Summer Raffo in the landslide. He and others dug for days before eventually finding Summer's body still in the driver's seat of her car.

"They say time heals everything, but it really doesn't. It's still there," he said. 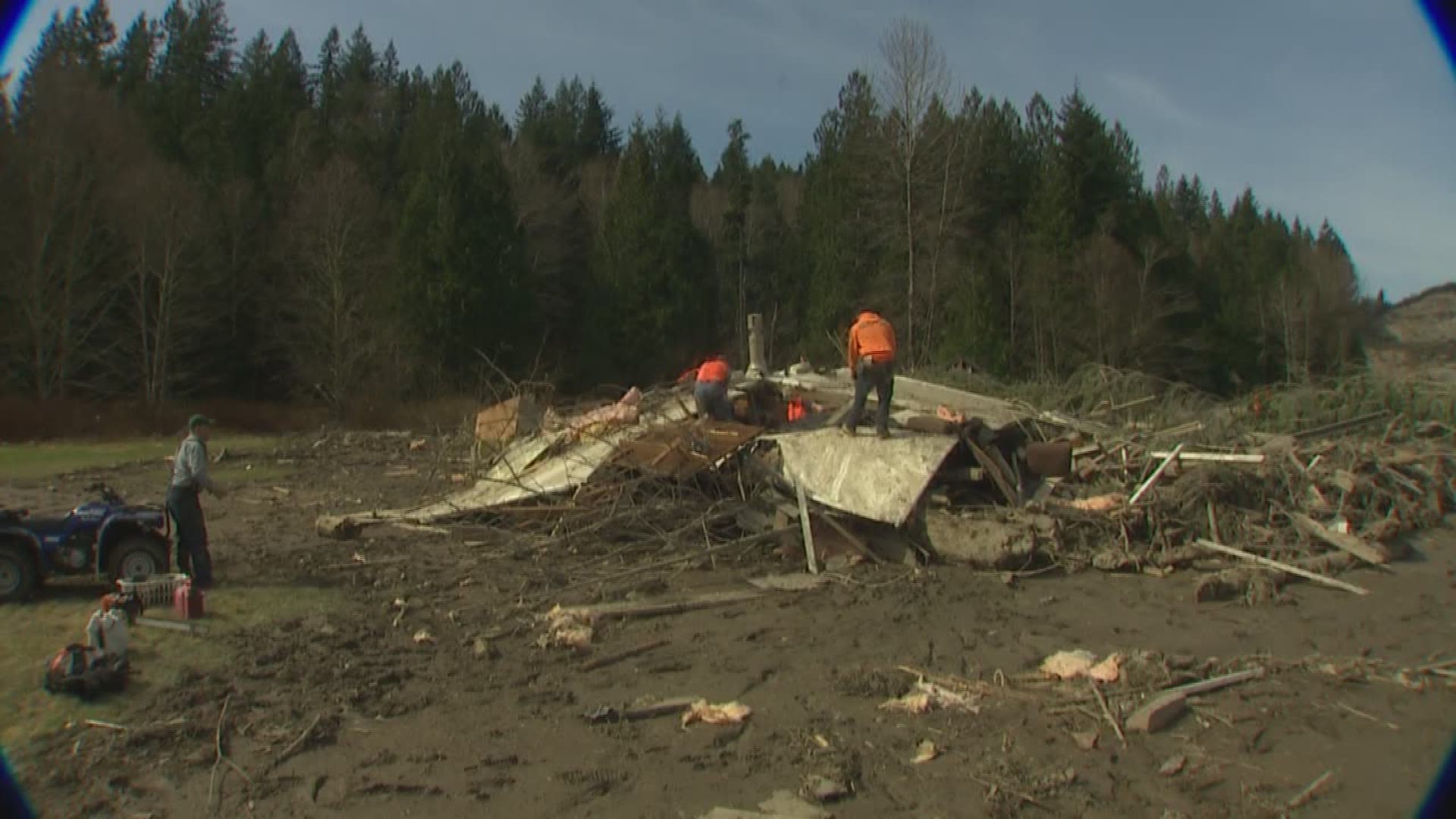 Forty-nine homes and other structures were destroyed.

The tragedy tore families apart and crippled the local economy of Darrington during the State Route 530 closure. Many families have also since moved away.

"We've had some recovering in our economic development, but still not back to where we were," said Dan Rankin, Mayor of Darrington. Rankin was re-elected after the landslide. During the recovery efforts, he served as a voice of strength for the community.

"We were a tight-knit community before. That glue really got hard. It really got us glued together," Rankin said.

We will never forget the 43 lives lost and will always be grateful for the overwhelming response and support from the communities we serve. #OsoStrong pic.twitter.com/3oXaPmPW42— Snohomish Sheriff (@SnoCoSheriff) March 22, 2018