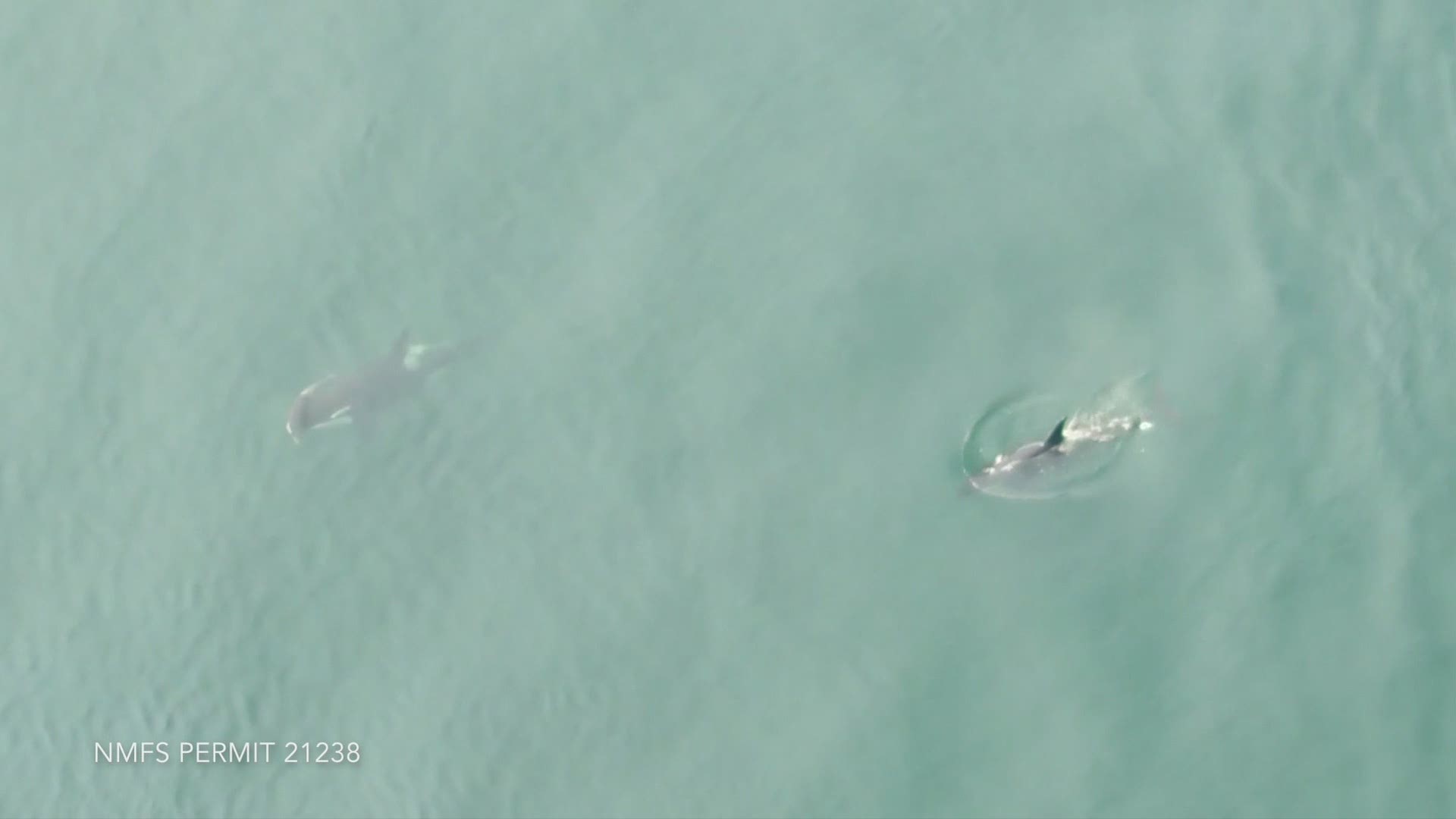 An endangered orca is still clinging to her dead calf more than two weeks after her newborn died.

Michael Milstein, a spokesman with NOAA Fisheries, said researchers on Wednesday spotted the 20-year-old whale known as J-35 carrying her dead young off the tip of Washington's Olympic Peninsula.

J-Pod orcas are back in U.S. waters and J-35 is STILL pushing her dead calf. Incredible. Now sights are on J-50 as @NOAA prepares a historic response to save her with antibiotics and maybe even salmon.

The calf died July 24 and the image of the mother whale clinging to the dead calf has struck an emotional chord worldwide.

Milstein said researchers with Fisheries and Ocean Canada also spotted another member of the same pod — the 3 ½-year old whale J-50 that is emaciated. The ailing orca was swimming with her mom Wednesday.

A team of experts led by NOAA Fisheries has been searching for the young whale to assess her health and potentially give her medication. 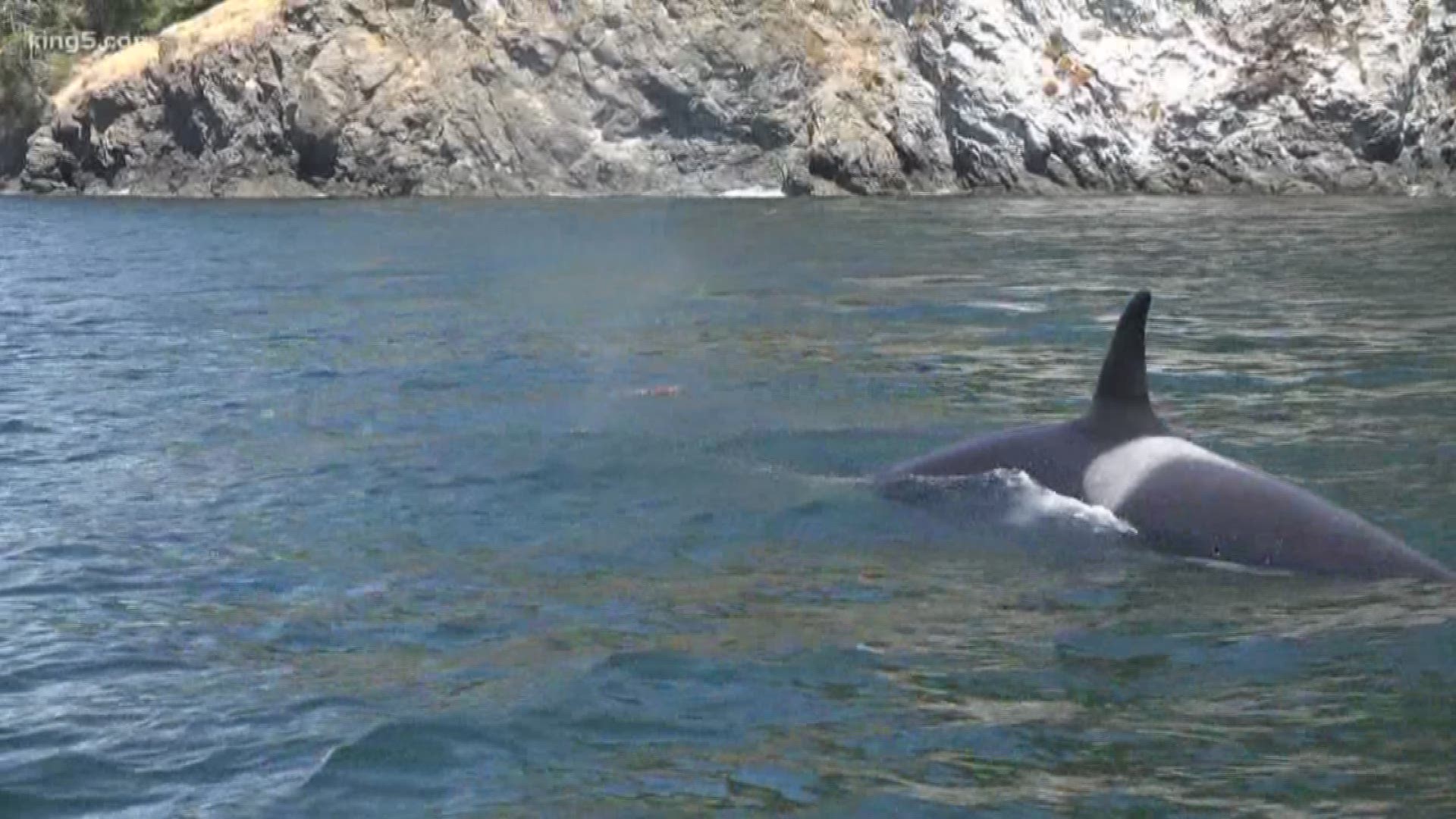 Also see | How you can help the Southern Resident killer whales 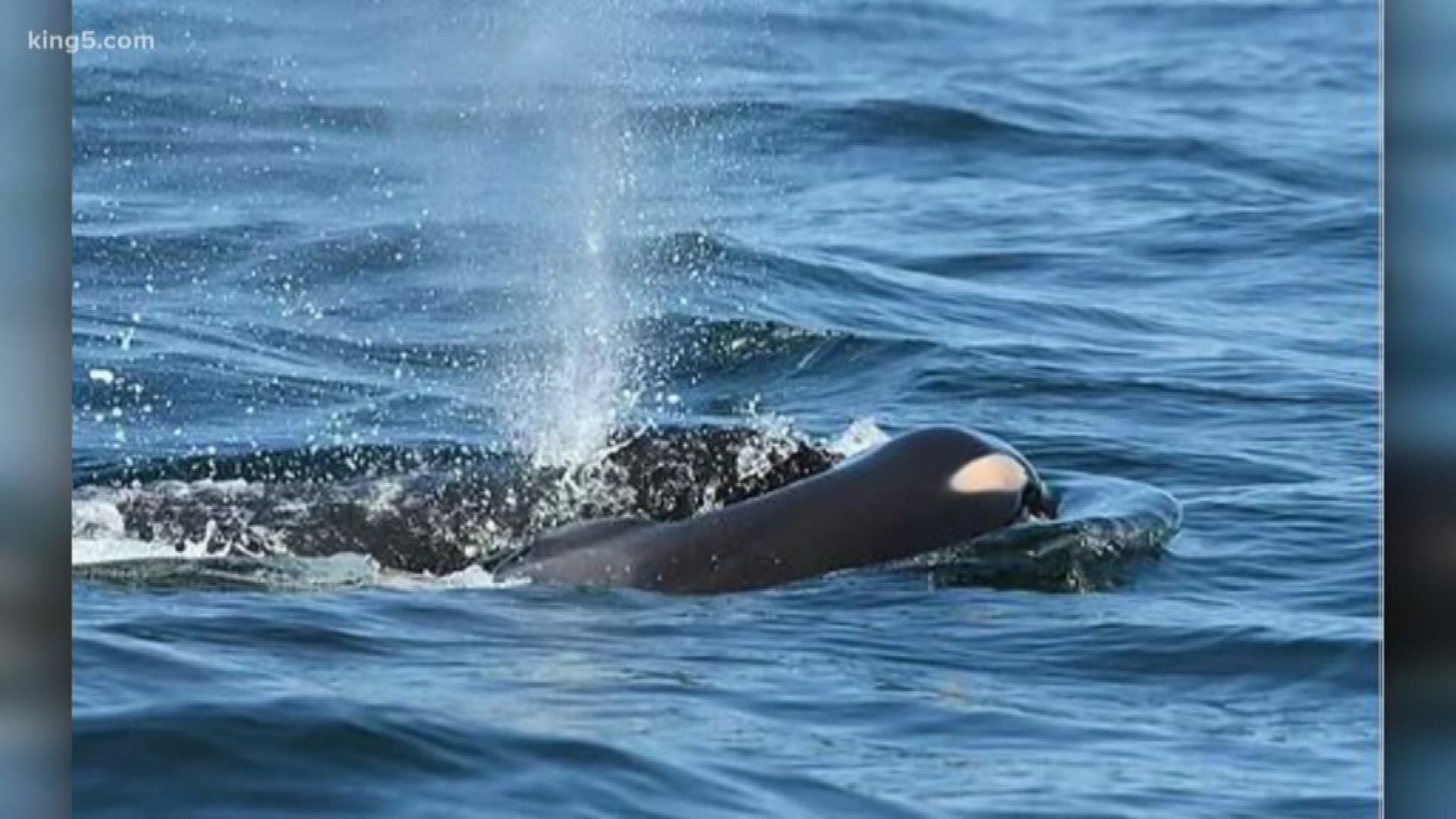