"The Me You Can't See" is a new Apple TV show about mental health to which UW professor Dr. Pamela Collins lent her expertise. 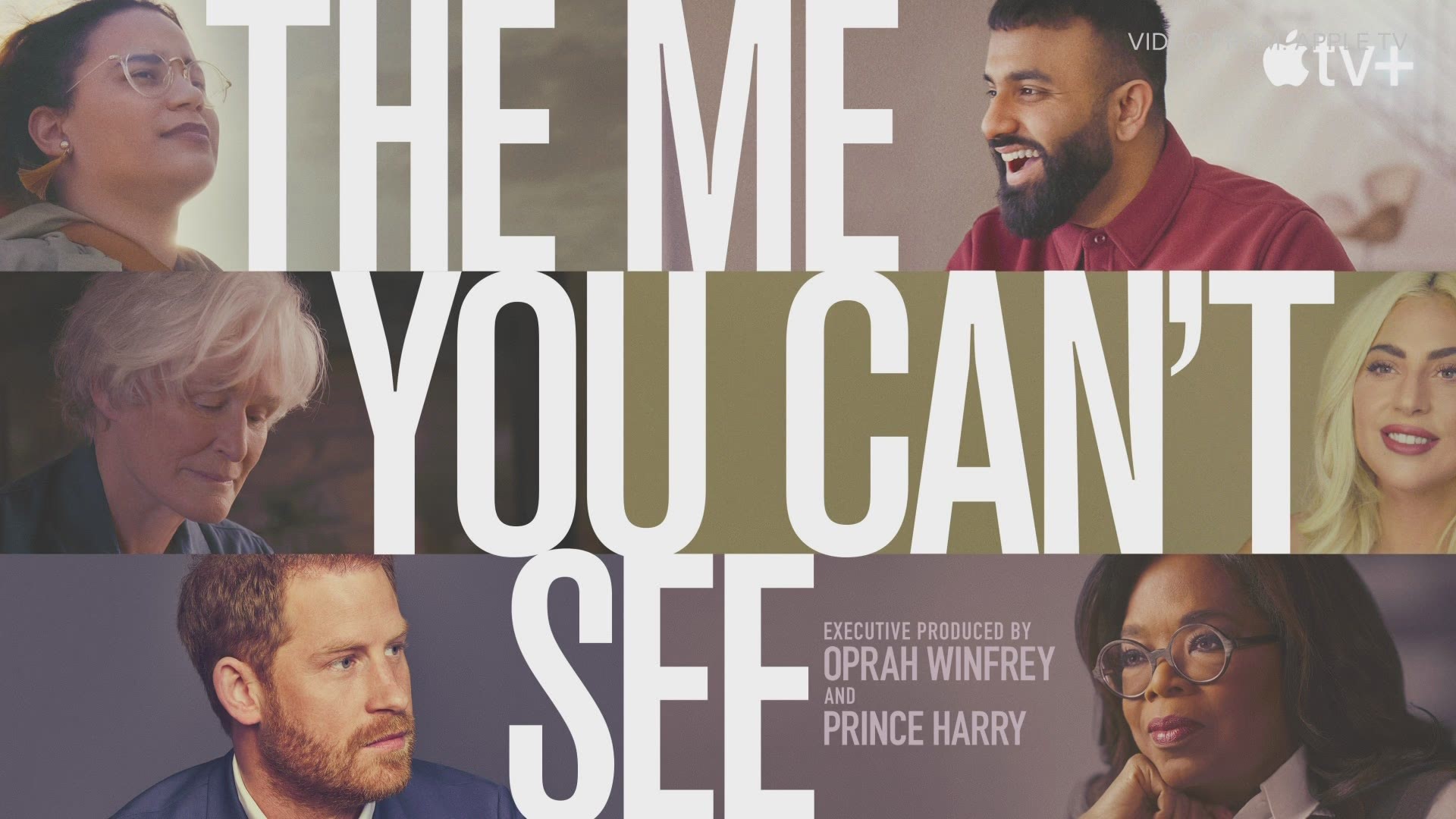 SEATTLE — Oprah Winfrey’s new Apple TV series "The Me You Can’t See" dives into conversations about mental health, a topic that has rarely had such a prominent stage in the United States.

The show, which features Prince Harry as an executive producer, relies on a team of experts, including a University of Washington professor.

Dr. Pamela Collins said in a recent interview she jumped at the opportunity to contribute to the series after producers asked for her guidance.

“I said, ‘yes, this looks like it could be really important and impactful,’” said Collins, a UW professor of psychiatry and behavioral sciences and professor of global health.

“The show conveys the message, I think really well, that healing can come through diverse avenues, that treatment can take many forms, and that it can be delivered by different kinds of providers,” she said.

Collins said she wants viewers to understand that the mind and body are linked.

“I would say that a lot of the population probably moved from wellbeing to distress during COVID, and some people moved from distress to conditions that might be diagnosable by a specialist or by a clinician,” she said.

Collins said she hopes viewers will learn that while it's possible to slide toward depression and anxiety, with help and proper care, people can also move toward wellness.

One solution Collins studies is the use of trained community health volunteers who specialize in mental health and can help people manage depression and anxiety in places where therapists and other professionals are scarce.