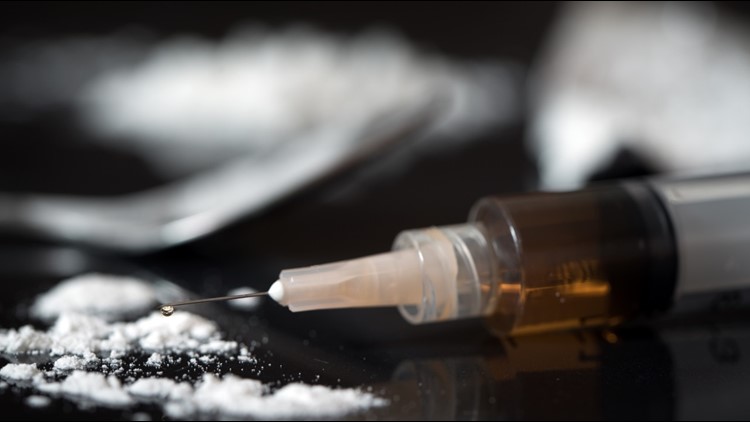 The goal of the program is help inmates successfully get through withdrawal and get clean, so they have less chance of relapsing when released, according to the Snohomish County Sheriff’s Office.

“Implementing medication-assisted detox means we can start to close the revolving door for inmates who keep landing in jail for committing crimes to feed their addiction,” Sheriff Ty Trenary said in a statement.

It also allows inmates move into general housing while on assisted detox. Before the pilot program, inmates would be housed in the jail’s medical unit for at least three days while they underwent a hard withdrawal.

Since 2013, Snohomish County Jail’s medical unit is regularly at 200 percent capacity with over 90 percent of those inmates in opioid withdrawal care, according to the sheriff’s office.