Police are investigating after a 17-year-old was shot in the parking lot of Wild Waves in Federal Way during the park’s Fright Fest haunted house event. 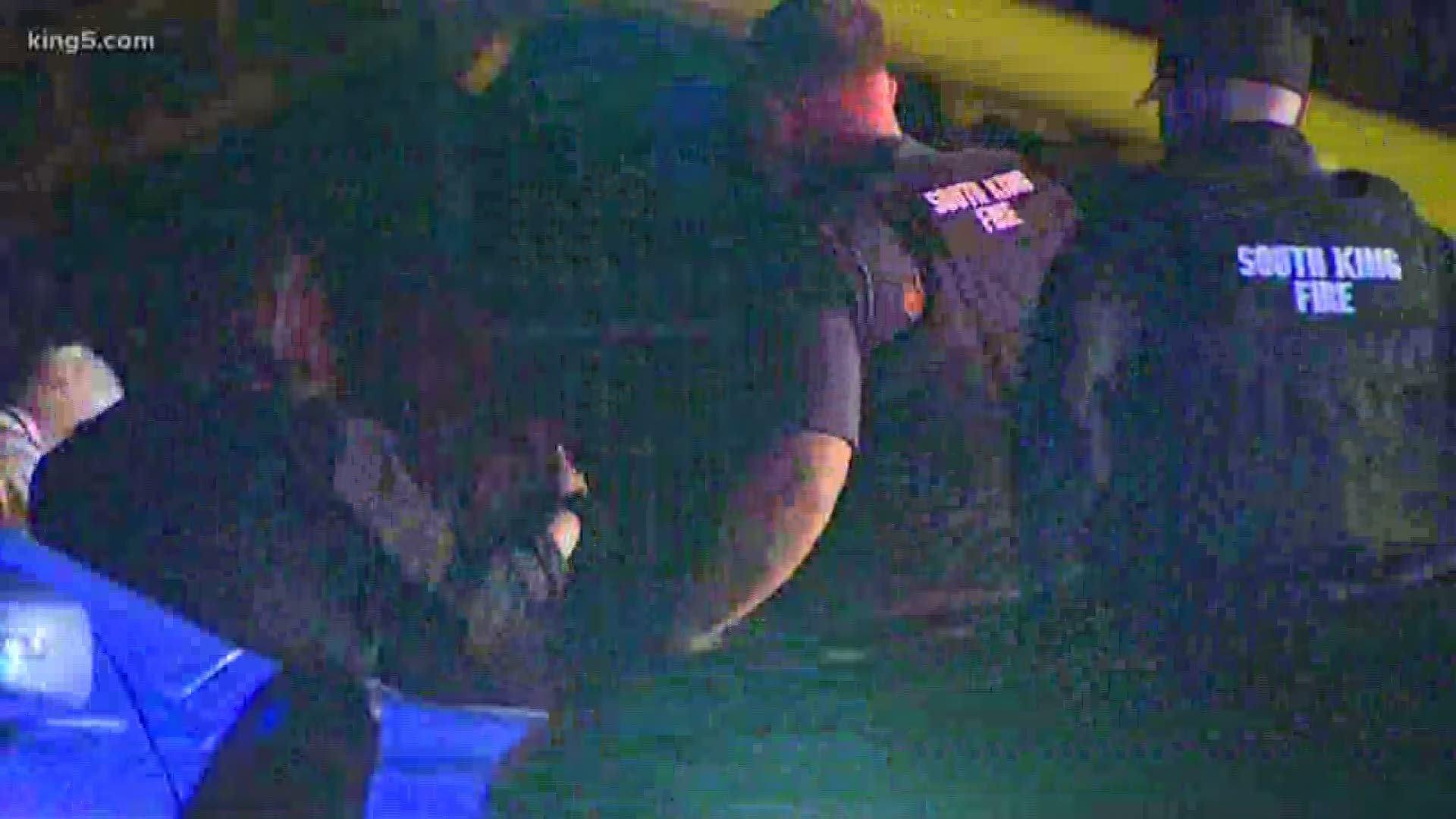 The shooting was reported at 10:58 p.m., just before the 11 p.m. closing time for the park, according to South King Fire & Rescue.

Federal Way police said the male victim was reportedly involved in an altercation with a group of people before the shooting occurred.

The victim was treated by medics at the scene before taken to Harborview Medical Center with life-threatening injuries. Police said he was in stable condition Saturday morning.

No one else was hurt in the shooting.

It was a busy night at the park as the second weekend of Wild Waves Halloween "Fright Fest" was underway.

Workers in one of the haunted houses said they heard some loud pops and were shocked to learn it was gunshots. 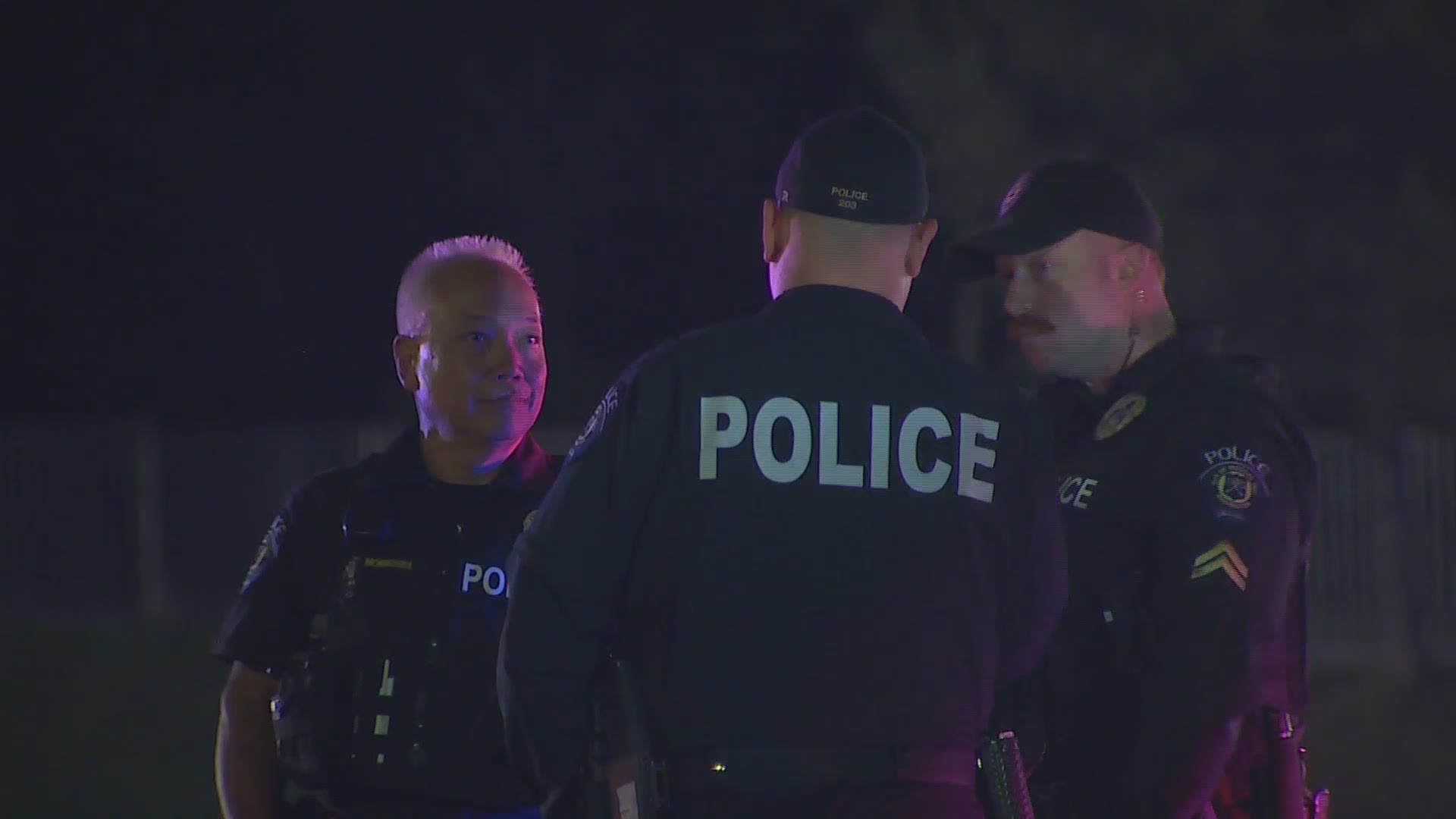 “All I heard was these four loud pops. They sounded like firecrackers,” said 16-year-old Skyler Meek, a haunted house actor at Wild Waves. “The two people that were in the room right behind me came walking into my room like, ‘Hey, by chance did you hear those pops?’”

Meek said shortly after he heard the pops the house manager told the workers they needed to get out, there was a report of gunshots in the parking lot and they were shutting down the park for the night.

“Police are investigating an incident that took place in the parking lot last night just before 11 p.m. In addition to park security, police officers are always present and they responded immediately,” Wild Waves said in a statement on Saturday.

There is no suspect information at this time. Federal Way police are investigating.