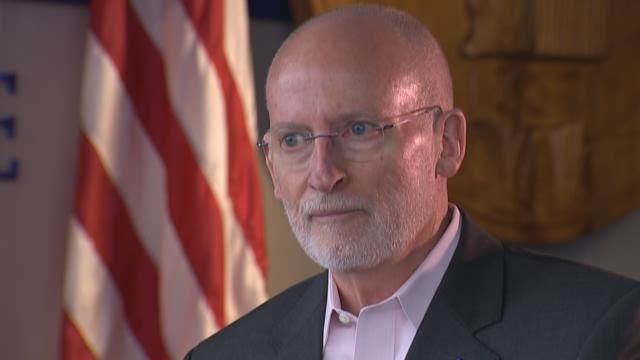 Within the span of a week, Seattle has had three mayors. The city’s 55th mayor, Tim Burgess, will hold the office for the next 70 days.

Within the past 24 hours, Burgess transitioned from his final meeting on city council to taking the oath of office Monday evening before his family and colleagues.

"This is a very different job,” Mayor Burgess told KING 5 on Tuesday.

“It hasn't been shocking, but it has been a little overwhelming in terms of the volume of the decisions and the issues that we face here; very different from the city council.”

While his time on the seventh floor will be limited, the former budget committee chair will have an opportunity to make some final adjustments to the city's more than $5 billion budget blueprint to be unveiled just days from now.

“It’s difficult to make any big, sweeping changes to the budget, my but my area of focus, as it has been on the city council will be about the children of Seattle, education, and a few other areas that address the long-term quality of life of the city.”

Mayor Burgess also indicated there may be some additional resources for victims of sexual abuse, an issue City Hall has been forced to talk about in recent months.

“That was a painful experience for all of us,” said Mayor Burgess at a news conference Monday night. “For many people in our city and region who themselves are survivors of sexual assault. But, that’s behind us now.”

City leaders are stressing a message of healing, as an even larger transition looms ahead. The city’s newly elected mayor will be sworn in on November 28, when election results are certified.

Mayor Burgess emphasized preparing the office for a new administration remains a top priority over the next couple of months.

Aside from the upcoming transition, budget proposal and basic management, the new mayor didn’t divulge many details about his plans in coming weeks.

However, a statement released late Tuesday revealed some key staffing changes within the office. Additions include several staffers from his council office, as well as Associate Editor of the Stranger, Eli Sanders, a Pulitzer Prize winning reporter.

The former head of the Seattle Department of Education and Early learning, Holly Miller, will serve as Chief of Staff. She helped develop the Seattle preschool program.

Burgess, who served on council since 2007, counts his policy work for children and education as the highlight of his political career. He listed the Seattle preschool program, Nurse Family Partnership and Parent-Child Home Program, as some of the projects of which he’s most proud.

“It helps our kids get ready for a strong and fair start in life, and that's been very, very fulfilling for me,” the mayor said.

He was asked if he may draft an executive action on the topic, after seeing four new executive orders under Mayor Harrell.

“I don't think we need executive orders for everything; we just need to get the work done. We'll continue to do that,” said Burgess.

City leaders and staffers also hope Mayor Burgess brings some calm and steady to what's been a turbulent time of transition at City Hall.

“I hope to be able to do that. I'm wondering if I'm calm myself right now. I've been here one day. Check back in with me next week,” he joked.

Additional Q and A:

Q: What would you like to accomplish regarding the Arena proposal in the next couple of months:

A: Depending on the decision the City Council makes on that proposal, while that’s important, how that affects Seattle Center as a whole and the uptown neighborhood is critically important to me. If the KeyArena proposal is accepted, it gives us an excellent opportunity to make sure that that neighborhood is able to thrive and grow as that arena is developed. I think there’s lots of potential as we work with Seattle Public Schools to site a new High School either at or near Seattle Center. There’s an opportunity for a center for public media at a time when the federal government and the president is suggesting that funding for the Corp for public broadcasting and Public Broadcasting and NPR should go away. I think there’s a role for city government to step up and make sure that media voices here that are fair and objective and independent have the support they need, and I think Seattle Center which already has several media outlets there would be an excellent place site for public media to make sure we have strong, independent, objective media.”

Q: SPOG tweeted yesterday that they’ve been without a contract for more than 990 days; as a former officer yourself, is negotiating a contract something that could happen in your 71 days as mayor?

A: Perhaps, but it’s important to remember that the city successfully negotiated a contract with our police union last year. Their board approved it; it was an excellent contract; it was fair, and then their membership rejected it. So, this idea that somehow the city government is not negotiating with them is just not accurate. We had to start over, after they rejected the contract last year. 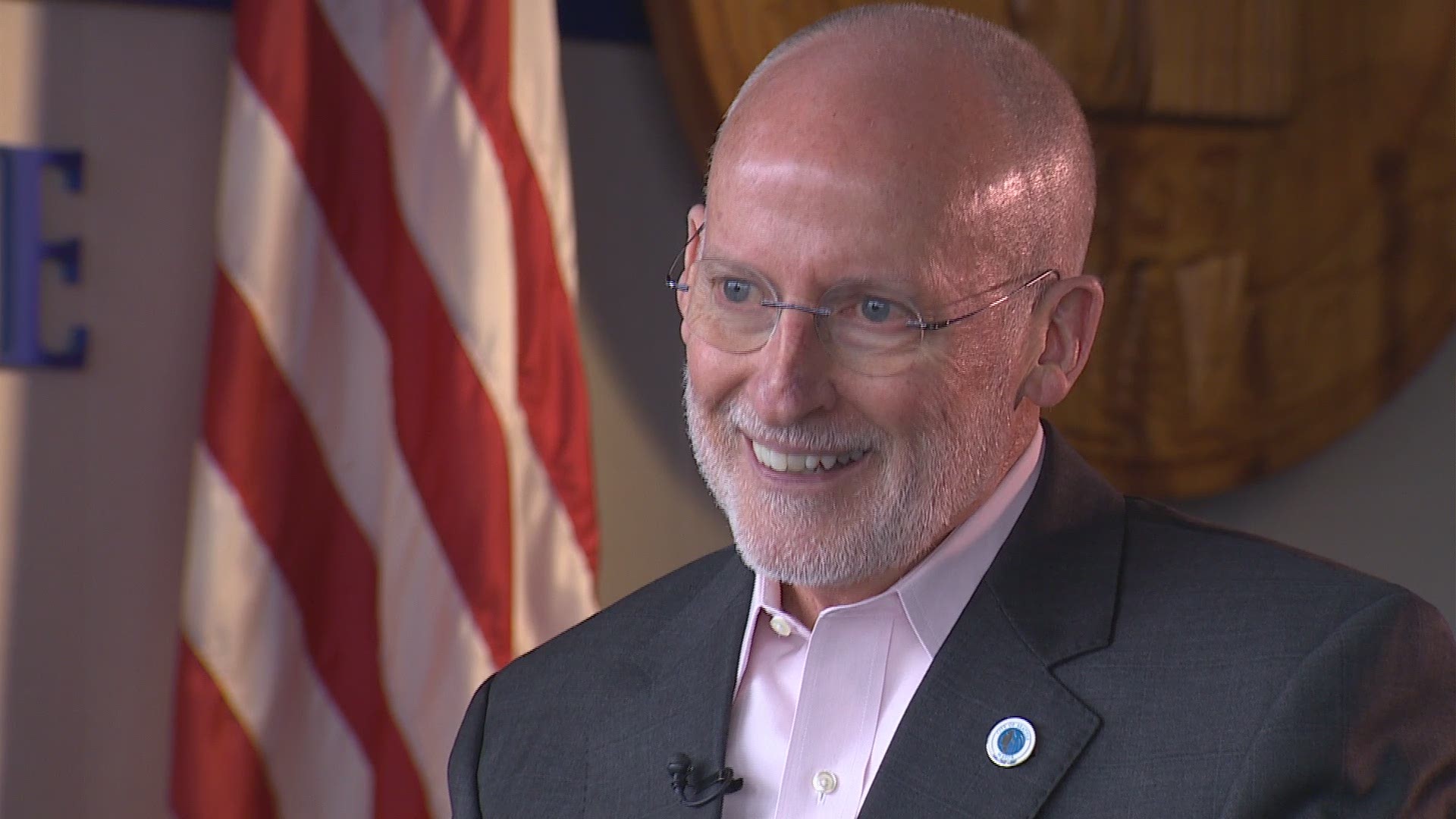 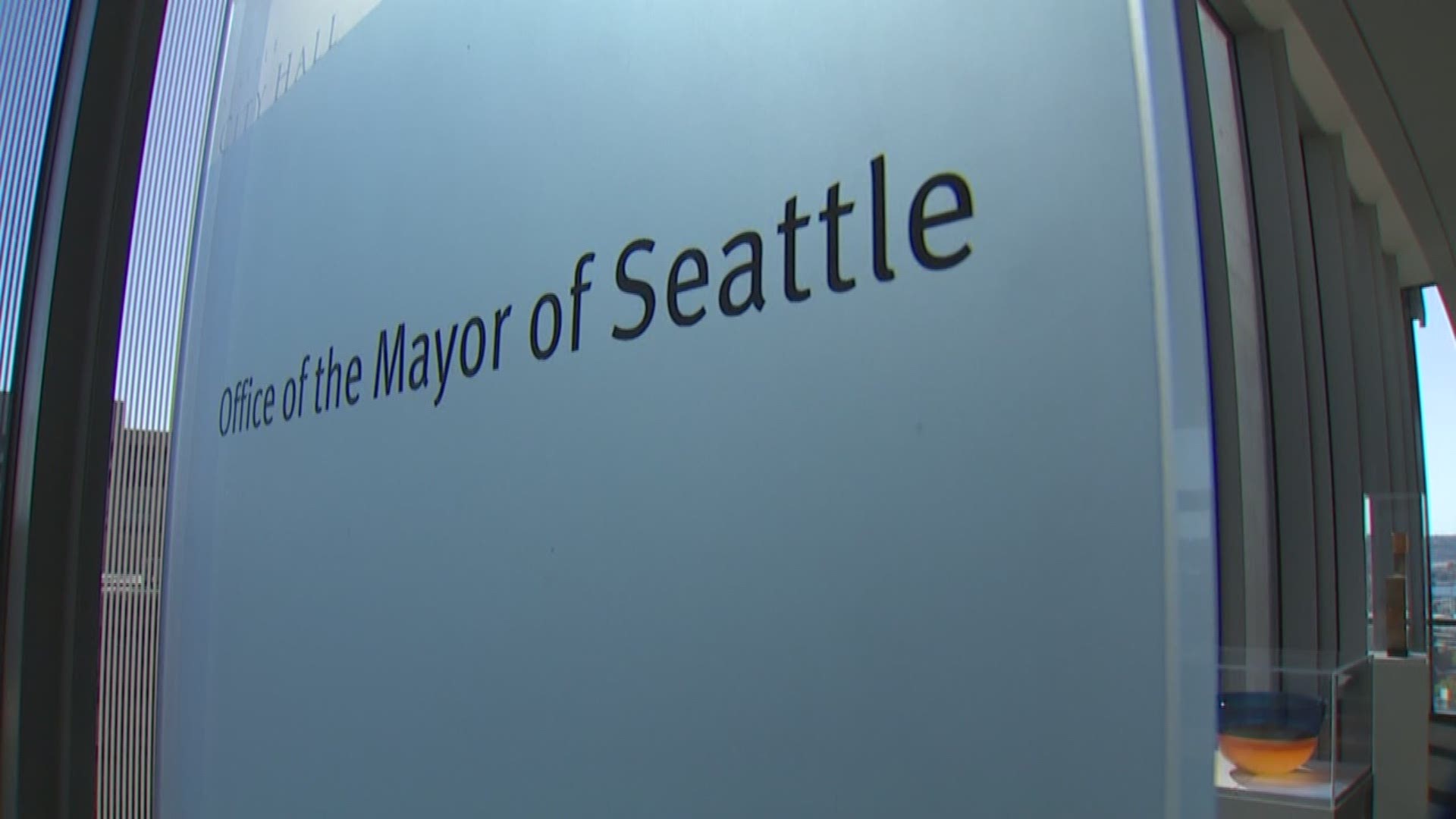