With police reforms signed into law, the focus shifts to enforcement in Washington

Police reform advocates say they hope the package of bills signed by Governor Jay Inslee yesterday can be a strong base for more reform in the future. 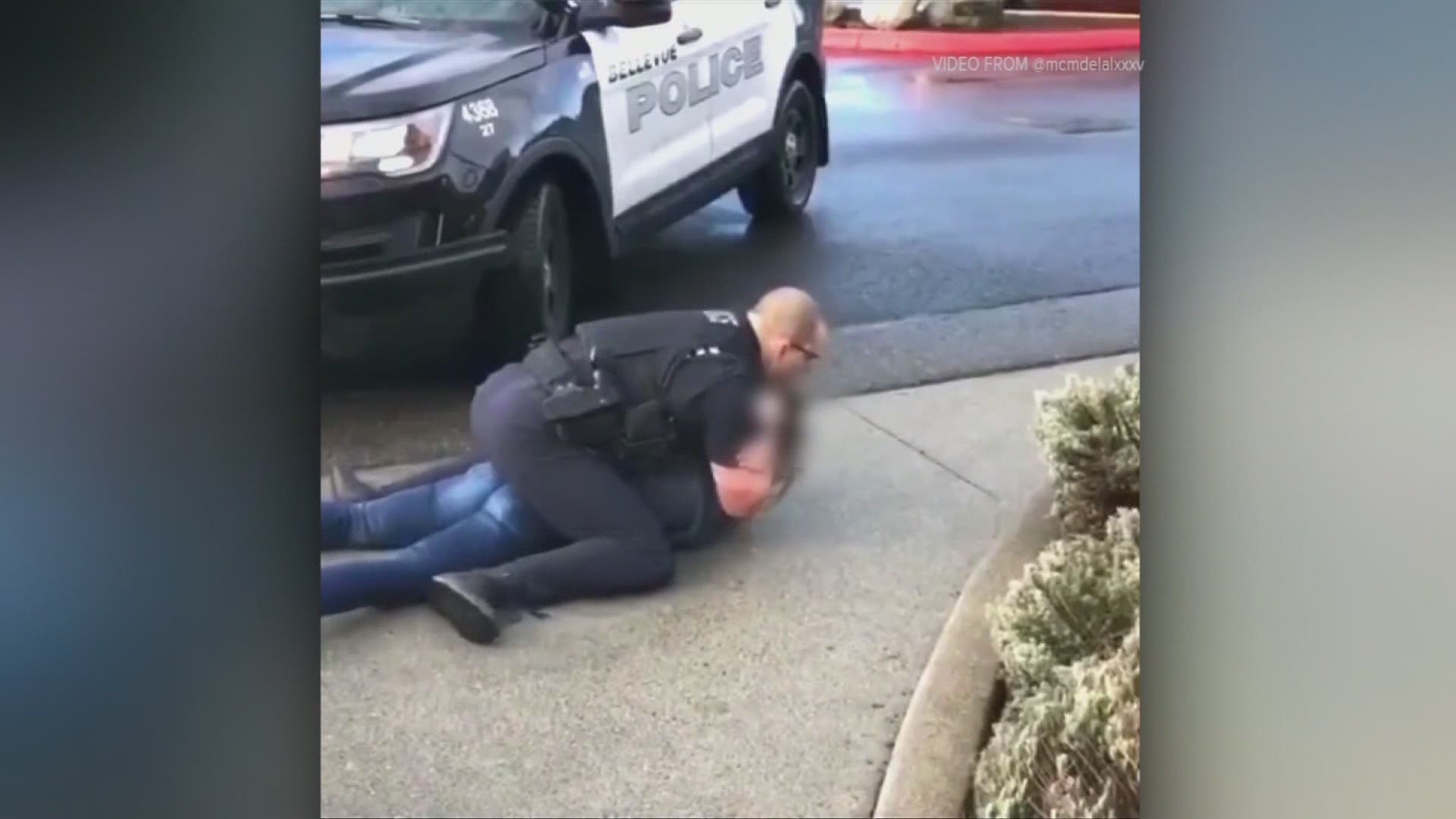 Among the changes are requiring officers to step in if they see a fellow officer using excessive force and forming an office of Independent Investigations.

Community organizers say this is an important step in holding law enforcement responsible for their actions.

“Police accountability and oversight are critical to having any kind of authentic, potentially positive relationship with communities across Washington state,” said Sakara Remmu, lead strategist with the Washington Black Lives Matter Alliance.

One of the bills signed into law, SB 5259, attempts to provide that oversight by establishing a statewide database that records police use-of-force incidents.

Having this information is important when it comes to making sure everyone is on the same page, advocates say.

But how will some of the other pieces of legislation, such as banning techniques like chokeholds, be enforced?

Community organizers in Tacoma say they’re concerned because although this kind of reform is needed, there may be issues when it comes to enforcing the changes in these reforms, and whether these changes will show up in the contracts police officers sign on to and agree to follow before they begin duty.

There’s also the issue of qualified immunity, a legal statute that effectively protects state and local officials, such as police officers, from personal liability. Advocates want this key component addressed.

“If qualified immunity isn’t eradicated, I fear the concerns and cries from the community are going to remain the same,” said Tisha Marie, founder of LegallyBlack. “Because, as it stands right now, we have police officers that are protected under qualified immunity, as you know, and without eradicating that, these issues will stay the same.”

Activists say that kind of enforcement will only come with time and trial and error.

“These are the beginnings of footholds for people to begin to hold the police officers in their backyards accountable, and it’s going to be that process that determines how strong the bills are, whether or not the implantation is appropriate, and whether or not changes are needed to this legislation that’s just been passed going forward,” Remmu said.

However, the message to law enforcement is clear.

“This is the time for us to be real leaders and go, OK, this is the mandate we’ve been given by both the legislature and the community,” Schrimpsher said. “We will handle it in a professional manner and we will move forward in a professional way, and at the end of the day, we’re going to repair those relationships and move forward.”

The Washington Council of Police and Sheriffs echoed Chief Schrimpsher’s sentiments in a statement, saying these bills are significant and their members will approach the new requirements with the same professionalism they approach their duties every day, and while there is much work to do to implement these changes, they are committed to working cooperatively to see it done.