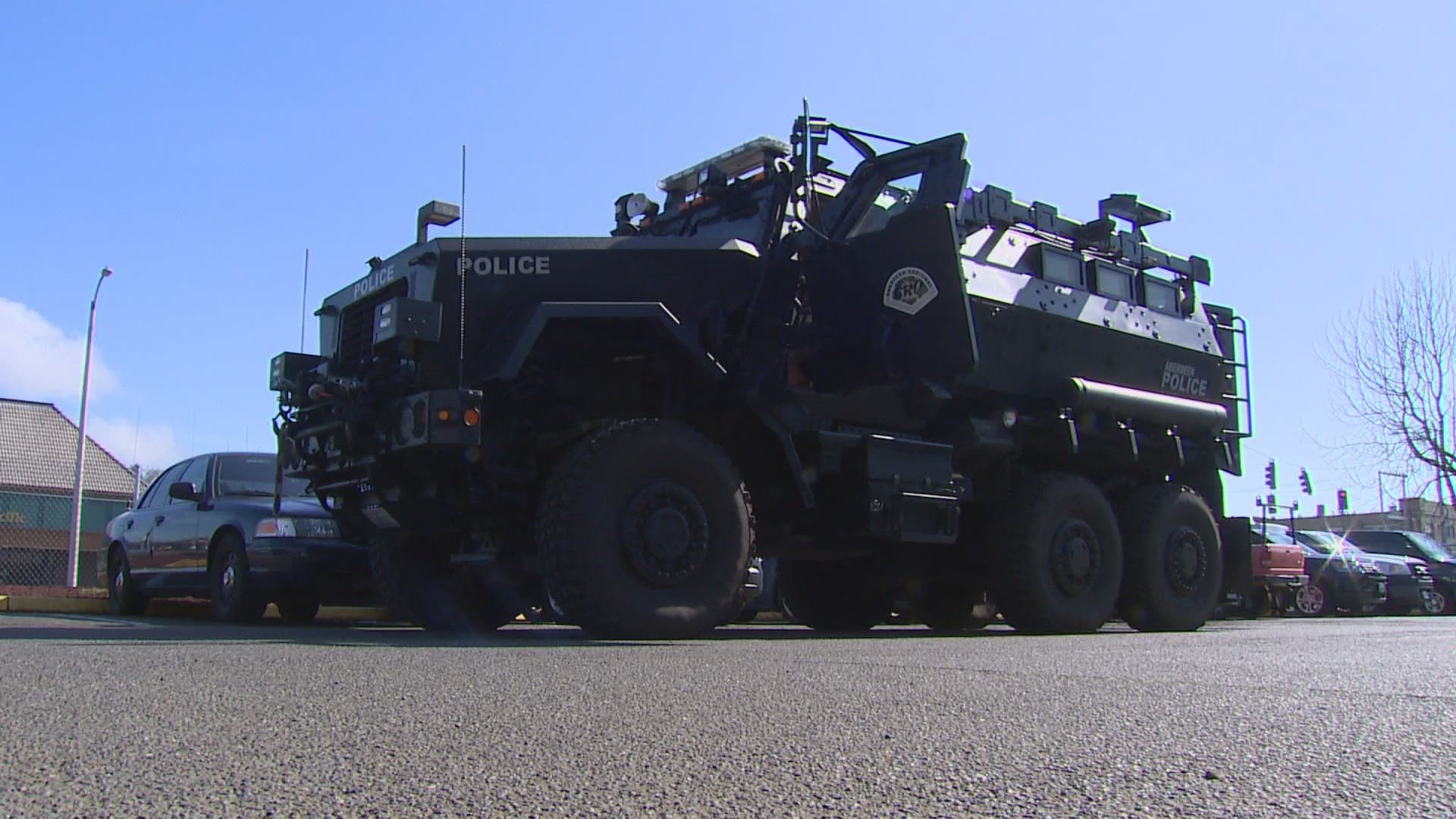 OLYMPIA, Wash. — The Washington state Senate has approved a measure restricting certain police tactics and gear, including the use of neck restraints and tear gas.

Majority Democrats pushed the bill through on a 27-22 vote Tuesday night over the objections of Republicans who warned it would endanger officers and the public alike.

The measure would allow the use of tear gas only in response to riots in jails or prisons, or to deal with barricaded subjects or hostage situations. It also bans choke holds and neck restraints and limits high-speed pursuits.

The House will weigh the changes made in the Senate.