Washington State lawmakers are considering lowering the legal alcohol limit from .08 to .05. 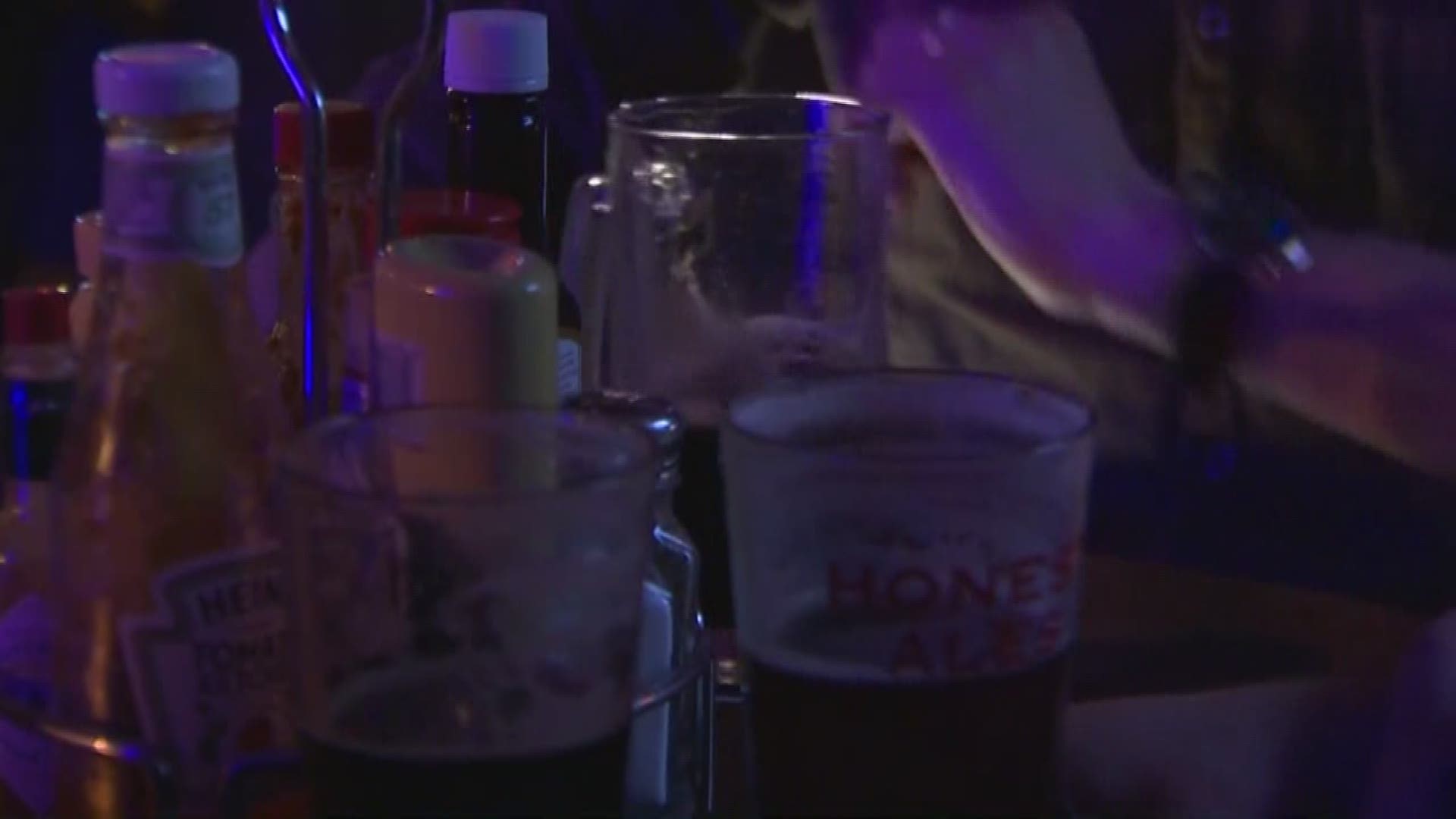 Washington state lawmakers are considering lowering the legal limit for driving under intoxication from .08 to .05.

"The research shows impairment begins with the first drink," said Representative John Lovick, D-44th District. "And I believe this after being a state trooper for 31 years."

Lovick said he based his legislation, House Bill 1874, on recommendations from the National Transportation Safety Board.

But the American Beverage Institute opposes the bill and similar legislation being proposed in Hawaii and Utah. The industry group claims only a small percentage of deadly car crashes are caused by drivers with a blood alcohol concentration between .05 and .08, and that a 120-pound woman could reach .05 with just little more than one drink. A 150-pound man could reach it after two.

"We have to focus on the real problem and not be distracted by feel-good legislation that criminalizes perfectly responsible behavior," said Longwell.

Lovick agrees that current laws could be better enforced, but says lowering the alcohol limit to .05 would be "a great first step in letting the public know that we are serious about keeping people who drive drunk, off the streets."

Some bar patrons debated the proposal during happy hour Monday.

"Lowering it, I have no problem with it. think people should be safe and .05 doesn't seem incredibly low to me," said Kevin Klein of Seattle.

Klein and his friends said they expect it to be an intensely debated topic in Olympia as well.

"As far as drunk driving goes -- the .08 versus point .05 limit -- it's not going to make any difference unless they actually start being really serious about enforcing it," said Gabriel Mathews.

A public hearing before the House Transportation Committee will be held Tuesday. The bill already cleared the House Public Safety committee, but not without controversy.

"There will be a few 'no' votes on this side of the aisle," Representative Dave Hayes (R-10th District) said during that hearing. "My personal viewpoint on this is just the fact that I don't believe it's necessary to reduce the blood alcohol level, based on testimony and my own personal experience in processing DUIs."

The National Transportation Safety Board has said that if every state lowered the legal blood alcohol limit to .05, it would save 1,000 lives every year. 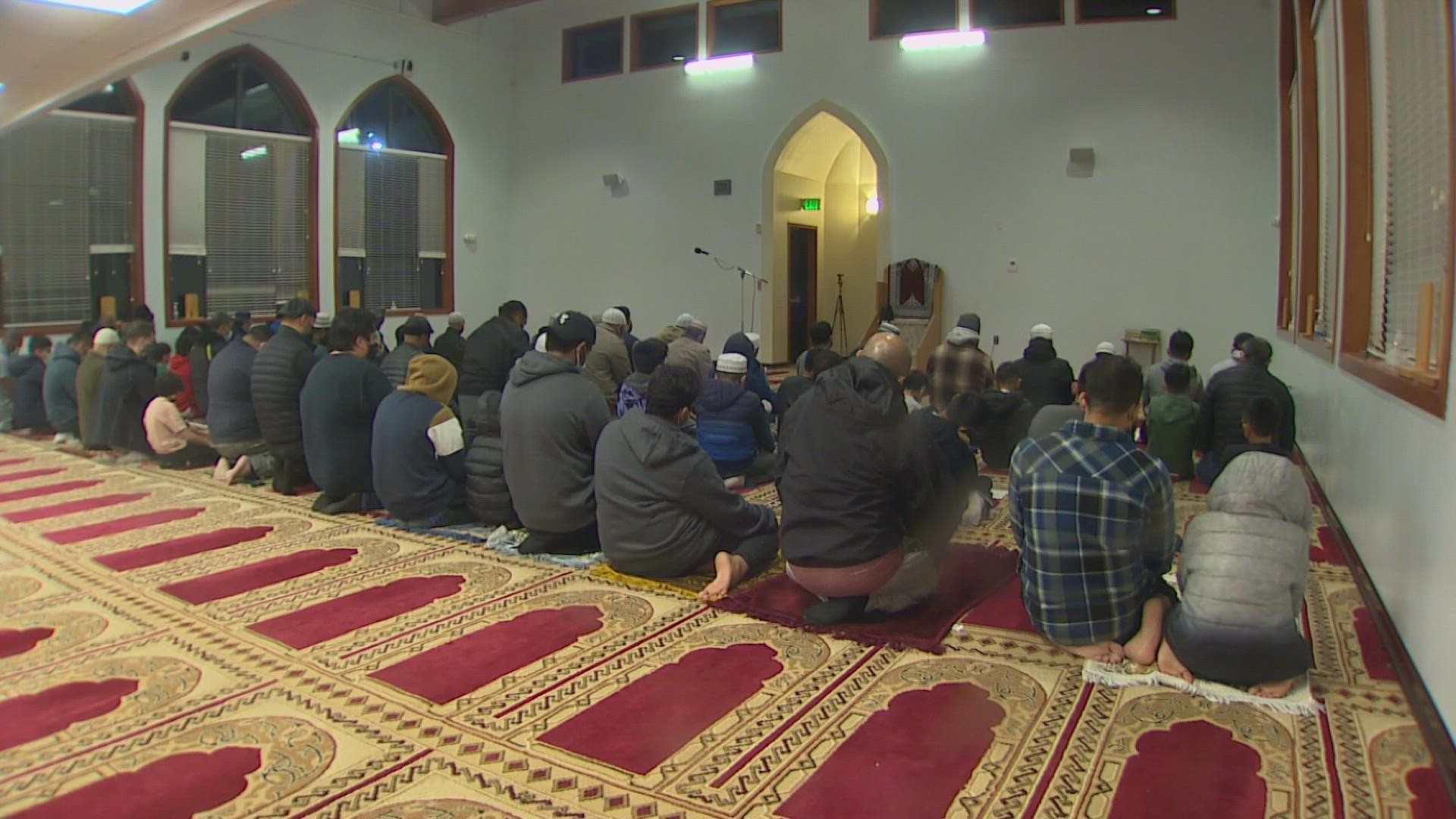