An Olympia man says residents of a nearby homeless encampment have used his water, electricity and someone broke into his home. 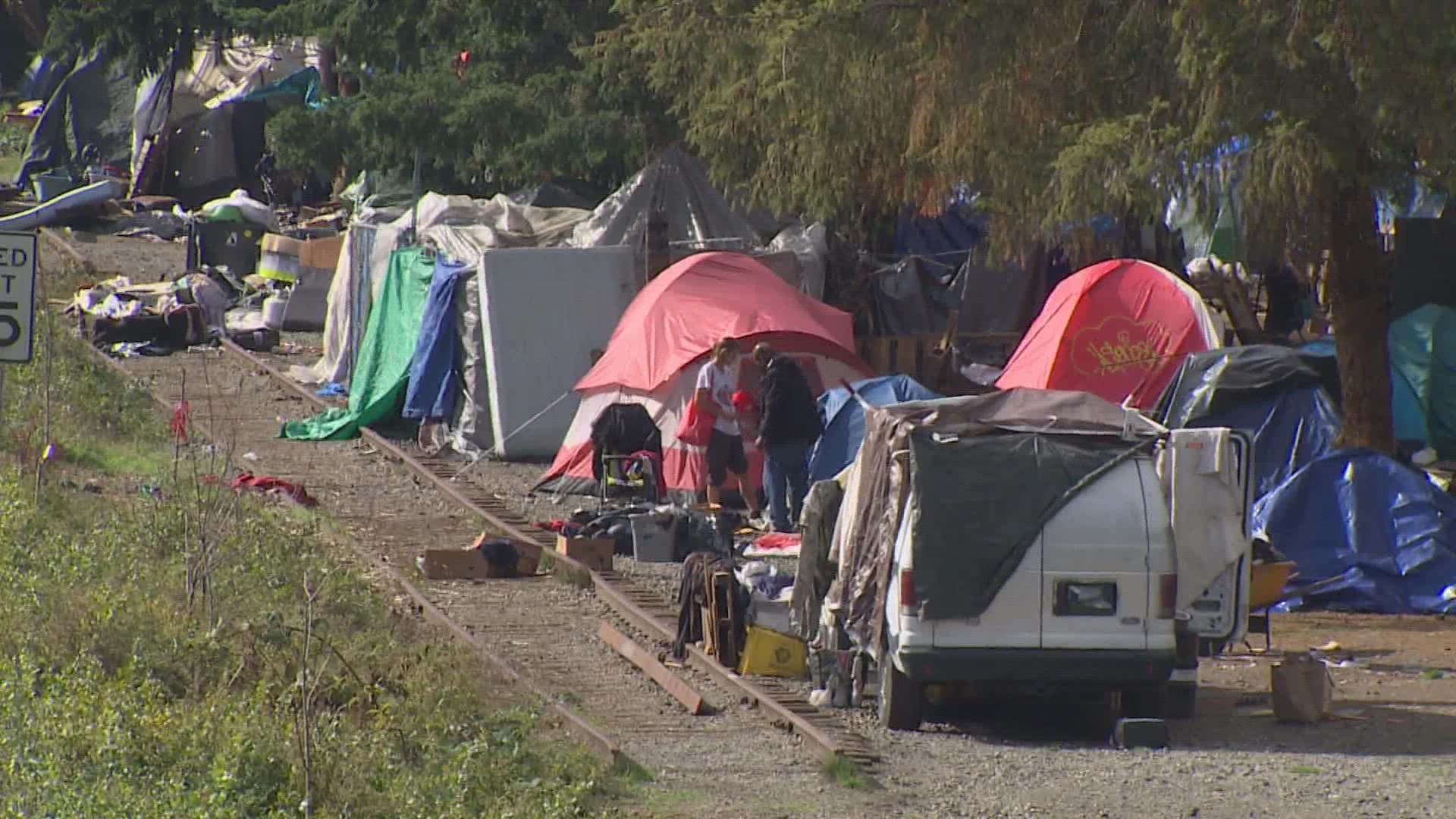 OLYMPIA, Wash. — Geoffrey Mueller has seen the homeless encampment below his Olympia property grow. It wasn’t a problem until someone crossed a line, his property line.

Earlier this month, he found hoses and extension cords connected to the water and electrical outlets on his back patio.

The lines dropped down the back of his property to the encampment below.

A city of Olympia spokesperson said police identified the person responsible, described as someone from the encampment, but Mueller declined to press charges.

He is hoping police catch the person responsible for another crime Mueller said was committed a few days later.

Mueller said he walked into his home to find it had been burglarized and ransacked. While he waited for police to arrive, he heard a noise upstairs.

“Somebody came downstairs and managed to push me down and ran out the door,” said Mueller.

The 76-year-old said his shoulder has been hurting ever since he fell down.

He said he would like the city to do more to help the homeless.

“I can’t imagine how distressing and frustrating these incidents have been for Mr. Mueller,” said Braseth.

She said, in addition to the city patrolling the area, clearing trash, and providing restrooms at the encampment, new housing options are opening this fall to give some of the residents places to live.

“Within a few months, we will cut the ribbon on our first supportive housing project, which includes 60 units and a 60-bed shelter,” Braseth said in a written statement. 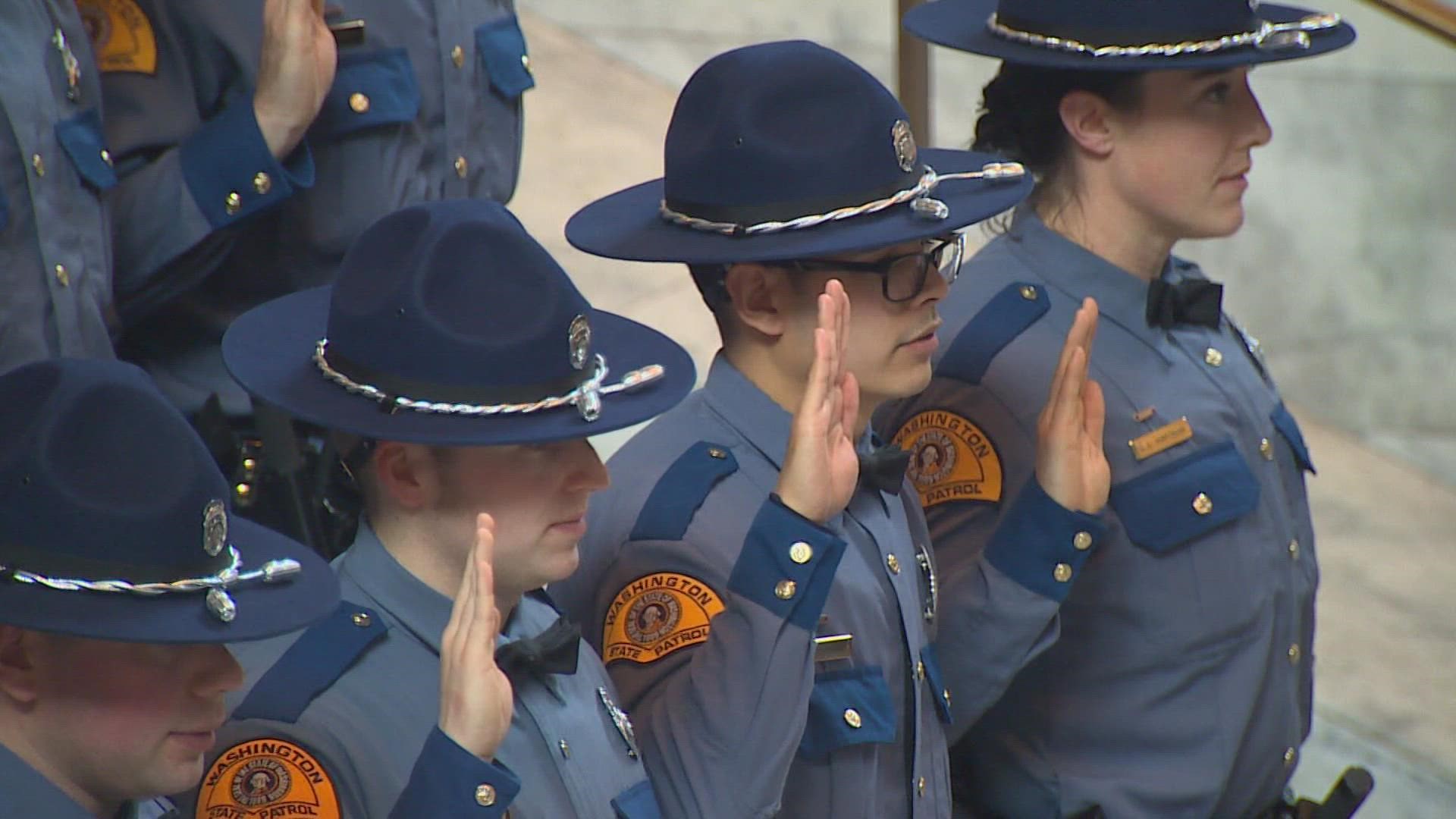