Thousands of low-income residents in need of healthcare are impacted by the lack of capital budget out of Olympia. 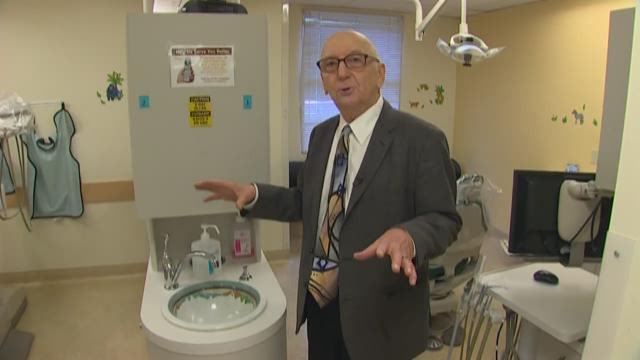 Without a capital budget out of Olympia, billions of dollars worth of construction projects are on hold.

Thousands of low-income residents in need of healthcare are also impacted.

The capital budget was supposed to provide funds to allow Health Point’s Federal Way dental clinic to more than double in size. 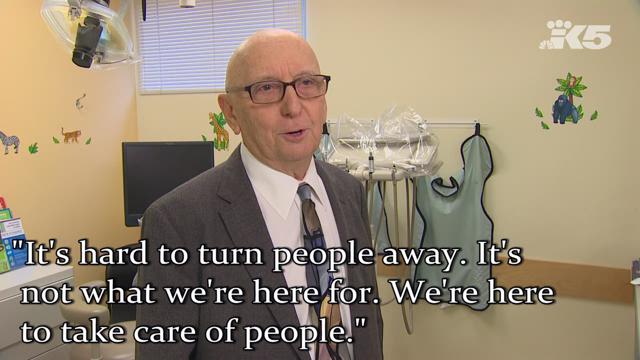 Plans in the capital budget were going to pay for construction to add six chairs, enabling the clinic to help an estimated 7,500 patients a year.

“We’re disappointed that the legislature hasn’t been able to pass a capital budget,” said Trompeter.

Lawmakers were not able to reach a deal on the budget to provide funds for the construction of schools, hospitals, and public buildings during the 2017 legislative session.

The House, controlled by Democrats, and the Republican-controlled Senate did not pass the budget because of an inability to agree how to deal with a State Supreme Court ruling on water rights.

A spokesperson for Governor Jay Inslee, a Democrat, said the governor is willing to call lawmakers back in a special session if negotiators are able to reach a deal.