Pet stores in Olympia wouldn’t be able to sell dogs and cats under an ordinance being considered in Olympia City Council. 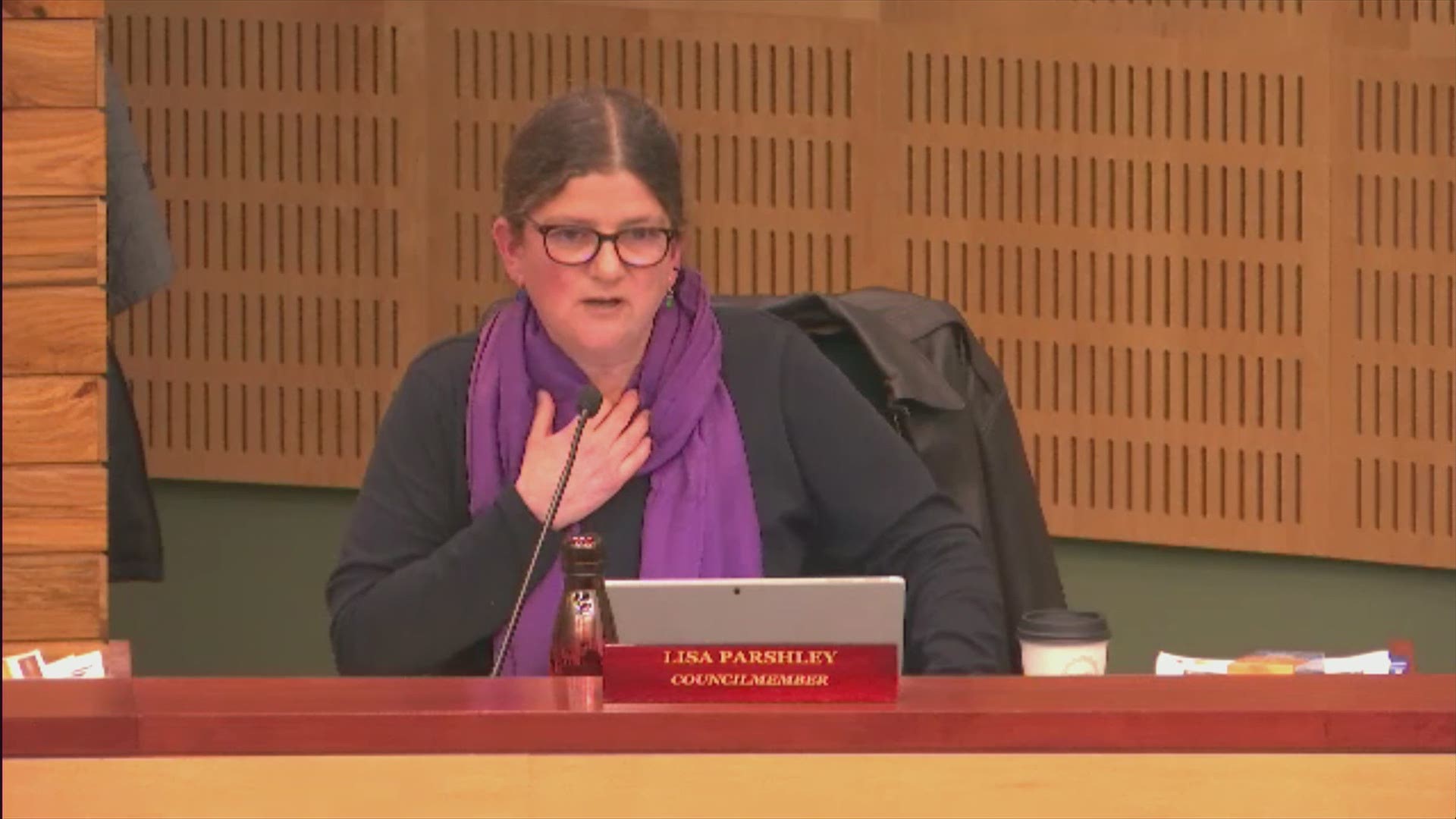 OLYMPIA, Wash. — It could soon be illegal for pet shops in Olympia to sell dogs and cats.

An ordinance that will have its second reading Tuesday at the Olympia City Council would ban the sales of those pets at retail stores. City council members approved the ordinance on its first reading Feb. 11.

The ban aims to hinder puppy and kitten mills, which are high-production facilities that commonly have inhumane conditions for animals and can lead to health and behavioral problems, according to a council report. The majority of puppies sold at pet stores come from puppy mills, according to the Humane Society of the United States.

Council members hoped the ban would reduce the number of unwanted animals coming through organizations like Joint Animal Services and slash the financial burden to taxpayers.

“I don’t want to see the work of countless…people go down the drain by allowing retail shops to sell puppy mill and kitten mill animals,” Olympia City Councilmember Lisa Parshley said during the Feb. 11 council meeting.

In the ordinance, city council members acknowledged not all pet shops sell puppy or kitten mill animals but argued the mills “continue to exist in part because of public demand and the sale of dogs and cats in pet stores.”

Instead, Parshley encouraged people to buy pets from a reputable breeder or an animal rescue group.

Under the ordinance, pet shops could still offer space to an animal shelter or rescue group that wants to adopt out cats and dogs to the public. However, the pet shop wouldn’t be allowed to receive any profits from the sales, and the shop must display a certificate on each animal’s cage verifying which shelter or rescue provided the animal.

If approved, the ordinance would go into effect 30 days after it passed.

RELATED: How to reduce your pet’s carbon pawprint

Existing pet shops would have until Sept. 15 to sell dogs and cats, and then they would cease those sales.

There are at least 40 cities in the U.S. and Canada that have passed similar regulations around pet shop sales of cats and dogs, including Poulsbo, according to the ordinance.