A statue of Billy Frank Jr. would replace the Marcus Whitman statue in the National Statuary Hall Collection. 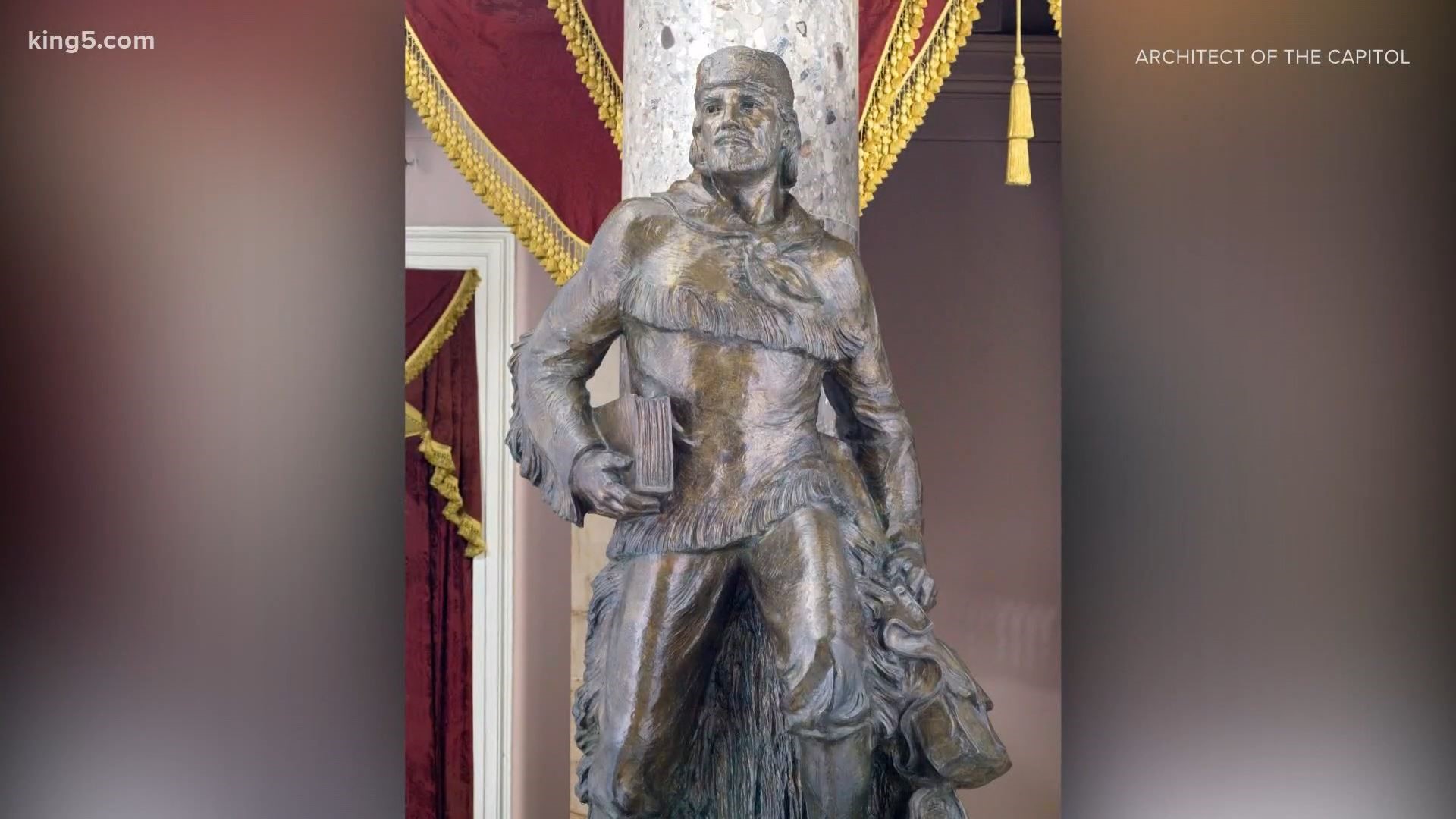 The Washington state Legislature approved a measure that would start the process to replace Washington’s Marcus Whitman statue in the National Statuary Hall Collection with one of the late Billy Frank Jr.

Frank was a Nisqually tribal member who championed treaty rights and protecting the environment.

The measure, which passed the House in March, cleared the Senate on a 44-5 vote. It now heads to Gov. Jay Inslee for his signature.