The owner of Gotti Sweets said her business has been targeted several times, but she didn't call the police because she didn't trust them. Instead, they came to her. 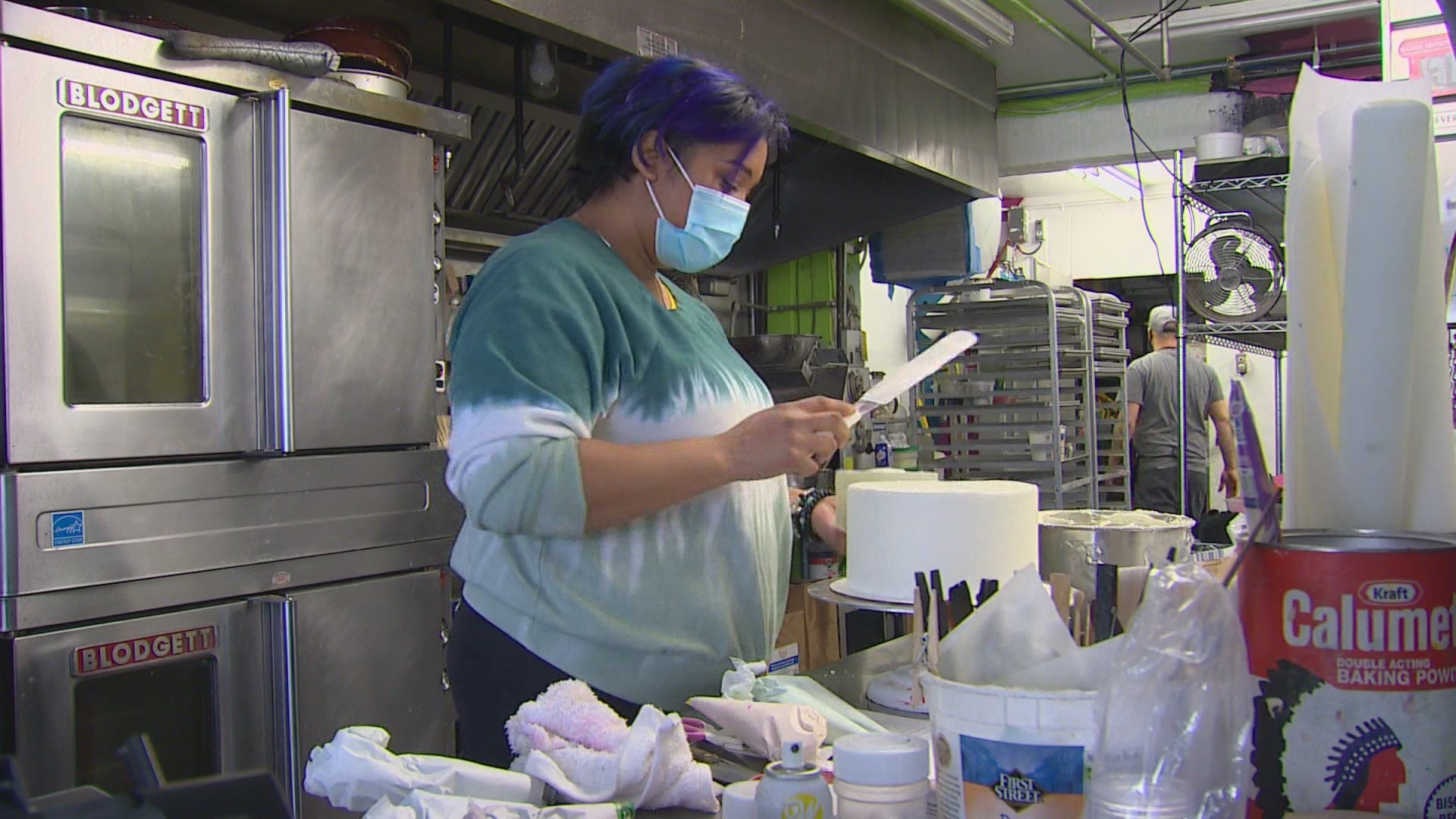 Over the past year, the Black owner of Olympia’s Gotti Sweets, a bakery specializing in cakes and cupcakes, has been spat at, her storefront has been vandalized and then someone spray-painted the N-word on a car in front of her shop last month.

“The hate crimes, the aggressive behavior,” said Rogers. “It is scary.”

Although she was scared and tired of all the attacks, Rogers didn't call the police.

Instead, she posted a picture of the graffiti on Instagram, where Olympia Police Officer Vasile Kovzun spotted it.

“That didn’t sit right with me. I went there at the beginning of my day,” said Kovzun.

“To my surprise, they showed up at our door here!” Rogers said. Olympia police offered to open an investigation.

Kovzun and his fellow members of the department’s Downtown Walking Patrol have increased their foot patrols of the area around Gotti Sweets.

“I really appreciate that. I wasn’t expecting any reaction from the city at all. I didn’t think they were paying that close attention,” said Rogers.

“Just knowing somebody in downtown Olympia, where I work specifically… doesn’t trust me, that sucks,” said Kovzun.

While police don’t have any leads, Rogers hopes the increased police presence will allow her to focus on her business for a change.

Both Kovzun and Rogers are glad the investigation helped bridge the gap between the two.