The fire that broke out in March at the Jehovah's Witness Kingdom Hall in Olympia was ruled an arson. 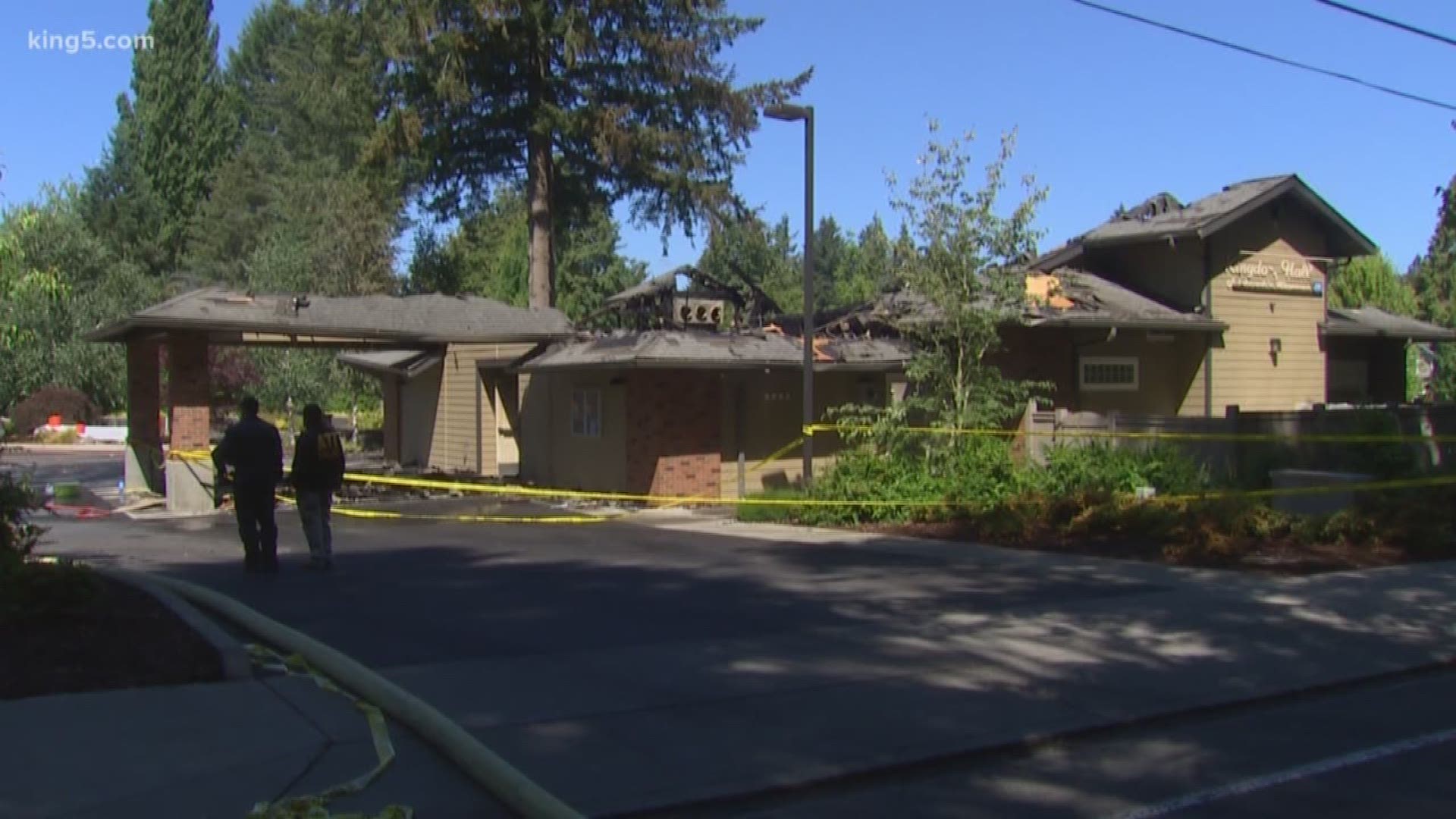 A fire broke out at a Jehovah's Witness Kingdom Hall in Olympia on Tuesday morning for the second time in less than four months. Investigators say the fire is "under suspicion."

The fire that scorched the building in March was ruled an arson and caused about $50,000 in damage.

Fire units from Olympia, Lacey, and Tumwater responded to the incident at 3:13 a.m. on Tuesday. By the time the fire was out, the Kingdom Hall’s roof had collapsed.

The fire is located at the JW Kingdom Hall at Cain Rd SE and 22nd SE. The fire was dispatched at 3:07 AM this morning. OFD and OPD will soon be beginning investigation efforts. pic.twitter.com/GTOJOPSU20

In a written statement released by the hall, a spokesperson said, "We all are very saddened by this loss but we're grateful that no one was injured."

The building was not occupied at the time, and there were no injuries reported.

There is not a damage estimate yet, but the building is “a total loss,” according to the Olympia Fire Department.

The Olympia Fire Department is working with Olympia Police and the Bureau of Alcohol, Tobacco, Firearms, and Explosives due to the history of arson at the church.

A person was arrested eight blocks from the scene with soot on their hands. However, investigators have not been able to link that person to the fire. He was arrested on an outstanding warrant for another incident. 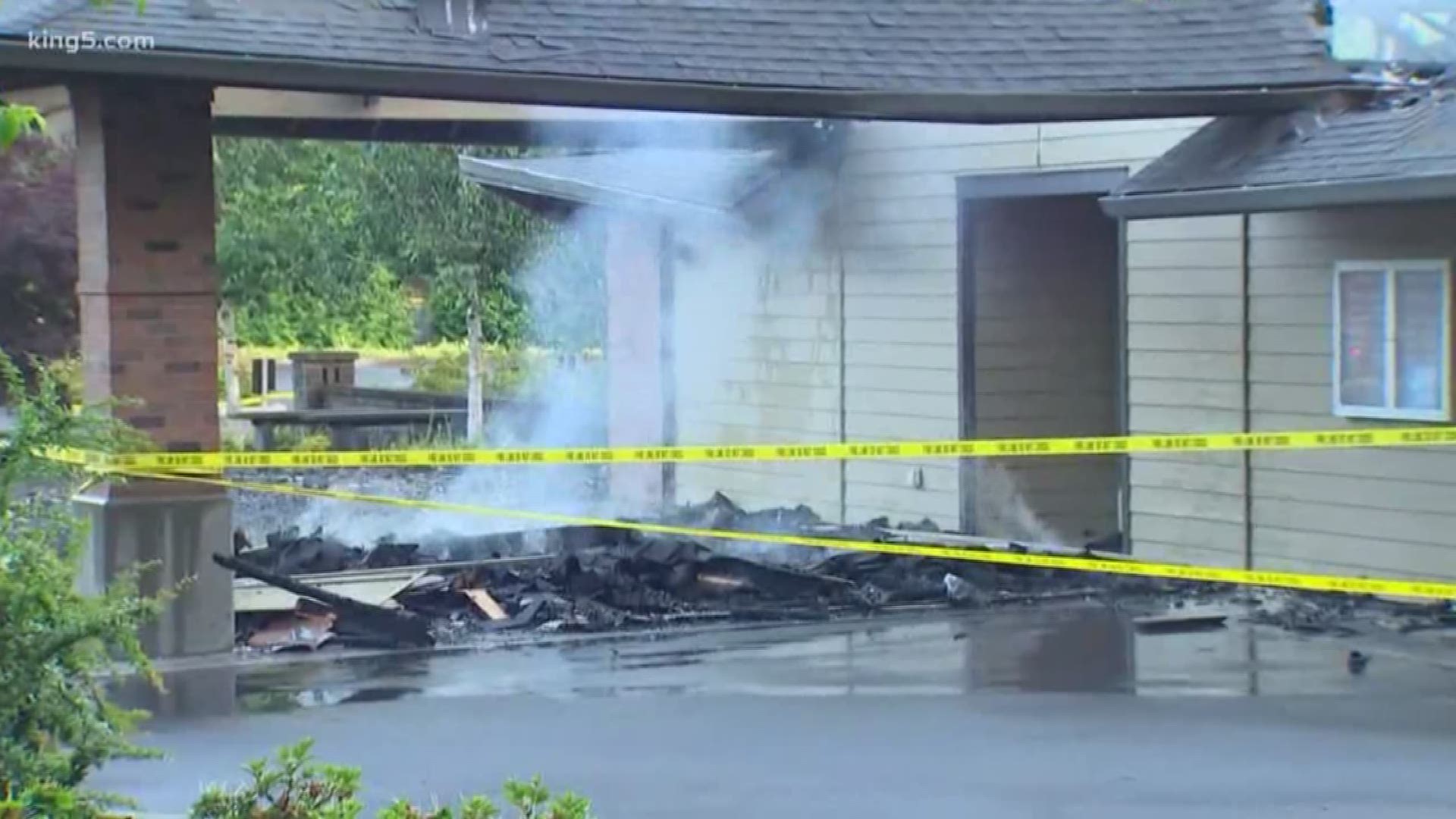