Students at an Olympia college are among the first in the country to pursue a degree in craft brewing and distilling. 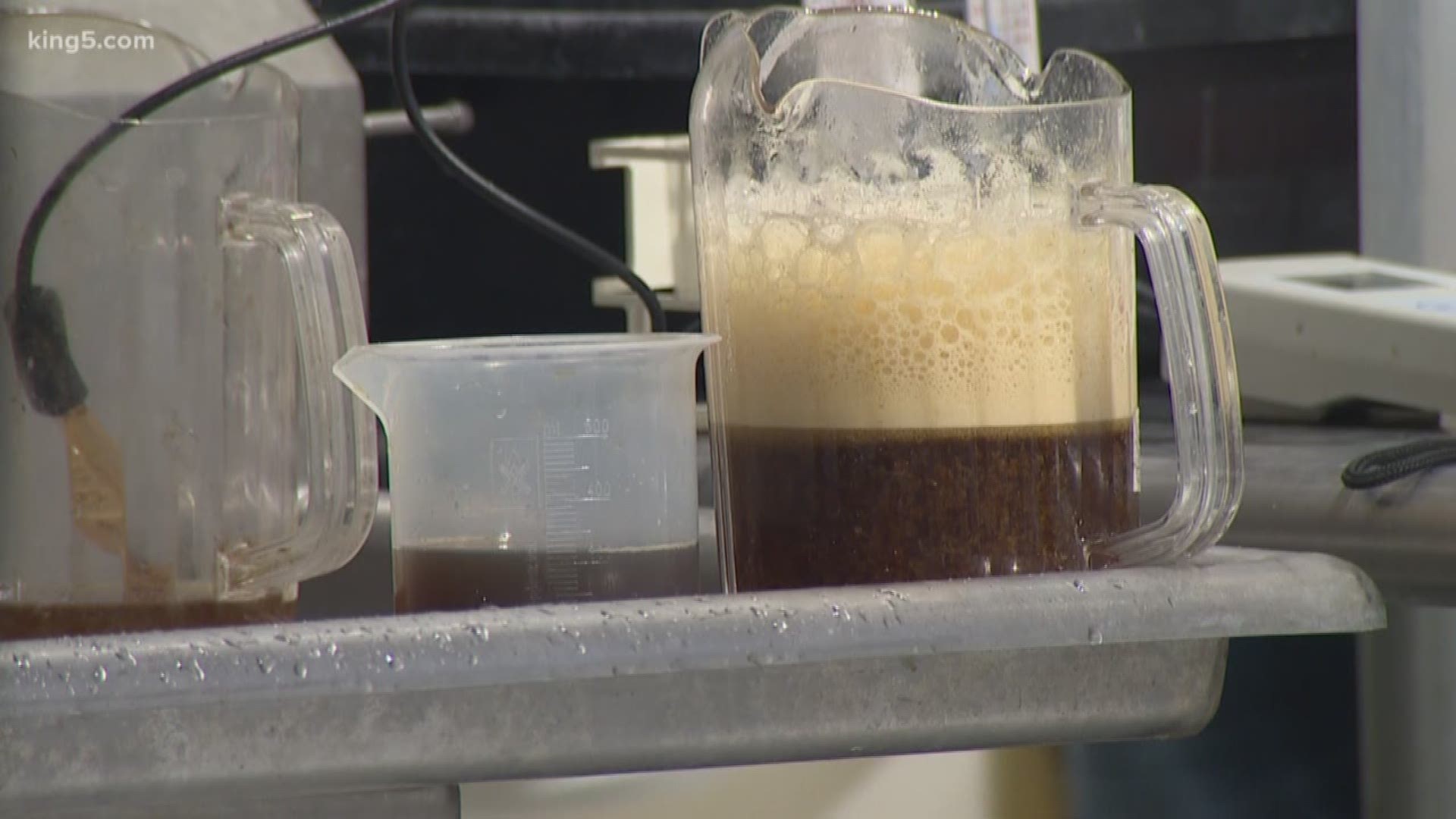 Beer is part of many college careers, and one Washington school is actually offering a degree in it.

“This is not a degree for beer drinking, it’s a degree for understanding the science, the business, how it fits with the larger beverage industry,” said Frank Addeo, director of the Craft Brewing and Distilling program at South Puget Sound Community College in Olympia.

The class is the first in the nation to offer an associate’s degree in distilling, according to South Puget Sound Community College. The course includes instruction on cider making, beer, and spirits.

Jean got a bachelor’s degree in international affairs, which was helpful when he was in the military. But he’s looking for a new career.

“It will really just hone the craft and teach me how to make the best product I can,” Jean said.

Addeo said as the craft beer and spirits industry grows, so does the demand for quality.

He believes his graduates will have an easier time finding investors than just someone who wants to turn their hobby into a business.

“Having a formal education is going to go a long way in convincing them (investors) that their money is being invested in the right place,” Addeo said.