Grafitti was spray-painted on the front of Mayor Cheryl Selby's home Friday night. Selby said she agrees with many of the protesters' demands for police reform. 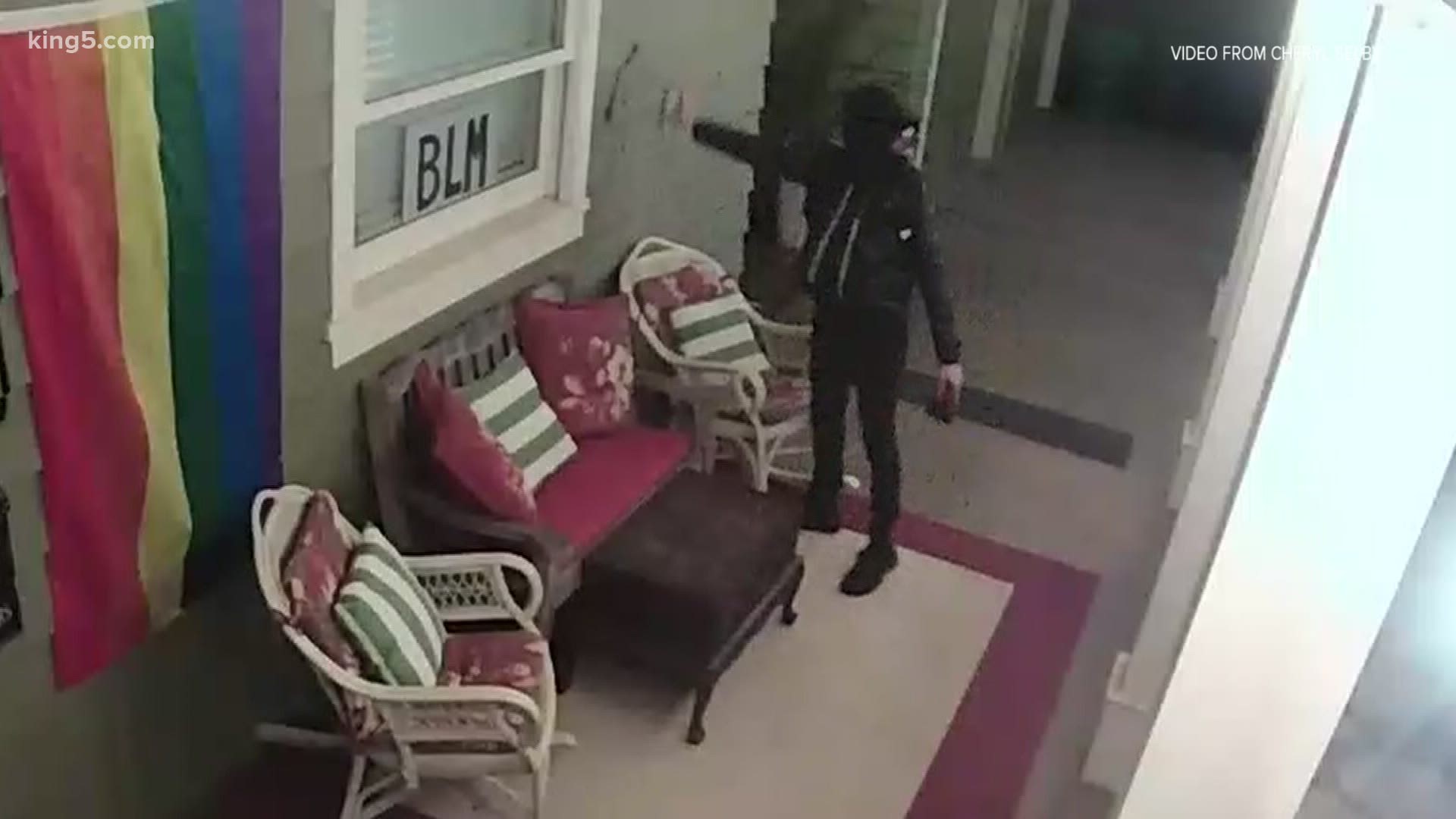 During May Day protests in 2018 she watched demonstrations in front of her home.

But last Friday night, the protests came to her front door.

“That was difficult, to see the anger in the crowd,” said Selby, who was not home at the time. 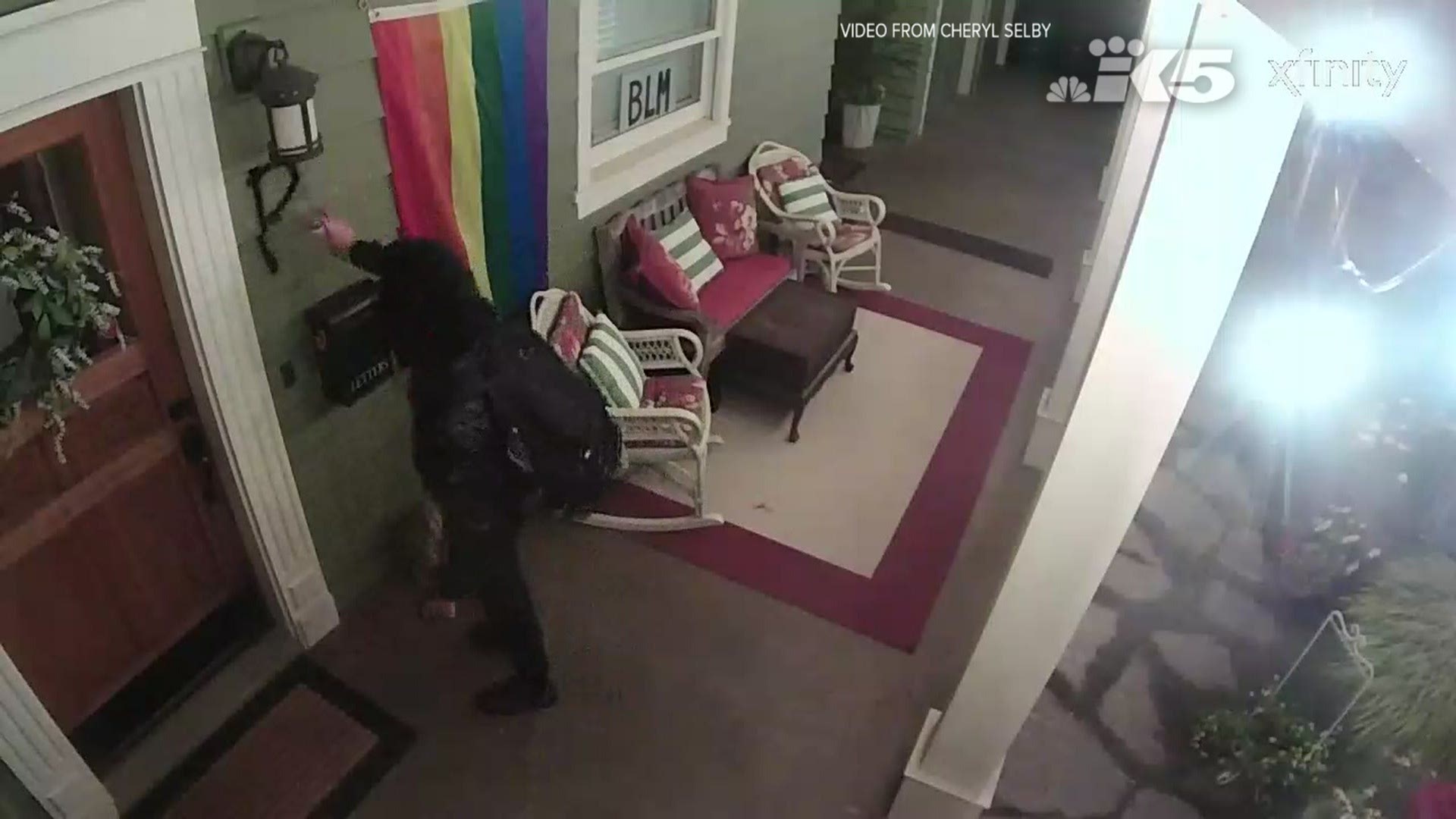 Selby agrees with protesters who say reforms are needed as to how communities are policed, especially in regards to people of color.

”We're just beginning to chip away at institutional racism in law enforcement across the country, but also in our own community,” Selby said.

Selby said the Olympia Police Department has a good reputation nationwide, thanks in part to a 2016 public safety levy that focused on supporting the community, instead of hiring more officers.

“Including Crisis Response units, with trained social workers responding to people that are experiencing a mental health breakdown so they're not greeted with an officer, versus somebody that is not in a uniform,” Selby said.

Selby said at the next city council meeting, members will discuss limiting the use of tear gas.

As for calls to defund the police?

Selby said it will be discussed in the city of Olympia.

”We definitely will be pulling people around a table to discuss what defunding or reallocation for public safety means,” said Selby.

She said she is currently dealing with 3 separate crises: homelessness, the COVID-19 pandemic, and now civil unrest.

She’s asking for patience for those calling for major changes to police policy.

“There's no quick fix to this,” Selby said.

RELATED: Olympia mayor urges businesses to board up their windows ahead of George Floyd protests