Former prisoners are working with the Olympia Police Department on homelessness outreach. 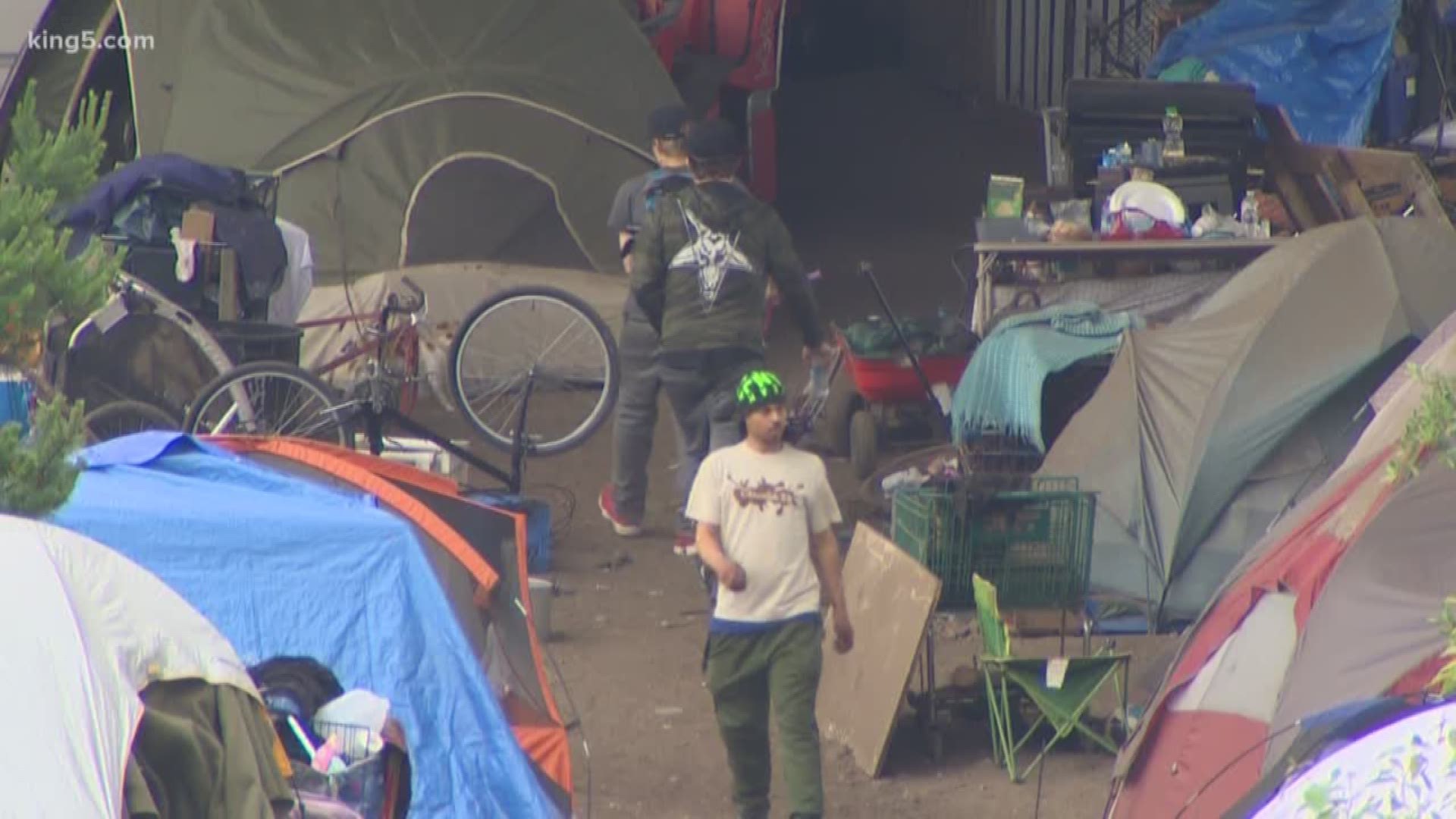 “I’ve actually not only been where they’re at, but I’ve dug even deeper,” said Whiteman, who served 15 years in prison for crimes he says were committed to support his addictions.

Whiteman hit the streets for the city in November 2018 and said he has more than 20 clients he checks in with regularly.

Last December, the department hired six employees to make up the Community Response Unit, or CRU.

Seven days a week, someone from the unit interacts with the homeless.

Anthony Degollado, who lives out of his van in downtown Olympia, had his work shoes stolen last week.

“I’m able to go to work tonight so I can provide for my wife and son,” said Degollado. “I appreciate everything they (CRU) do.”

Olympia Police Sgt. Amy King, who heads up the department’s walking patrol, said they have seen a decrease in homeless-related calls downtown since the two programs launched late last year.

She said some members of the homeless population are more willing to work with the non-uniformed department employees.

“I wish we could grow what we’re doing,” said King. "This seems to provide a more lasting solution."