Retired Washington State Ferry auctioned off again, this time for $290,000

After its last voyage in 2014, 'Evergreen State' was the longest-serving ferry in state history. The new owner wants to preserve the vessel. 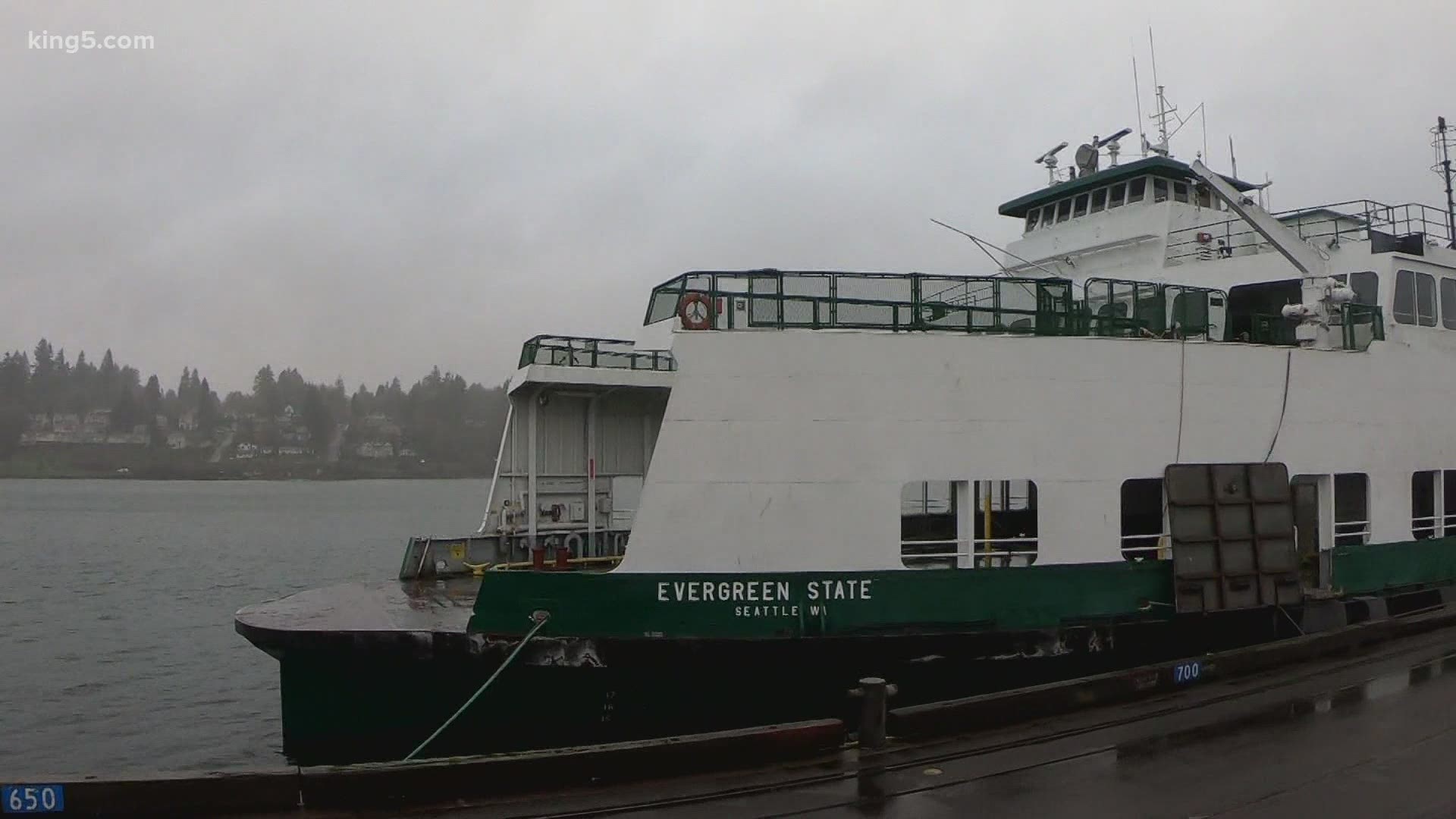 OLYMPIA, Wash. — For the third time, the retired Washington State Ferry "Evergreen State" has been sold at an auction, this time for $290,000.

"My wife thinks I’m nuts and I think I may be as well,” said Bart Lematta, who placed the highest bid on Tuesday. He said he only heard about the auction that morning.

However, this isn't the first time the iconic ferry has been on the auction block before.

In 2014, after the state retired it, it sold for $300,000 to a Florida man who planned on turning it into a shopping center or restaurant in the Caribbean Sea.

When that plan fell through, he tried selling it on eBay earlier this year.

After that attempt didn’t work, the Port of Olympia said they lost contact with the owner.

The port contacted the U.S. Marshalls who took the vessel into custody and auctioned it off Tuesday.

RELATED: ‘We are bummed’: Winning eBay bidder for Washington state ferry says owner sold vessel to someone else

The auction attracted three bidders and lasted about four minutes.

“Honestly though, what an opportunity! What an amazing piece of history,” said Lematta.

Lematta said he will explore trying to preserve the ferry by seeing if it can run on solar power.

"If this can be converted to run on renewable energy, I’ll be a happy person on the day I die,” said Lematta.

When it started carrying passengers across Puget Sound in 1954, the 310-foot ferry was the largest passenger ferry on the west coast.

After its last voyage in 2014, it was the longest-serving ferry in state history.

RELATED: Ferry auction bittersweet for Arlington woman born on board