City of Olympia Councilmember Renata Rollins posted a public letter May 1 saying she won't pay her rent to help push the larger conversation of rent forgiveness. 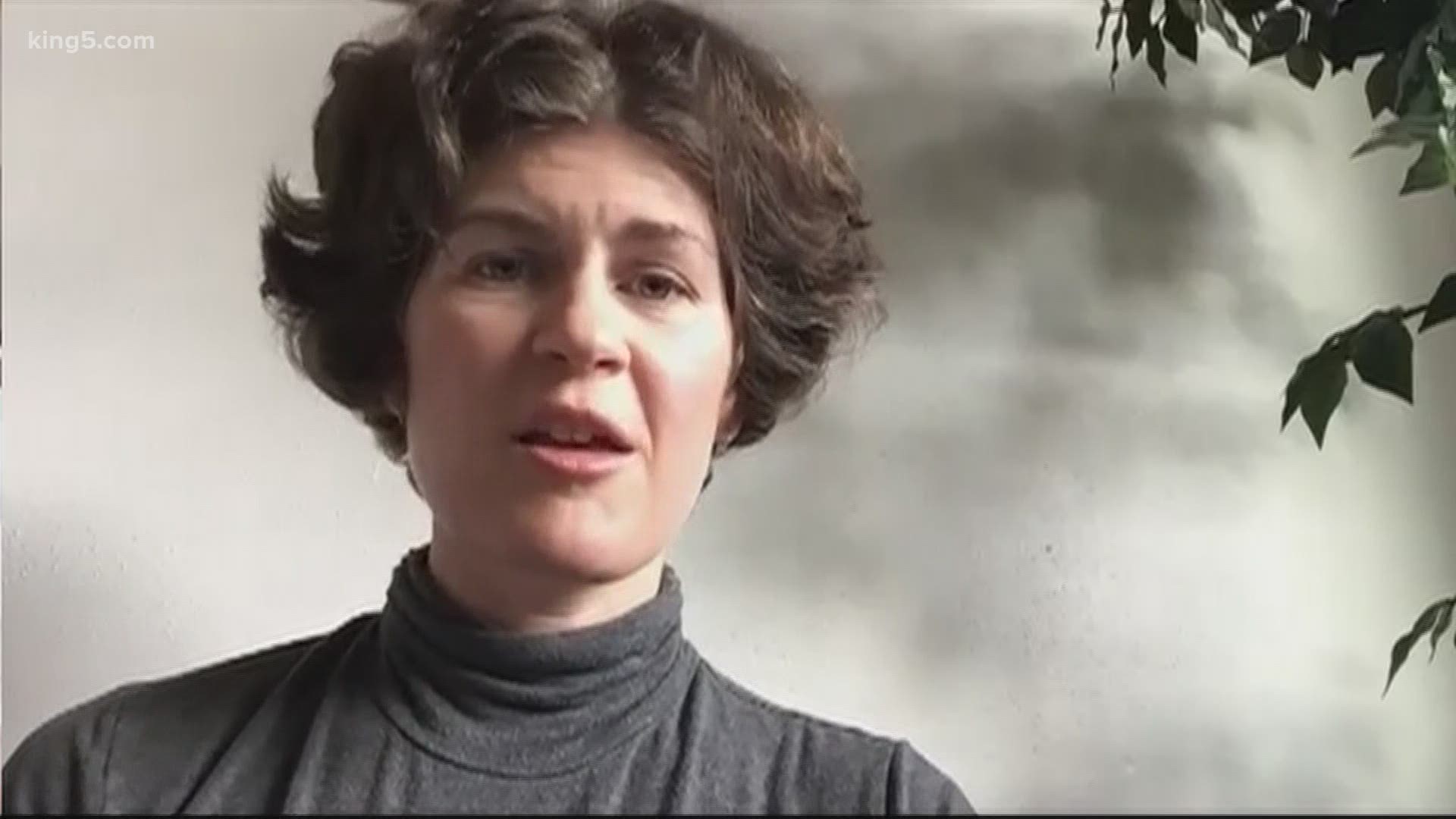 OLYMPIA, Wash. — In an open letter on May 1, city of Olympia Councilmember Renata Rollins explained her economic situation had changed due to the coronavirus pandemic and she would not be paying her rent.

"If it’s a question of if I have money in the bank or if I could find money from family, yeah, I have the money in the bank,” Rollins told KING 5 when asked if she could afford to pay her rent at the time of the interview.

Rollins is still being paid as a councilmember but says her decision to not pay is part of a larger discussion of rent forgiveness, citing Rep. Ilhan Omar’s Emergency Rent and Cancellation Legislation.

“We cannot afford as a community to come out of this pandemic with more people on the streets and certainly not with more debt,” Rollins said.

Rollins' landlord, Zach Kosturos, publicly posted a response to her letter on LinkedIn. He is the president and owner of Prime Locations in Olympia.

“I actually didn’t see her post until she sent it to us in an email,” he said.

Rollins says she read Kosturos’ letter and said she was still considering her reply.

“I felt like in her position and position of influence like that the tactic was wrong,” he added.

Kosturos says his company manages 1,500 tenants and about 100 of them have reached out about issues paying rent. He says her letter encouraging others to not pay could cause more harm than good.

“If and when the [eviction] moratorium is lifted, let's say she’s got 100 people to not pay their rent then that could be a problem for 100 people and that’s what I took the most issue with,” he said.

Kosturos thinks the pandemic has amplified what he says is a myth of a long-standing rift between landlords and their tenants.

“I felt like what she was insinuating in her call to arms as I read it and interpreted it was trying to paint a picture that doesn’t actually exsist..and it incites conflict that isn’t necessary,” he said.

He also addressed some comments about his tone of the letter.

“I'm comfortable with the message and I think I conveyed what I wanted to…I don’t want this to be about Zach vs. Renata,” he said.

Both said they would be open to having a dialogue in the future. Rollins said she hasn’t decided whether she will pay her rent in June.

“I think I'll have to work that out with the landlord,” she said.