A Virginia Beach police officer is alive after being shot by the gunman in the city's municipal center because he was wearing his bulletproof vest. 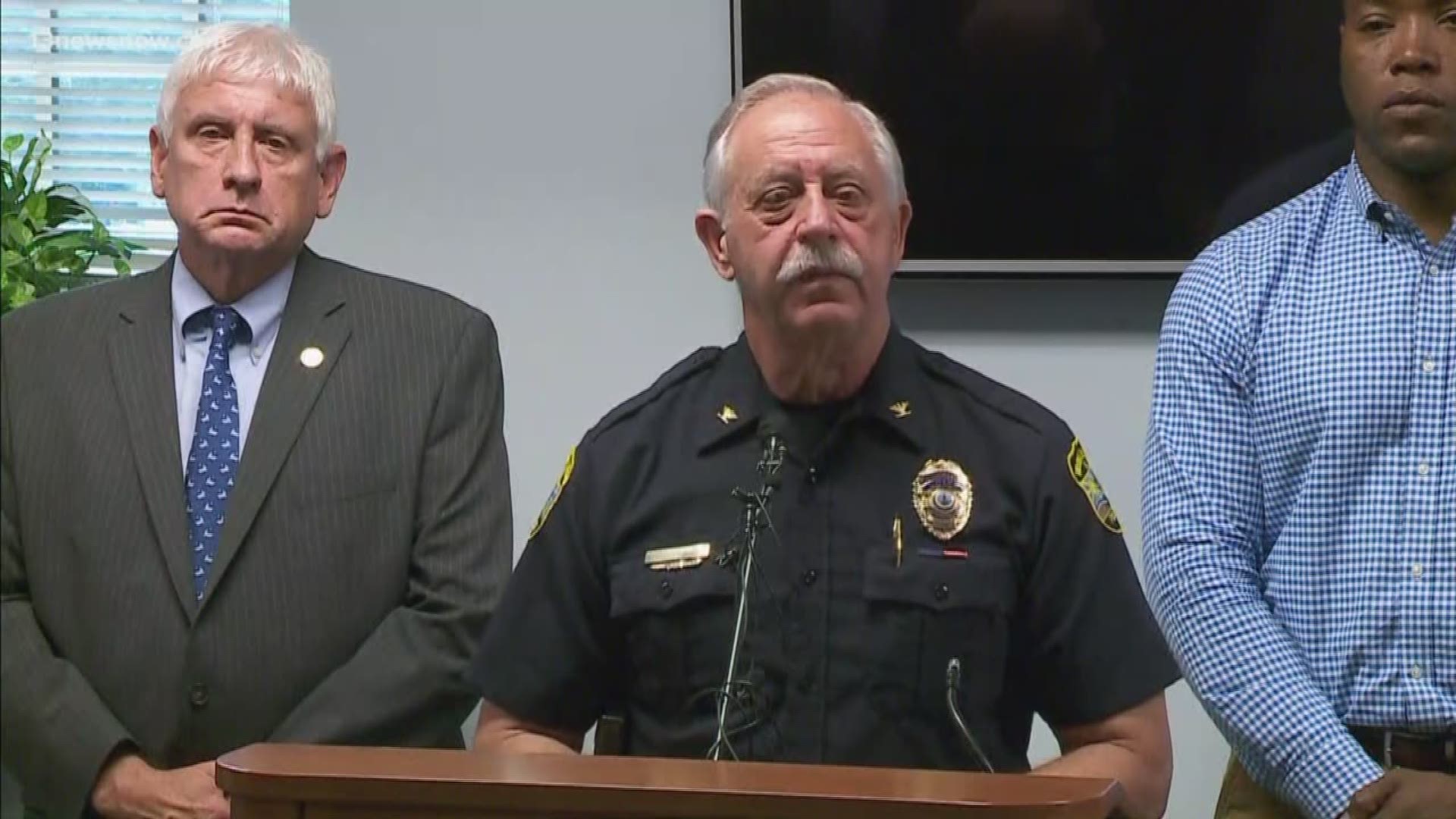 VIRGINIA BEACH, Va. — A Virginia Beach police officer is alive after being shot by the person who walked into the city’s municipal center and killed 11 people Friday. The gunman died in a shootout with police.

The officer was one of six people hurt in the shooting.

“I can tell you that one of the individuals shot by the suspect is a Virginia Beach police officer and he was saved by his vest,” Police Chief Jim Cervera said.

Cervera said the officer was treated and taken to the hospital. The name of the officer has not been released. The chief said he planned on visiting him Friday night.

The shooter entered the operations building at the Virginia Beach Municipal Center Friday afternoon and shot “indiscriminately” at workers, Cervera said. Police immediately responded after getting the emergency call.

“They secured victims as best as they could and then engaged with the suspect,” Cervera said. “The suspect did shoot a police officer. Officers returned fire. The suspect is deceased.” 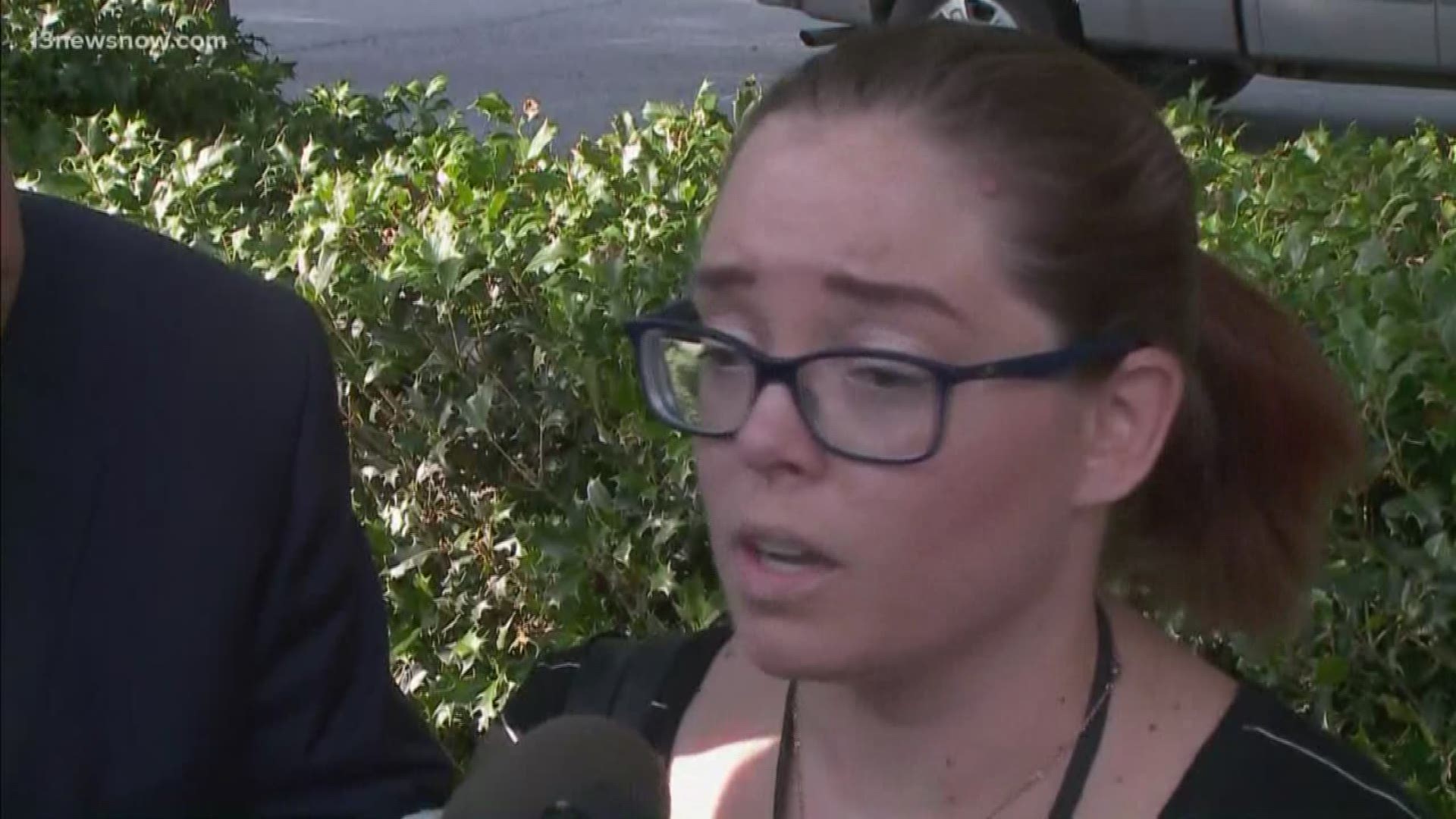