Oak Harbor tries to stay true to its roots

Keeping the “oak” in Oak Harbor. 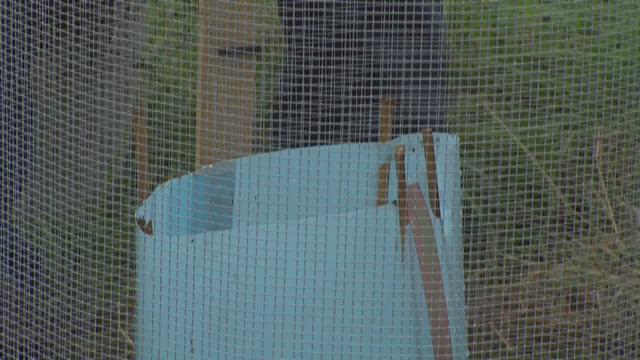 WHIDBEY ISLAND, Wash. -- In an open field at Oak Harbor’s Whidbey Island Naval Air Station Tuesday, there was one mission.

Keeping the “oak” in Oak Harbor.

"It’s a heritage," said Commander Steve Richards. "Garry oaks were here for thousands of years before us."

Richards and a band of volunteers planted a grove of Garry oak trees, hoping to slow down a growing problem.

Oak trees were once everywhere in Oak Harbor. Now, only about 800 remain in a city named after the mighty oak. Eight-hundred might seem like a lot, but it’s only one percent of the original number that flourished here hundreds of years ago.

When the city cut down a 330-year-old oak tree in 2013, people were anything but stumped about what to do.

"We had to do something," said Laura Renniger. "It was time for action."

Renniger used her position in the Oak Harbor Garry Oak Society to partner with the city, schools and U.S. Navy to help bring back the trees that take hundreds of years to grow from acorn to full-size.

"We're doing this for future generations," said Renniger. "In 30 years these will be noticeable, but in 90 years they’ll be magnificent."

Fifteen of them were put in the ground at NAS Whidbey on Tuesday.

Find more information on the demise of the Garry oak and what you can do about it: