An Oak Harbor middle school is one of just 46 schools in the nation to be honored with a "Green Ribbon" from the U.S. Department of Education. Students at Broad View Elementary are setting the bar for recycling, composting, and even growing their own food. 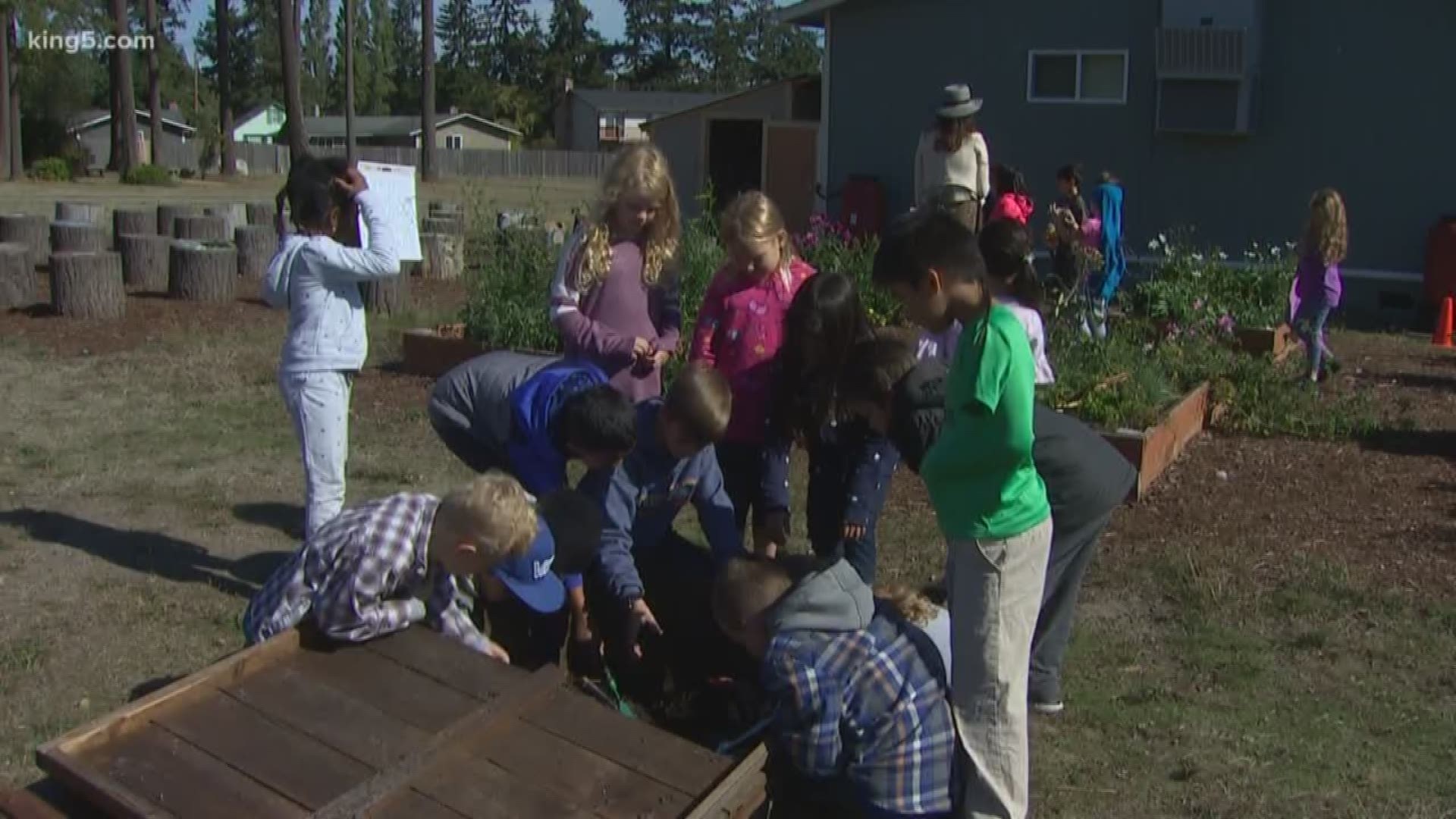 The offerings in the Broad View Elementary School cafeteria lunch line these days aren’t your typical fare. Students are creating a concoction that would make even the gruffest lunch lady groan.

Worm soup is the main dish on the environmental menu at Broad View where kids are learning sustainability in their everyday lives.

"The teaching part can be difficult when it starts, but they're totally on board," said Jodi Crimmins, who oversees the garden and sustainability project in Oak Harbor schools.

The kids dump their food waste in a compost bin in their school garden. Worms feast on that sloppy soup, helping nourish the food being grown there.

"The worms eat the food and then turn it into soil," said one happy second grader as he hunted for worms in the muck.

It’s all part of what has made Broad View one of just 46 schools in the nation to be honored with a “Green Ribbon” from the U.S. Department of Education.

Students also eat with reusable silverware instead of plastic.

They’ve cut down their energy usage by 75 percent by switching to LEDs and switching off the lights. The amount of trash they make is down 30 percent, thanks to a school-wide recycling program. 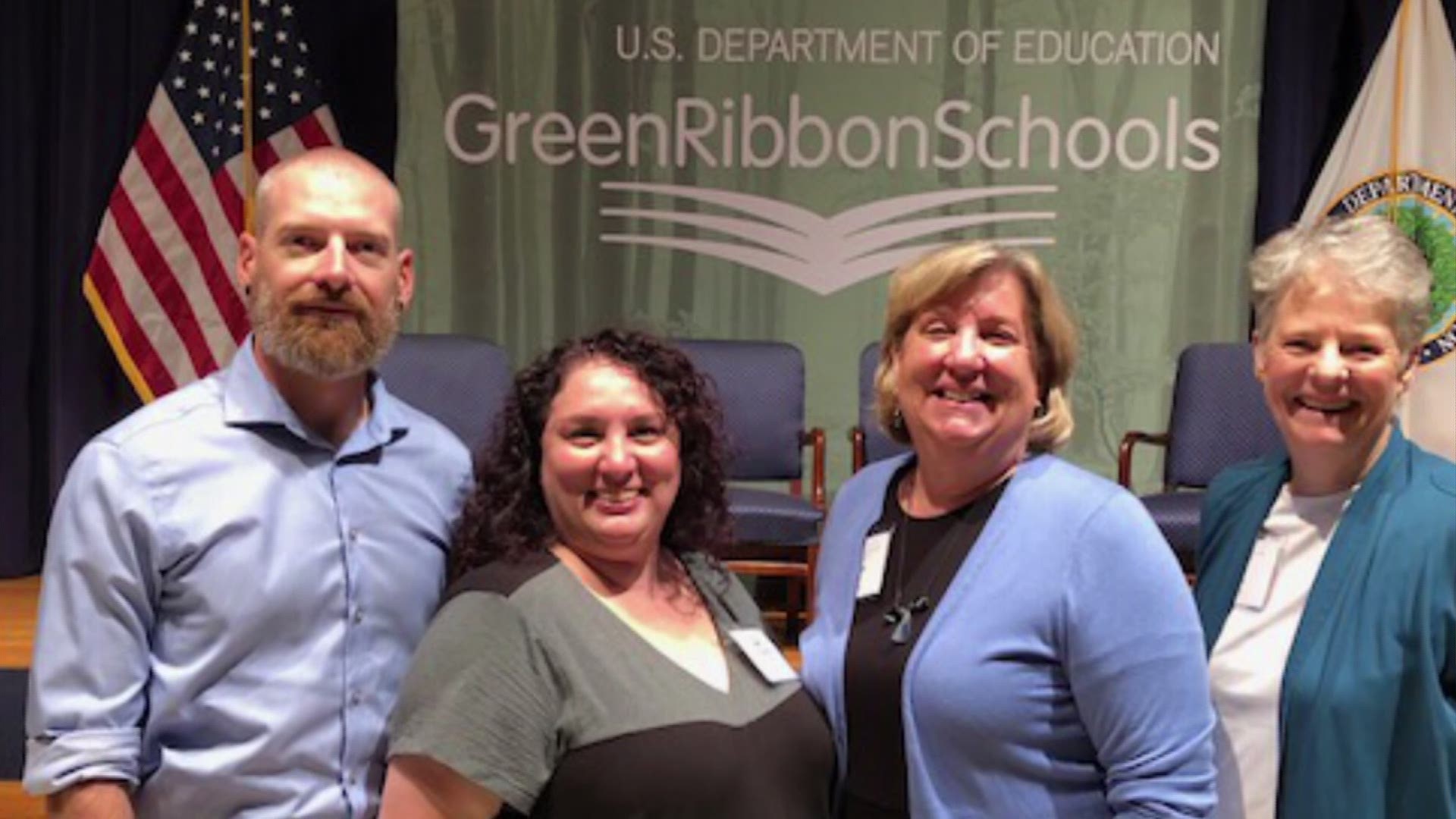 The project is saving the school money, too, on supplies and energy costs. Mostly, though, it’s teaching children the little things they do everyday matter.

A difference that begins by making worm soup.