Nearly 10% of state's nursing homes have shuttered since 2017, according to the Washington Health Care Association. 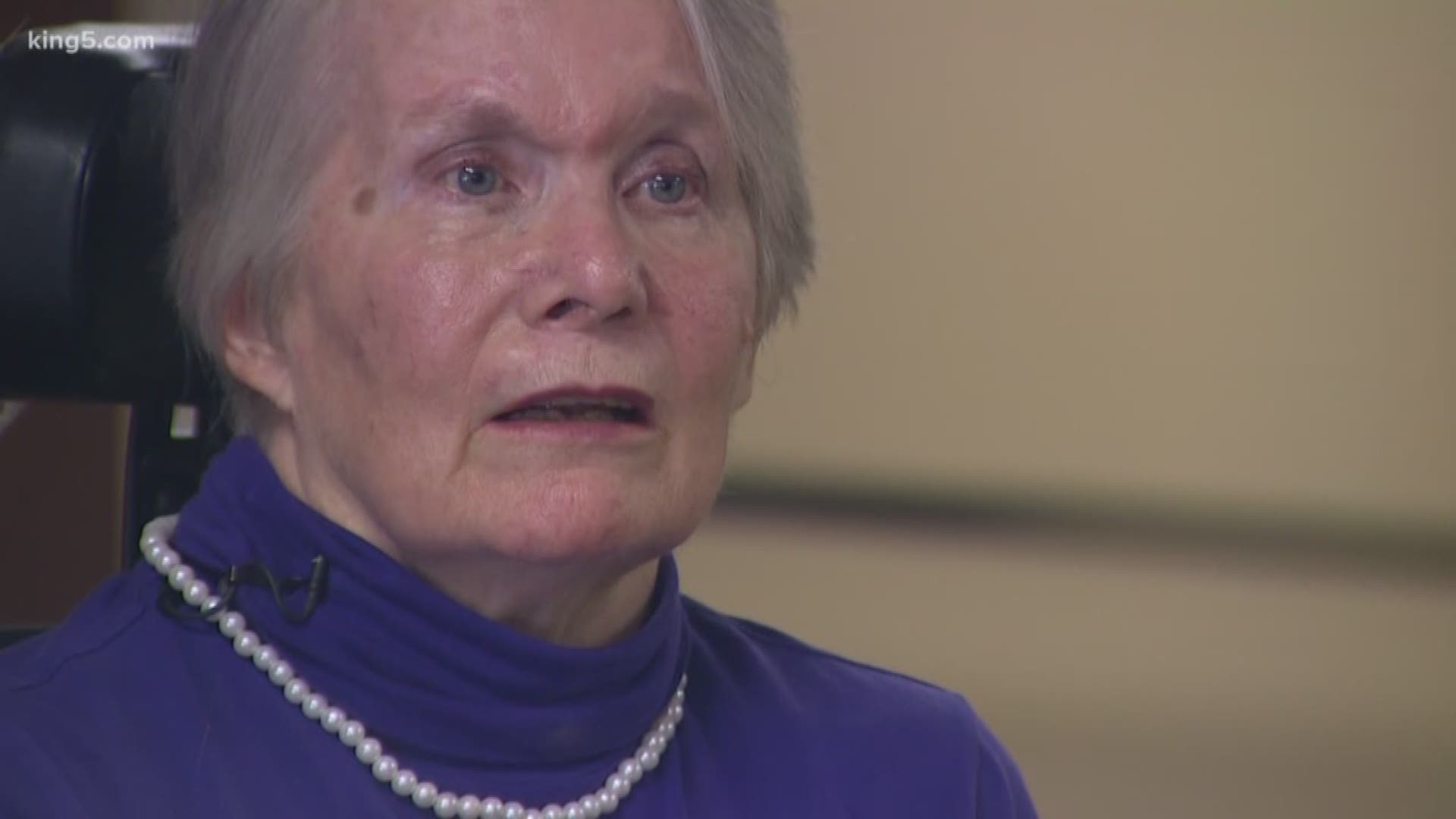 TACOMA, Wash. — While Washington’s senior population is soaring, the number of nursing homes is on the decline.

Despite the trends, the number of nursing home facilities has dropped in recent years, nearly 10%, due largely to financial constraints related to a statewide Medicaid shortfall.

Jim Spiegler and his wife of 30 years, Betsy Delahunt, know firsthand what it’s like to have their nursing home shutter suddenly. A few months ago, they were displaced from Vashon Community Care Center on Vashon Island.

“They told us the facility would have to be closed, and it was quite clear that it was financial,” said Spiegler.

“To be told summarily that we were going to have to leave within six weeks...it’s profoundly disorienting,” Delahunt added.

Altogether, 19 skilled nursing facilities in Washington have closed since 2017, according to the WHCA.

O’Ban is sponsoring legislation that would increase the Medicaid reimbursement rate, based on up-to-date information from the most recent calendar year.

“My bill will create a new system for establishing state payments to nursing homes,” he said. “It will simplify that payment structure. It will reward nursing homes that are providing care for high acuity patients.”

His proposed bill has the backing of the AARP and the state’s Long Term Care Ombudsman Program.