The honeymoon didn't last very long for this Yelm couple - cut short by the birth of their son! 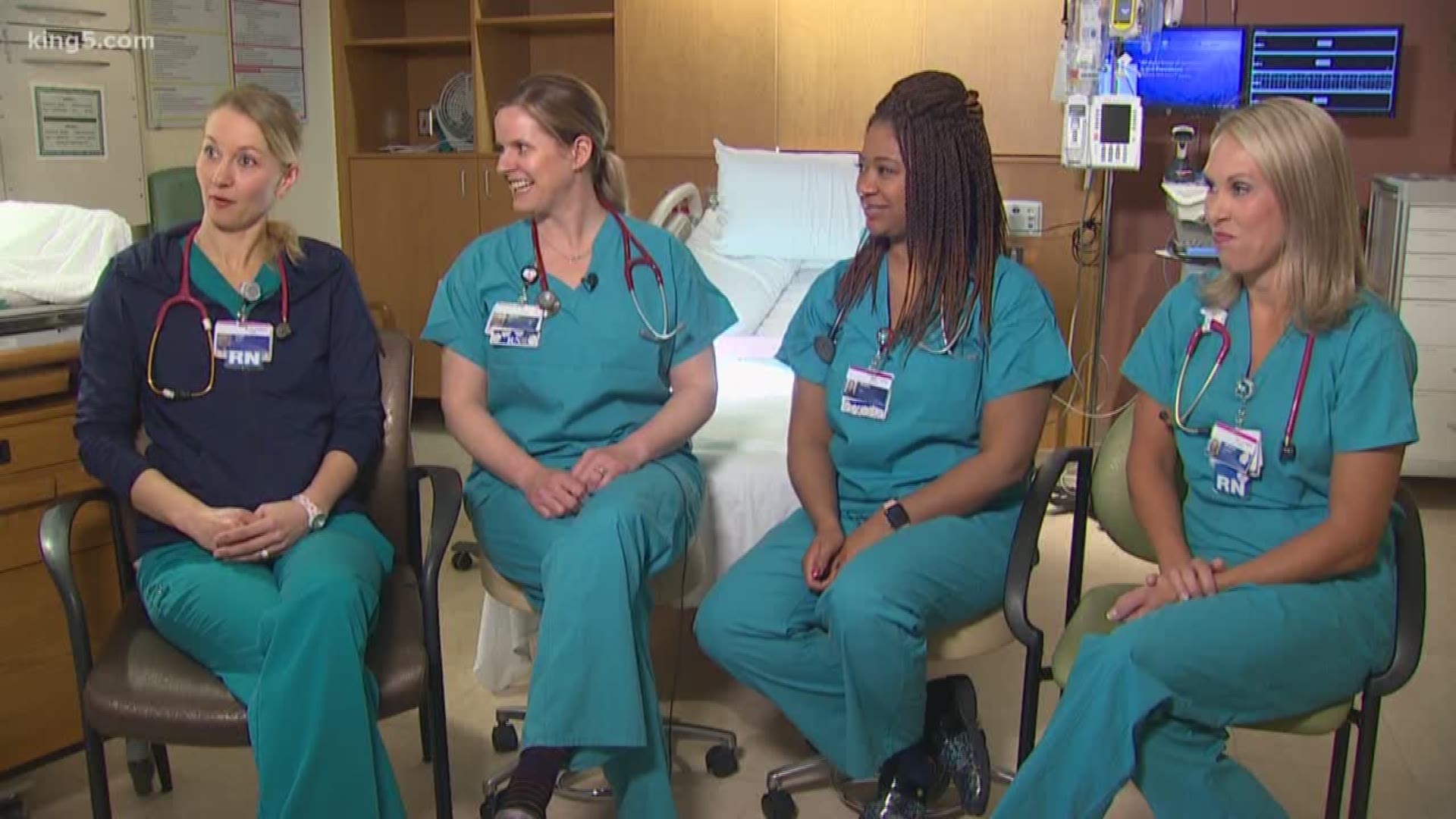 Alex and Jakob Cockriel fulfilled their wish of getting married before their son, Huxton, was born. They just thought their honeymoon would last longer than an hour.

“Nothing we have ever done in our relationship has been traditional,” said Alex Cockriel.

The couple planned on getting married at the Thurston County Courthouse March 20, a week before their son's due date.

They were surprised by the reaction of the nurses at Providence St. Peter Hospital when they learned of the couple’s plans.

“One of the nurses came in and said 'I just got ordained online. I can marry you guys,'” said Alex.

“We Googled some vows online and performed a marriage,” said Rebelez, “A birthday party is always a good day but to marry someone is extra special.” 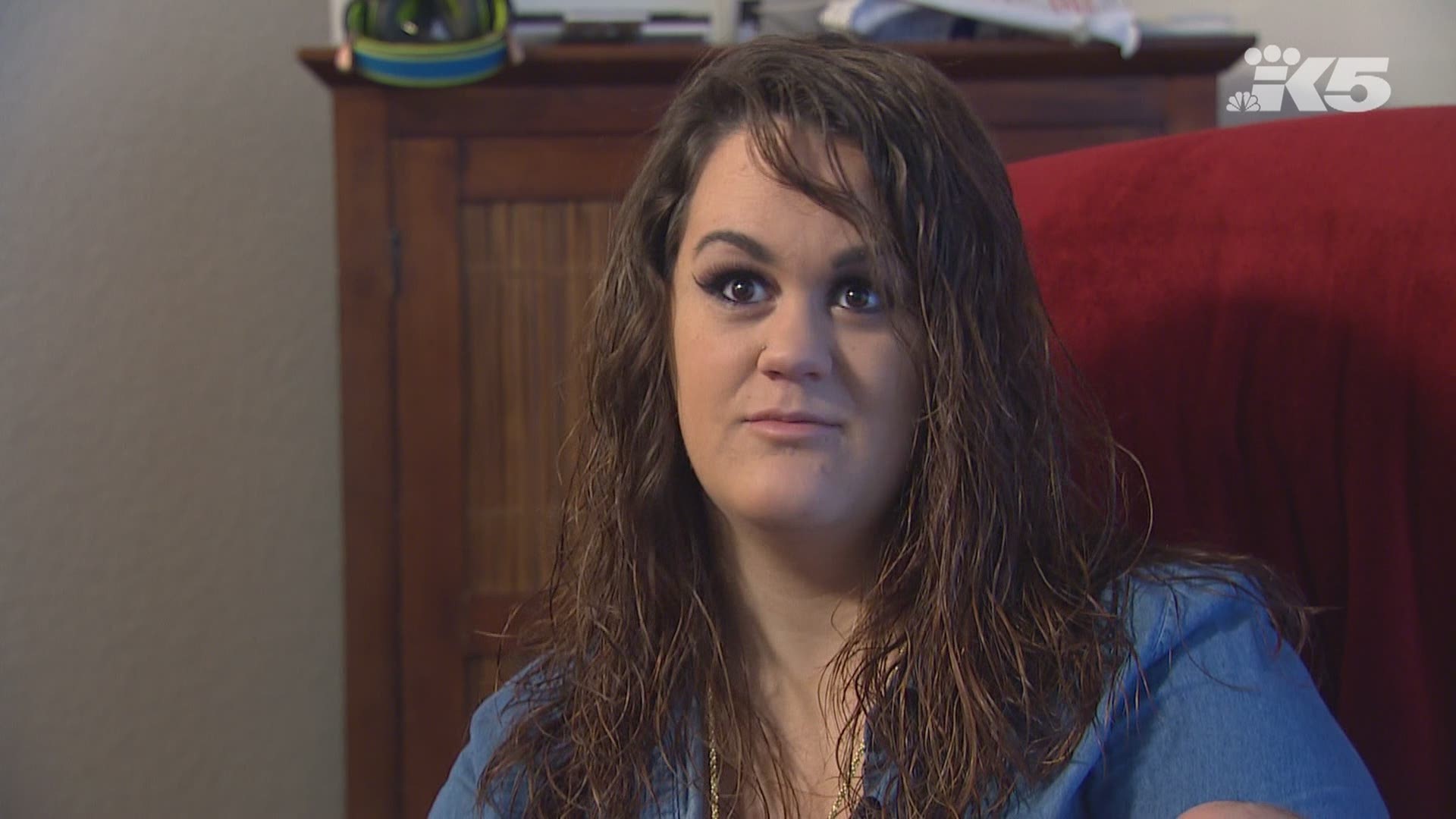 The Cockriels agreed, and while Alex labored in the hospital room’s bathtub, the nurses became bridesmaids.

“Next thing I know they come in with a veil and flowers, and somebody brought cake," said Alex. "There was a whole room full of people, they’re like ‘Hey, let’s go!’”

About an hour after the service Alex Cockriel gave birth to eight-pound, one-ounce Huxton.

The new mom doesn’t mind sharing her anniversary with his birthday. She says the wedding was much more memorable than originally planned.

“I would so much rather do that over again than get married at the courthouse,” she said.