Number of Washington veterans facing homelessness on the rise

Washington state has the fourth highest rate of homeless veterans in the country. One organization in Tacoma is trying to fix that. 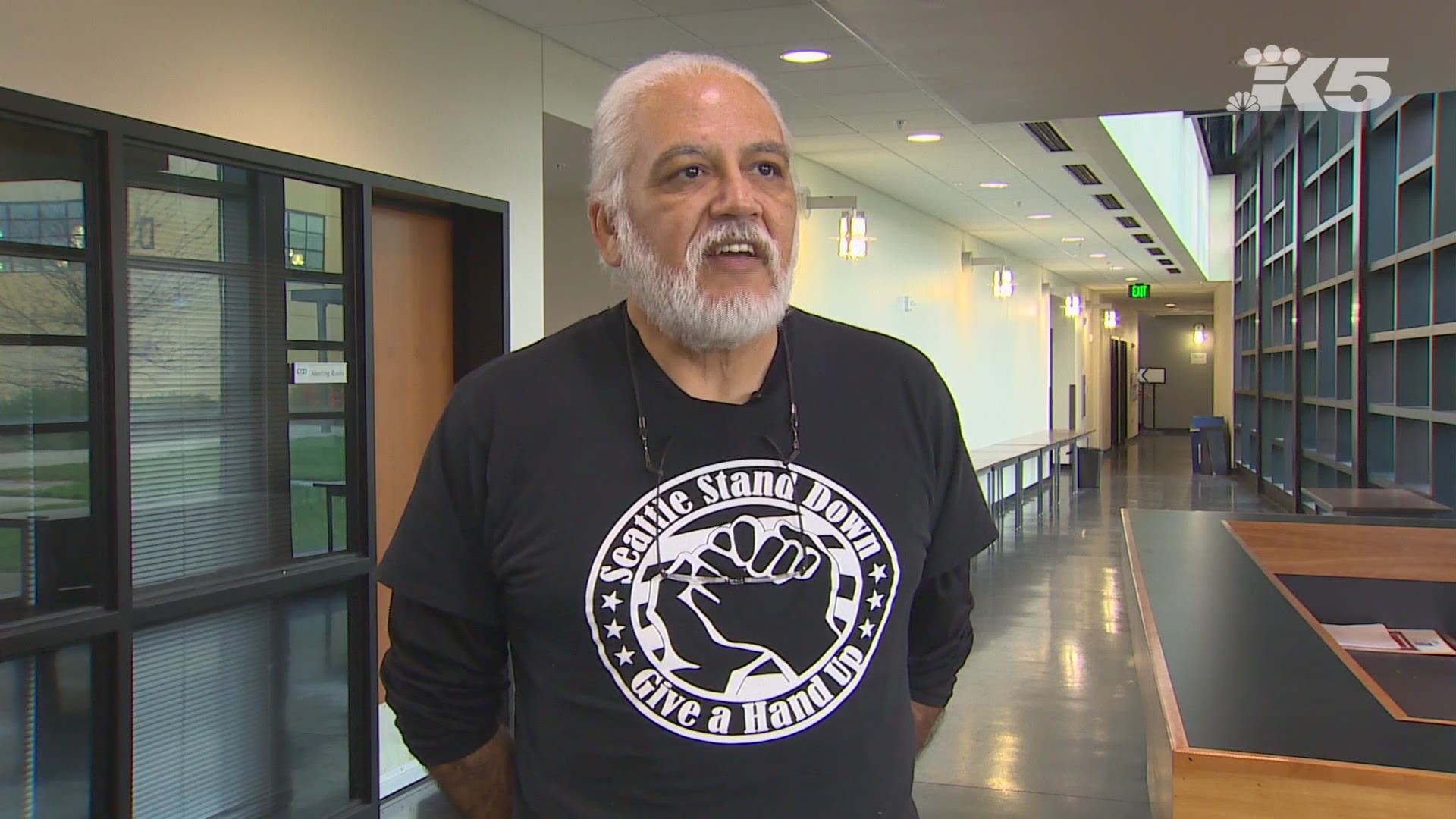 For too many veterans, they leave the fight abroad only to begin another fight at home.

That’s why for the last eight years, Jaime Yslas has helped coordinate Seattle Stand Down. A two-day event that gives veterans access to resources to help them transition into civilian life.

“Being told no, being told to go somewhere else can add to the trauma they suffer,” Yslas said.

He gets what veterans are going through because he is one. Yslas served 32 years in the Navy.

“We hope for the day when we hold one of these and nobody shows up,” he said.

Events like Seattle Stand Down can also help keep veterans off the streets.

The US Department of Housing and Urban Development says the number of homeless veterans increased in 14 states between 2016 and 2017. The largest increases are in California by 1,860 homeless veterans, in Washington by 609, and in Texas by 432. For Washington state, that is a 41 percent increase – the largest among those 14 states.

Rosemary Hibler is one of the people working to change those numbers. She works for the Tacoma nonprofit called Veterans Independent Enterprises of Washington (VIEW). They provide housing and job opportunities for veterans.

Since 1992, VIEW has been putting veterans in homes around Tacoma to give them a sense of purpose, and to let them know it’s going to be okay. They do not have a time limit on how long a veteran can stay there. Wade “Vic” Victoria is a veteran living in one of those homes and said he heard about this group by chance and has been living and working with them ever since.

“It works, I been here, about three years,” Vic said.

Vic said he wants other veterans to know that there are resources out there for them to help them and they should utilize them because he is an example of the help they can provide.

Two groups, both with the same goal – to help their brother and sisters who’ve served abroad succeed back home.

Yslas said the change starts with just one person stepping up.

“We just step up and say we’re someone, what can we do?"