The non-profit Empact Northwest sent a team of three volunteers and said others are on standby if needed. 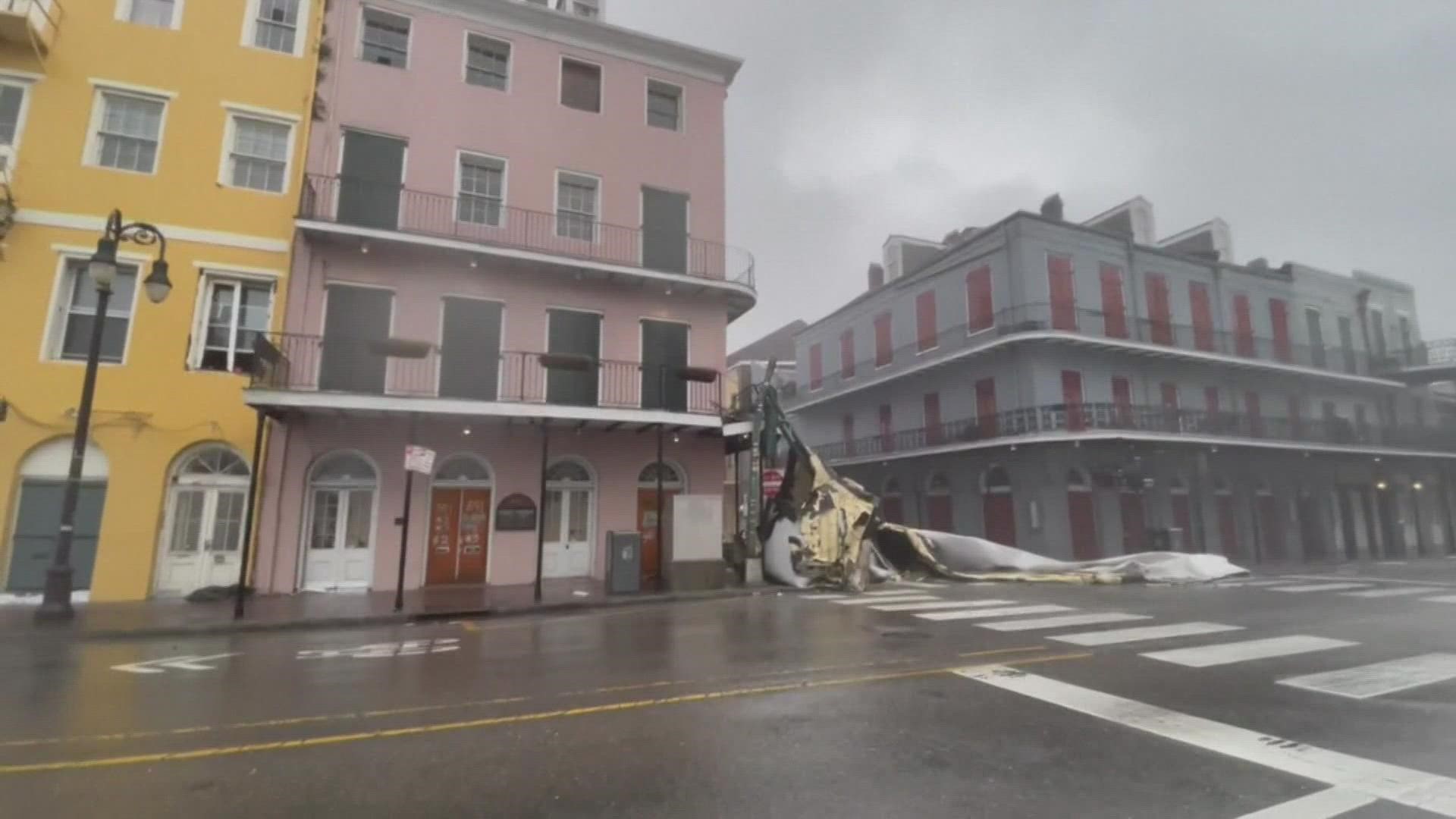 "We're just headed that direction and planning to work potentially through the night. Just see what needs to be done and go from there," said Empact Northwest volunteer Olivia Weeks.

The team landed in Houston Sunday afternoon and started a roughly 350-mile drive towards one of the hardest-hit areas, New Orleans. Weeks spoke to KING 5 from the car.

"We just went over a tall bridge and got a view over the trees and we're seeing some thunderheads," said Weeks just 20 miles from Lake Charles, Louisiana.

The team of three are experts in urban search and rescue and have been trained to help people in natural disasters. Weeks is a nurse and her two crew members both have backgrounds as firefighters. They're volunteers through Empact Northwest, a non-profit based in Kingston that provides rescue, medical and logistical support to those affected by disasters worldwide.

"Flooding, hurricanes, earthquakes, we're capable of using technical skills to get people out of situations where they might be considered stuck," said Weeks.

Weeks said people in Louisiana told her what made Hurricane Ida unique wasn't its severity but how quickly it formed. Weeks said because of that the crew is prepared to rescue people who may not have been able to evacuate in time.

Hurricane Ida has been characterized as one of the most powerful storms to hit the U.S. ever. As of Monday morning, reports said that numerous residents needed to be rescued while crews worked to repair a grid that was left in shambles.

The storm weakened to a tropical storm overnight and is moving inland over Mississippi.