The city said there are safety concerns with the current building, but residents want to see a plan for a future facility before the city takes further action. 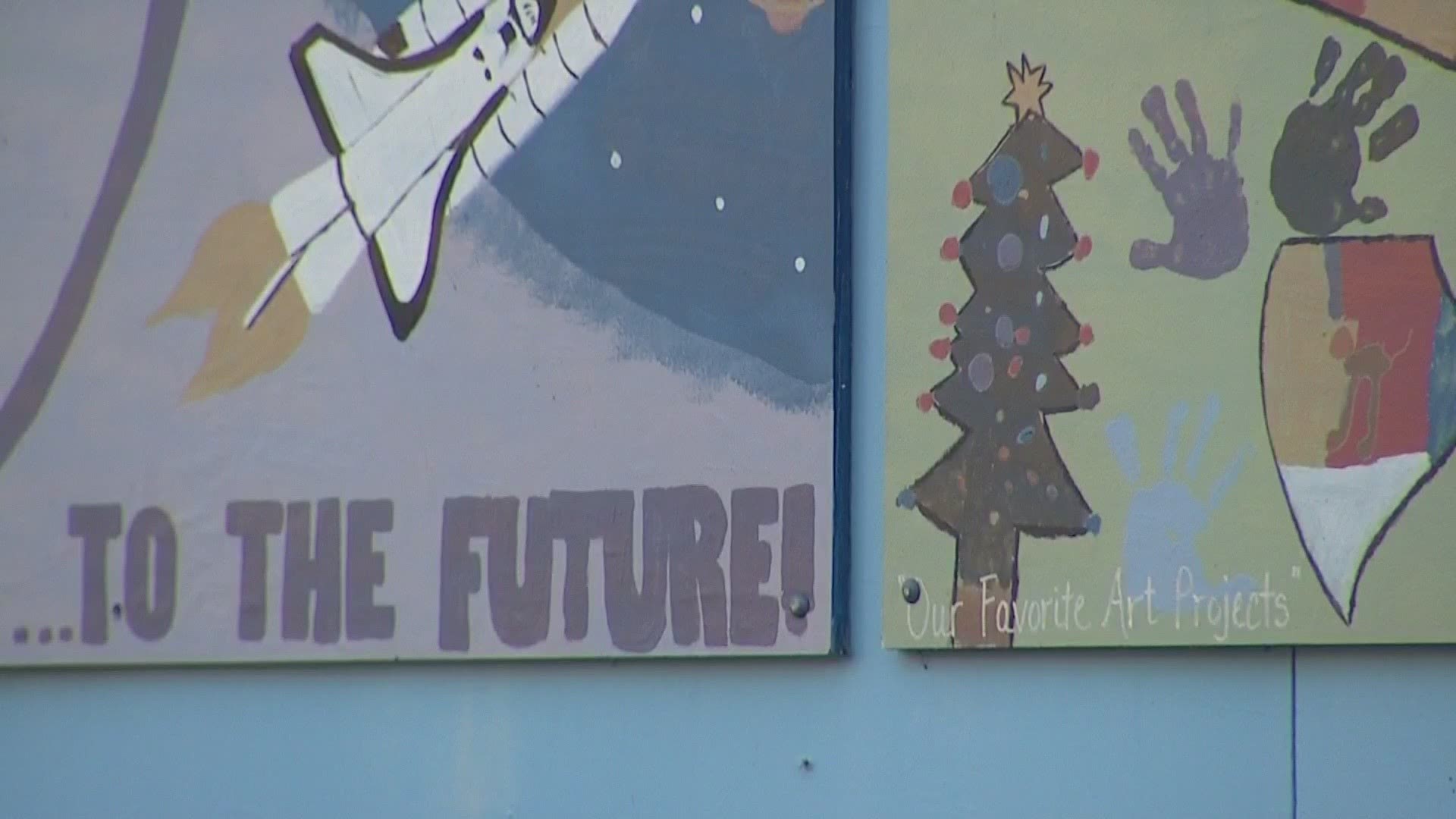 NORMANDY PARK, Wash. — Residents in Normandy Park are urging the city to reconsider demolishing the city's recreation center. The city said the building requires major repairs and plans to demolish the building, however, residents are fighting to keep it until there's a replacement.

Despite the recreation center not being on the Normandy Park City Council meeting agenda Tuesday night, public comment was almost entirely from people looking to save the facility.

"I'm writing about the inexcusable disregard the Normandy Park citizens to keep the rec center and city hall open and operational until a new or renovated rec center plan is established," one resident wrote in a statement read at the meeting.

According to the city's website, the recreation center building was constructed in the 1950s. In 2019, it was determined the building needed approximately $1.5 million in critical repairs. The city voted in January 2021 to decommission and demolish the building.

Normandy Park said it is continuing to design options and look for funding to replace the facility, but residents worry that could take years.

"We just don't want to see the rec center come down until we see that there's an actual plan moving ahead," said Melissa Petrini, who helps run the page "Don't Wreck the Rec!"

Petrini said her six kids use the rec center, which is why she's fighting to keep the facility. She also recalls Burien losing its community center annex in 2020. She said that's one reason she's fighting for a plan to replace the Normandy Park Recreation Center.

"We want to help with the capital campaign," said Petrini. "We want to help put our stamp on it as well and show that we as a community work together with the city. So, we're trying to be very positive thinking." 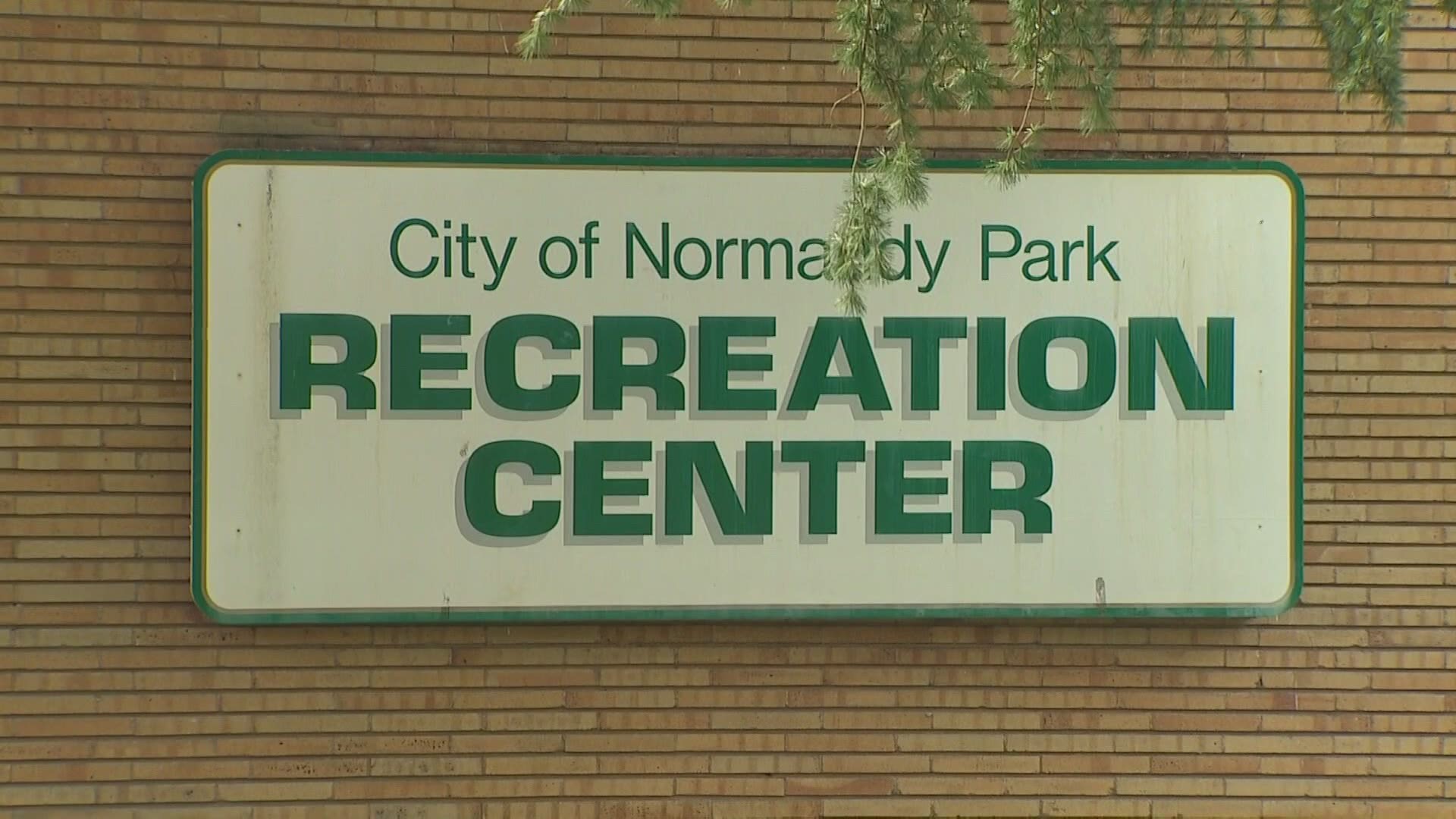