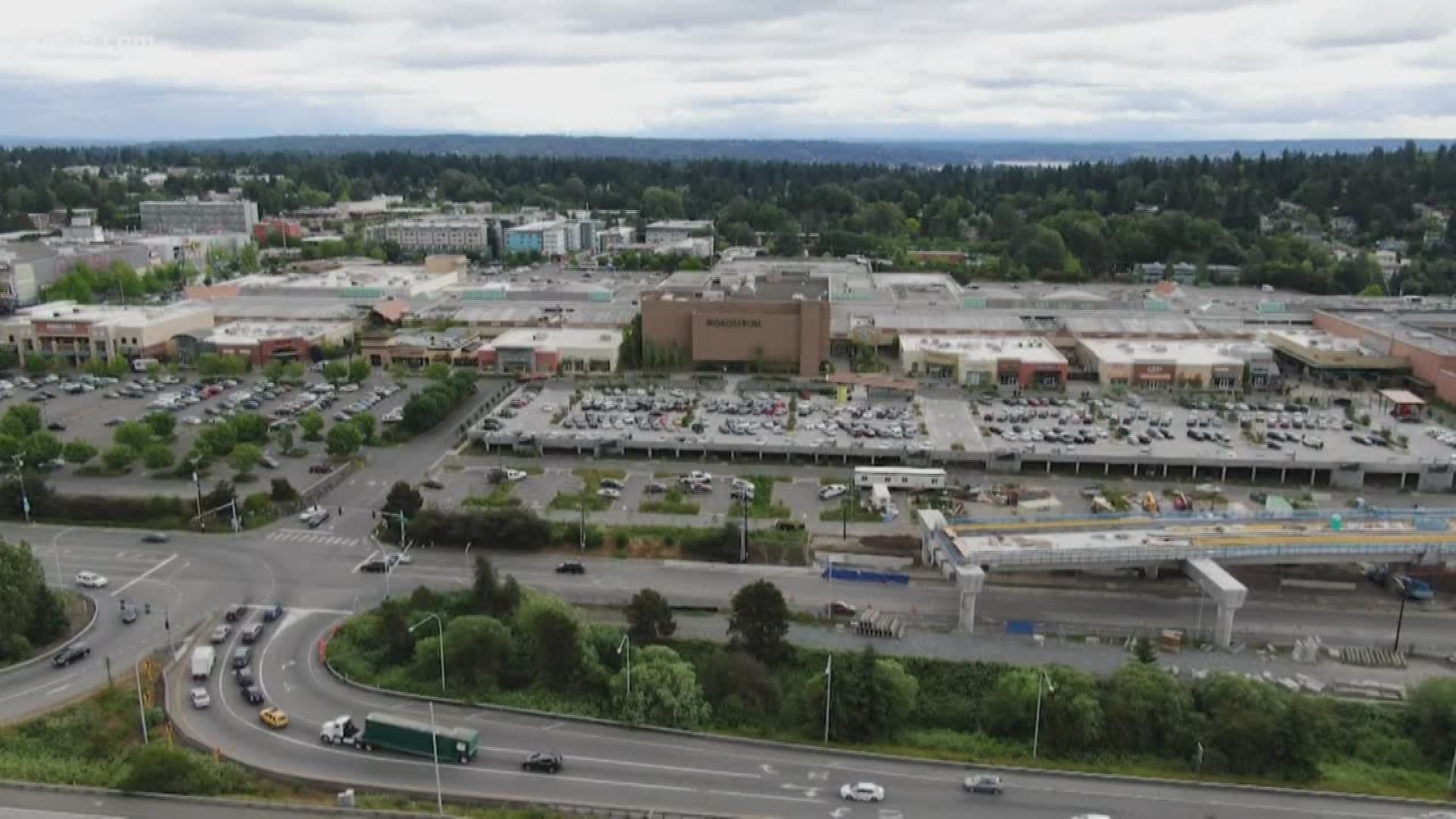 Seattle-based Nordstrom has announced plans to close one of its oldest stores this summer — the location at Northgate Mall.

The store's last date of business will be Friday, August 9. The Nordstrom Rack store at Northgate will not close.

The company said they are confident they will be able to help the 170 employees find new roles within Nordstrom.

A company spokesperson cited the future plans for Northgate Mall as a reason for the closure. NHL Seattle plans to turn part of the area into its headquarters.

"Our stores remain an essential part of our business and they give us the opportunity to build meaningful relationships with our customers and employees. That's certainly been the case at Northgate, which makes this kind of decision difficult," said spokesperson, Craig Pratt.

The family-run retailer has been shuttering under-performing stores at the rate of two a year as it struggles against competition from online retailers and discount brick-and-mortar stores as well as the decreasing popularity of malls.

In a statement, Nordstrom also said it has made "significant investments" to renovate its downtown Seattle and Alderwood mall locations.

The closure comes at a time of high transition for Northgate - widely regarded at the first iteration of the suburban shopping mall we know today. New plans show the layout of planned development, including the new NHL training center.

Leonard Garfield, executive director of the Musuem of History and Industry (MOHAI), said the loss of Nordstrom is the final nail in the coffin of the classic mall concept.

"Seventy years ago, Seattle invented a new way of living with the opening of the world’s first suburban shopping mall, Northgate," he said. "In those heady years after WWII, Americans turned increasingly to a suburban lifestyle, and the shopping mall became the iconic symbol of the consumer culture of mid-century."

"Easy to get to, easy to park, and with a vast array of stores conveniently located around a single courtyard, Northgate was the prototype for hundreds of similar shopping centers across the country.  Now seven decades later, Seattle’s premiere retailer, Nordstrom, an original mall tenant,  has chosen to leave Northgate, effectively signaling the end of the suburban shopping mall era that began in Seattle in 1950."