Nonprofits argue they want to see the county treat gun violence with the same urgency as the COVID-19 pandemic. 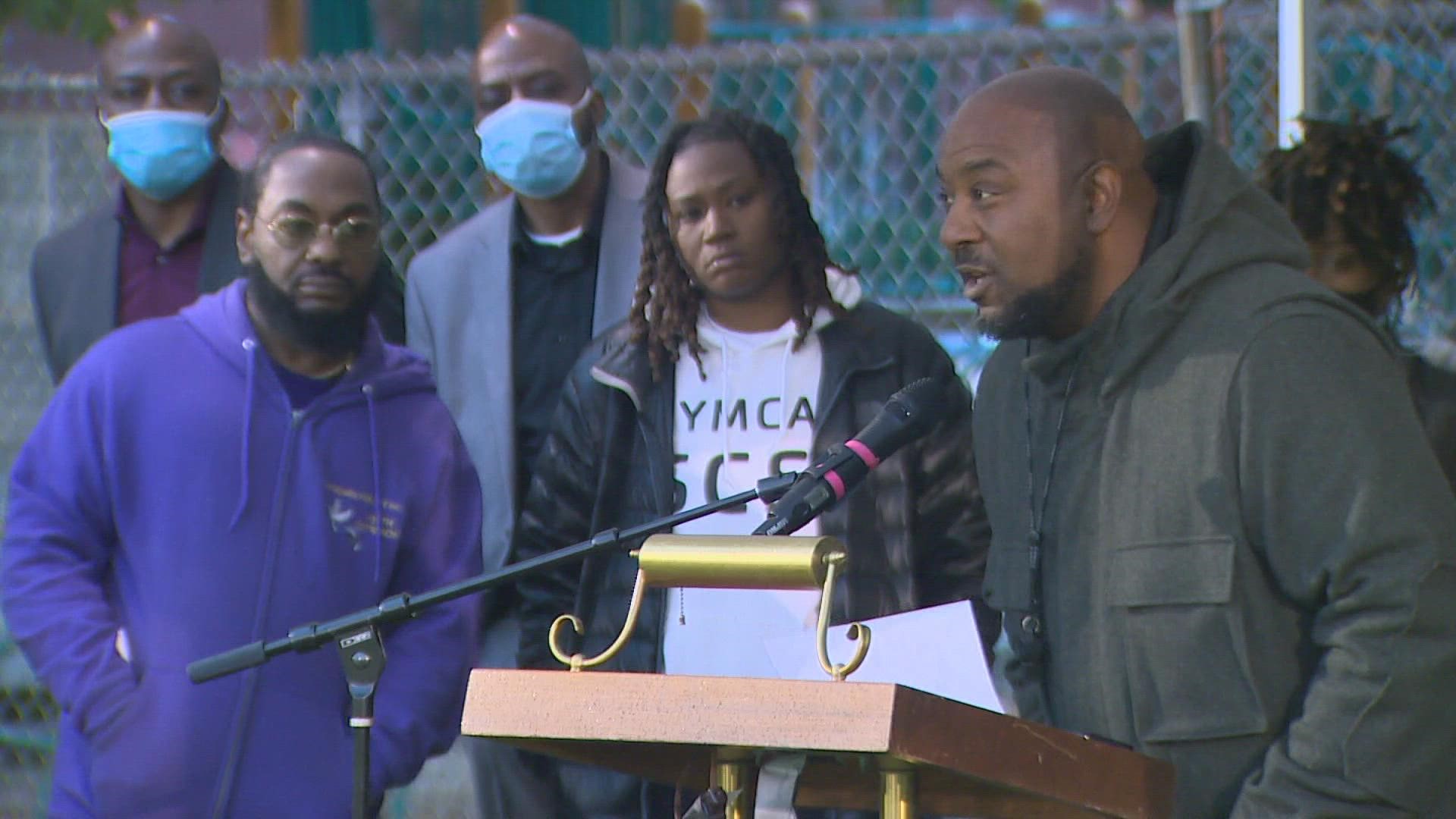 The nonprofits launched a call to action next to Garfield playfield Tuesday night.

"How far are we going to let this go before we all start saying it's a crisis?" asked Eugene Youngblood, a care coordinator with the Freedom Project.

The Freedom Project is part of The Regional Peacekeepers Collective, a group recognized by King County as nonprofits with the goal of preventing gun violence.

The collective announced it wants to see King County invest at least $10 million to combat an increasing number of shootings and homicides. Data from the county shows homicides have increased 86% since 2018.

The announcement was made at Garfield Playfield because that is where the CD Panther Football League was practicing Tuesday night. On September 25, those same kids were competing at Judkins Park when gunshots were fired across the street. Police say no one was injured but it did disrupt the football games.

In July, Seattle invested $2 million into the Regional Peacekeepers Collective. In that same month, King County Councilmember Jeanne Kohl-Wells said over a two-year period the county had appropriated roughly $5 million to fund gun violence prevention, including the collective.

"Support looks like what you invest your money in and what you spend your time on, that's what your support. So if we're here and they label us the experts, and say we're the ones who's most needed, then let that show up in the way you support us," said Youngblood.

Youngblood said like the COVID-19 pandemic, urgency and multiple resources are needed to address gun violence.

"Policy and policing isn't the answer alone. Obviously, we need those things, but those things alone done work," said Youngblood. "We're just asking to take this as a public health crisis, to look at it from a different angle, and to really try."