No tampon tax? Seattle council wants to study it

Several members of the Seattle City Council are interested in exempting menstrual hygiene products from the city's portion of sales tax. 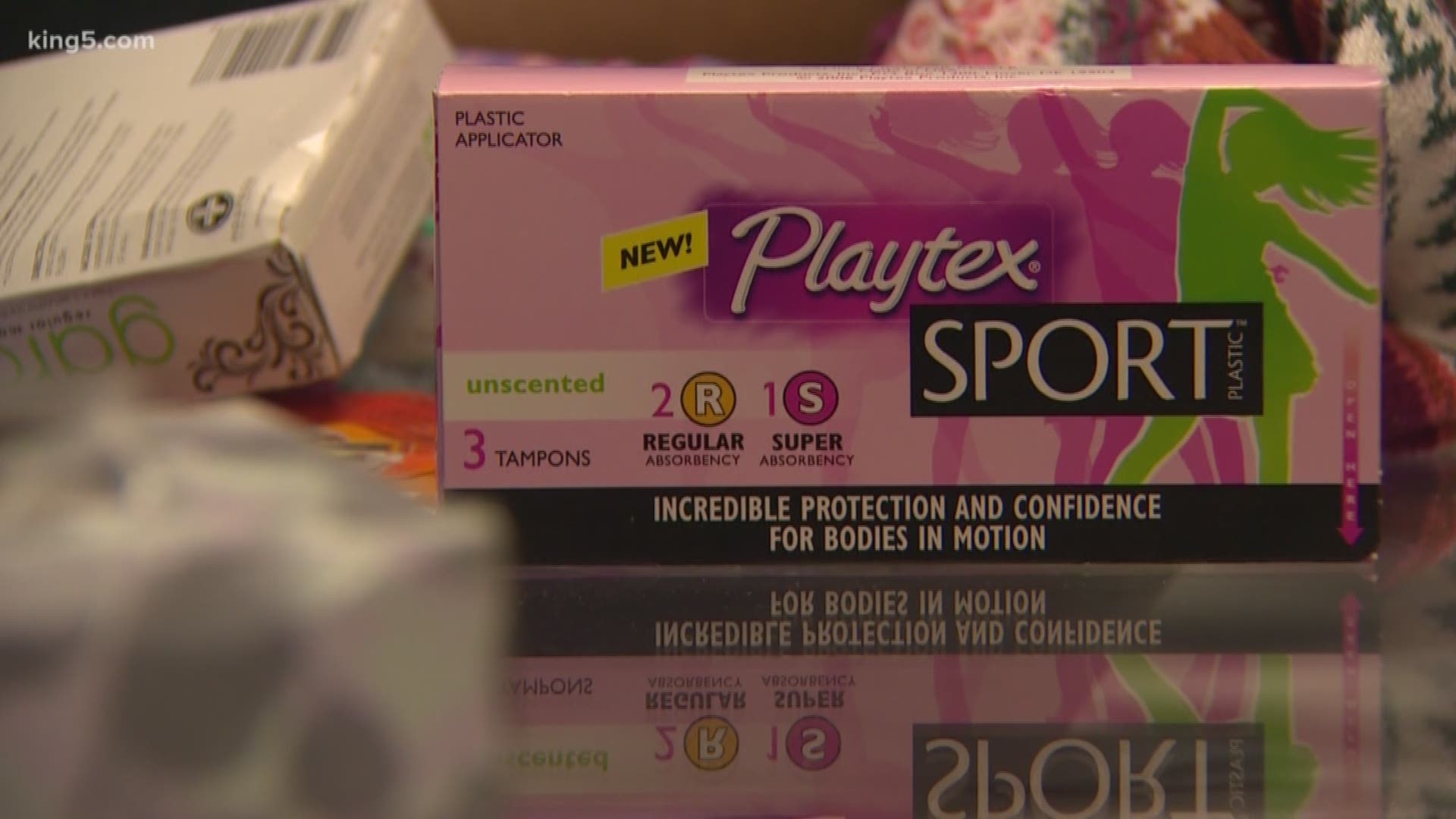 Several members of the Seattle City Council are interested in exempting menstrual hygiene products from the city's portion of sales tax.

On Tuesday, Councilmember Teresa Mosqueda requested that the City Budget Office evaluate the feasibility of exempting the hygiene products through action at either the local or state level.

"Seattle has led in the past, I think we can lead again..." she said.

While introducing the Statement of Legislative Intent, Mosqueda said taxing necessary products is unfair to women, who "are paid 76 cents on the dollar compared to men in King County." She pointed out that Washington state law exempts most grocery items from retail sales tax because it is a necessity. Menstrual hygiene products are a necessity for a "large" portion of the population, she said.

The assessment is asked to include an estimate of the impact on city revenue collections as a result of such an exemption.

There was wide support from the rest of the council.

"I would just punctuate my remarks by saying that I don't think I've ever heard the word menstruation and menstrual products used as much as it is today in these chambers, and I applaud that," Councilmember M. Lorena Gonzalez said. 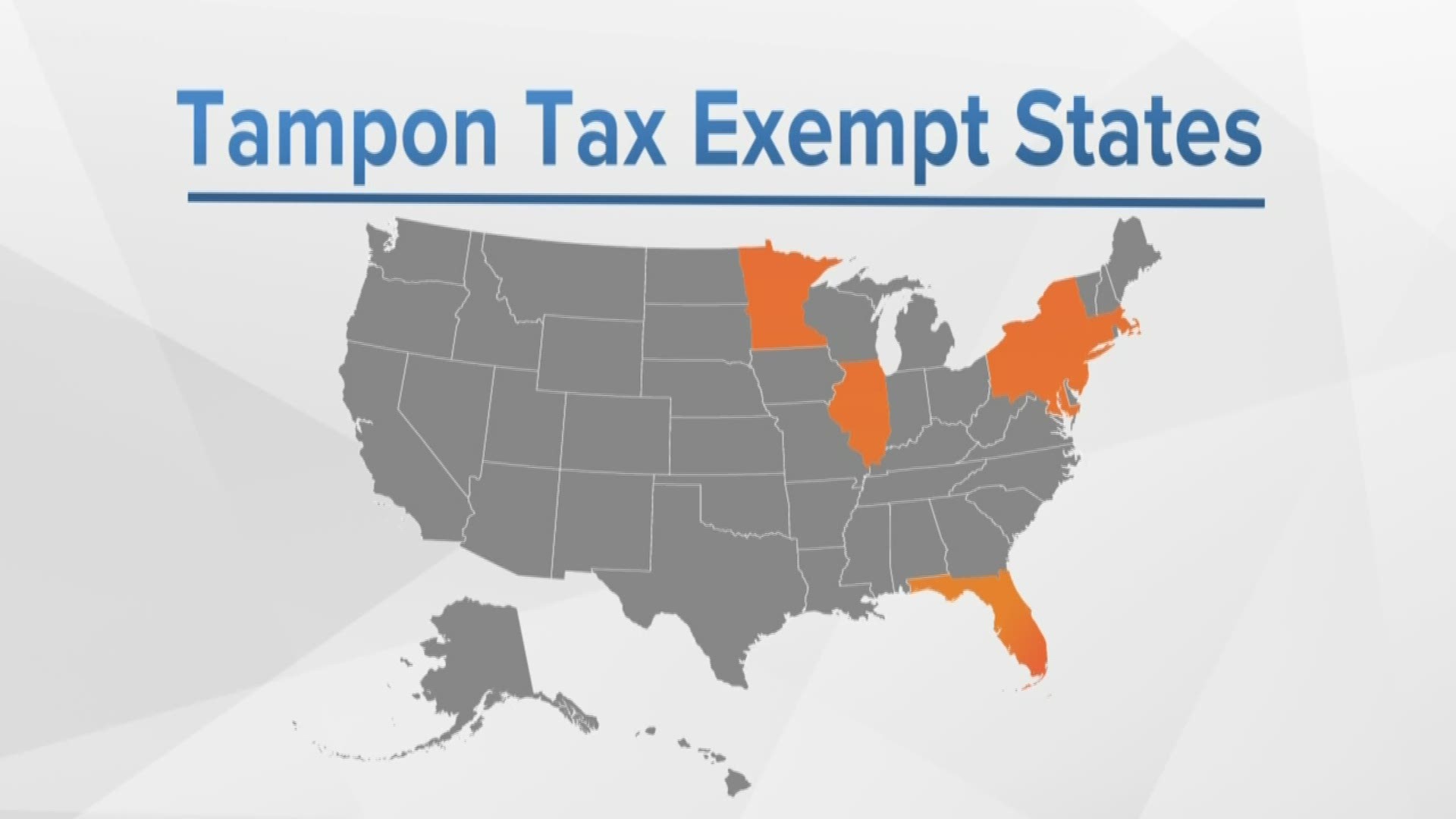 Councilmember Deborah Juarez pointed out there have been similar discussions. She asked the city also takes a look at exempting child diapers because they are one of the first items to go at service centers.

Washington state has long been criticized for its regressive taxes, which impact low-income residents more than those earning more. The state relies on sales and excise taxes, which end up costing everyone the same amount.

A similar effort to end what has been called the "tampon tax" or "pink tax" at the state level failed in 2016. Two proposals that would have saved people $4.6 million in a year didn't get a hearing.